In response to the instruction by EASA to suspend operations of the Boeing 737 MAX, Norwegian will temporarily deploy a

Ok, this isn’t exactly Irish but it’s so good we thought it was worth sharing. Air France took delivery of 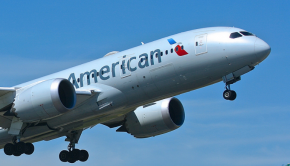 American Airlines has announces a new daily service to Dublin from Dallas, Texas for the summer of 2019. The new

Beijing based Deer Jet opened their Boeing 787-8 Corporate Jet to a selection of the Irish media, including Flying in Ireland, on 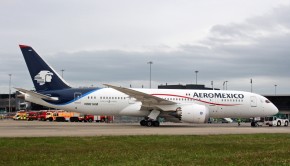 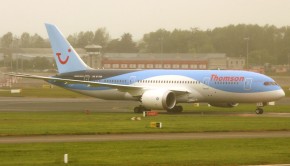