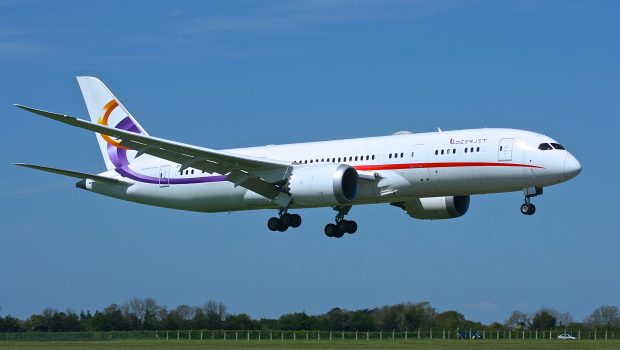 Beijing based Deer Jet opened their Boeing 787-8 Corporate Jet to a selection of the Irish media, including Flying in Ireland, on Friday at Dublin Airport. It had arrived in on Tuesday, later routing out to London – Stansted where a similar mini-media event was hosted, returning to Dublin early Friday afternoon. 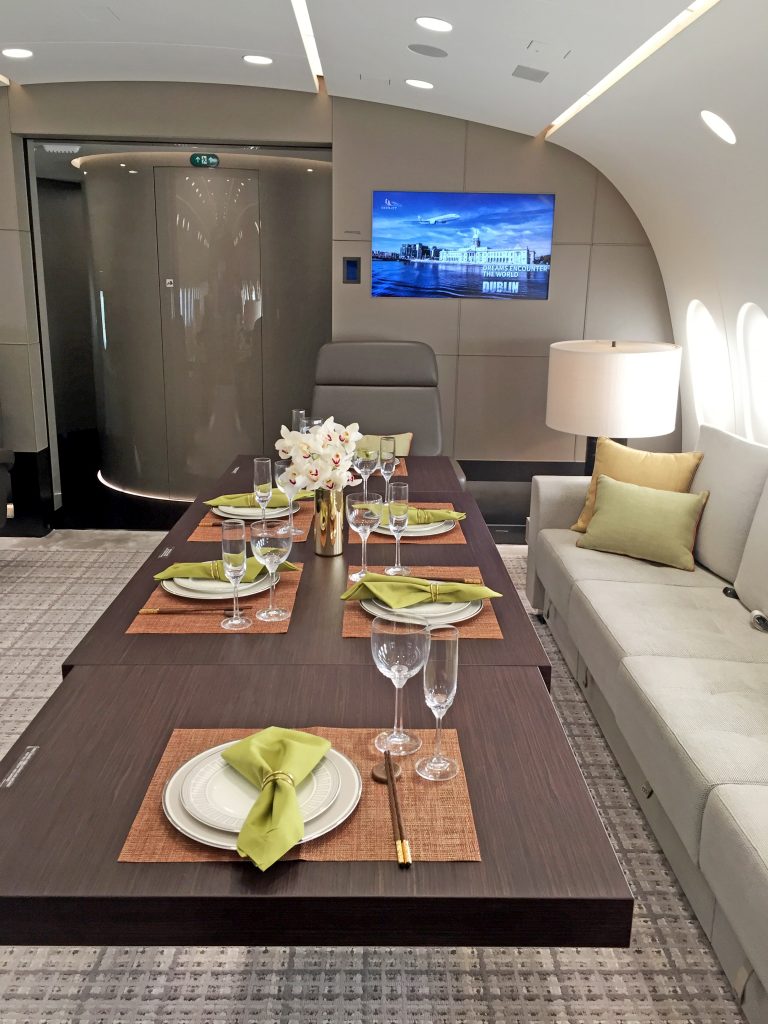 The main cabin is very spacious

Over the last five years they have become a significant player in the global corporate charter, aircraft management & time share market. And they have been expanding their presence in the MRO & FBO sectors too. 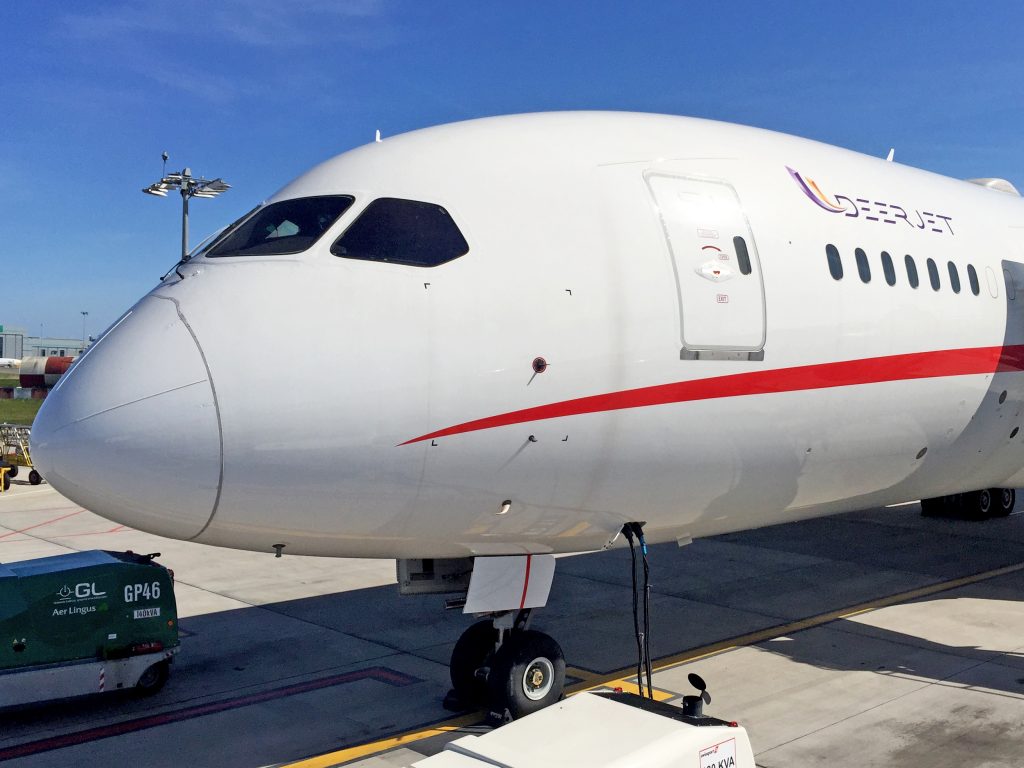 The distinctive nose of the Dreamliner 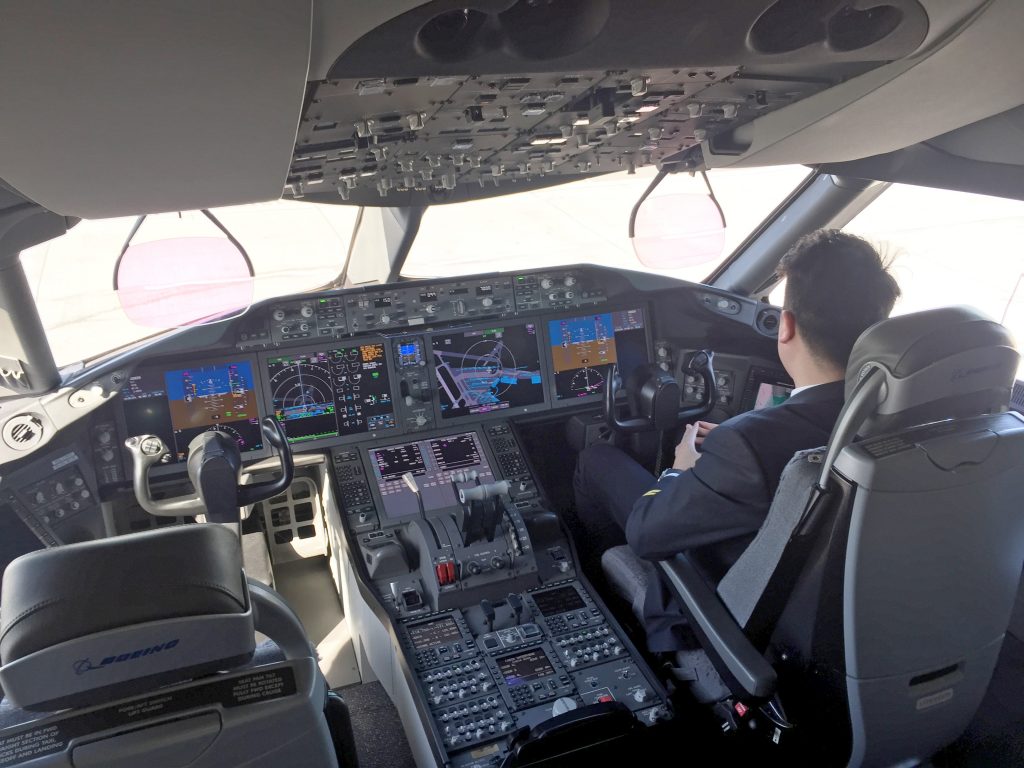