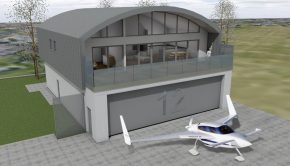 10 Hangar Homes could be built at Enniskillen Airport if developer Peter Day’s plans are approved by the local council. 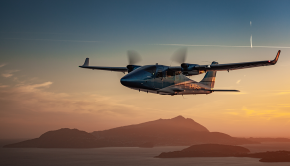 FunFly Aerosports Flying Club based at Clonbullogue recently welcomed RTÉ presenter Evelyn O’Rourke to their base in Co. Offaly to 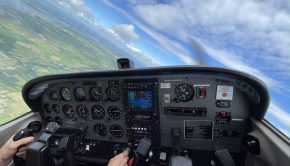 TRA Over Stradbally this Weekend

A Temporary Restricted Area applying to aircraft, including Unmanned Aircraft Systems (UAS), will apply in the vicinity of Stradbally, County

FunFly Aerosports Flying Club, an EASA Declared Training Organisation (DTO) based at Clonbullogue airfield is celebrating two years since it