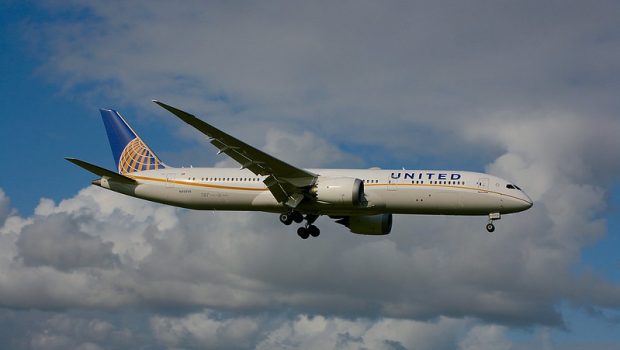 United Airlines have announced a new direct service from San Francisco to Dublin which is due to start on June 5th 2020. The new service, which will be the first direct service to Dublin from the West coast by a US carrier, will be operated on a daily basis by a Boeing 787 Dreamliner aircraft.

The new service is intended to connect two international tech hubs and speaking at the announcement of the new service, Patrick Quayle, United’s vice president of international network said “Dublin and Silicon Valley are two regions synonymous with big tech, Many global tech companies have a major footprint in both regions, and they need a carrier with an extensive worldwide network.”

The new service will operate on the following daily schedule

The new service is now available to book online at www.united.com