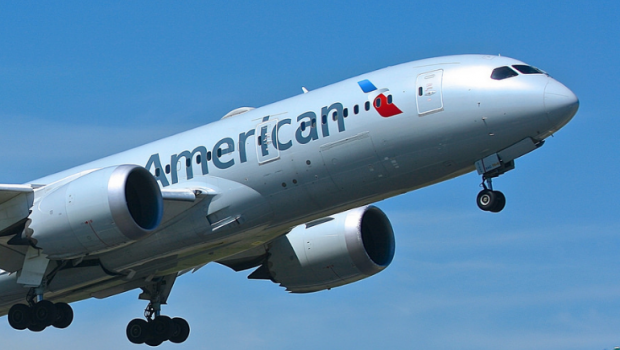 American Airlines has announces a new daily service to Dublin from Dallas, Texas for the summer of 2019. The new service will begin on 6th June and will run until 28th September and will be operated by a Boeing Dreamliner.  Ireland’s first direct flight to Dallas, which is American’s largest hub for connecting traffic. It will improve connectivity from Ireland to Texas and also to a large number of onward destinations in the United States and Latin America.

“Dallas is an excellent addition to the existing route network from Dublin Airport and we’re delighted that American Airlines will be serving this market with a daily summer service from next year, This new route will further grow tourism and trade between Ireland and the US, and we look forward to working closely with American to promote the new service on both sides of the Atlantic,” according to Dublin Airport Managing Director Vincent Harrison. 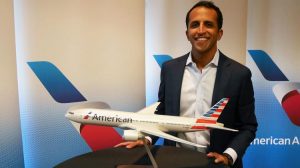 “Connecting Dublin with Dallas Fort Worth provides Irish travellers with direct access to the largest hub of American, the world’s largest airline. This is the first time Ireland and Texas have been connected with a direct flight and the new service will meet the increased demand for travel between both markets. From Dallas, Irish travellers can connect onto top onward destinations including Hawaii, Las Vegas, Cancun, Los Angeles and New Orleans” said Vasu Raja, American’s Vice President, Network and Schedule Planning

The Dallas-Fort Worth area is the fourth largest metropolitan region in the United States, with a population of about 7.4 million. The region is also home to the headquarters of 22 Fortune 500 companies and a growing technology sector. Dallas, which is Dublin Airport’s seventeenth US destination and its twenty second North American destination, will be the first city in the South Central region of the United States to have a direct service to Ireland. Dallas Fort Worth Airport welcomed 67 million passengers last year, making it the twelfth largest airport in the world. American operates more than 800 flights per day from Dallas to destinations across the United States, the Caribbean, Mexico, Canada and South America. 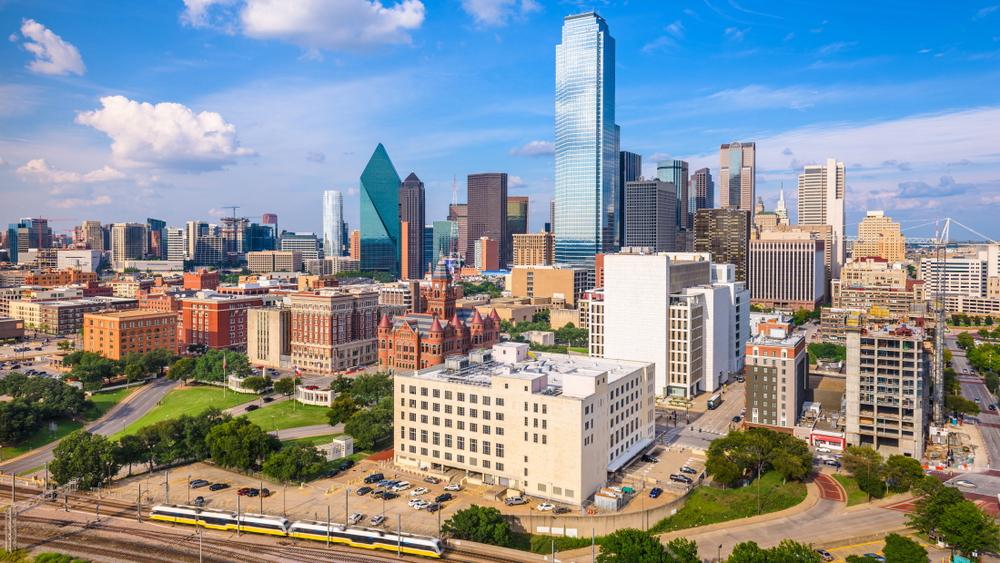 American will operate its new daily Dallas service with a Boeing 787-9 Dreamliner in a 285-seat three-class configuration, with 30 seats in Business, 21 in Premium Economy, and 234 seats in Economy. The new summer service will begin on June 6 and will run until September 28, 2019. The flight will depart Dallas at 20.35, arriving in Dublin at 11.40 the following day. The return flight will depart Dublin at 13.40, arriving in Dallas at 17.45. Transatlantic connectivity from Dublin has grown rapidly over the past five years with passenger numbers up 82% from 1.7 million in 2012 to 3.5 million last year. Dublin Airport’s transatlantic traffic is up a further 17% this year, due largely to three new routes and expansions of some existing services. Dublin Airport is the sixth largest airport in Europe for transatlantic flights. This summer, 10 airlines are operating a total of 446 flights per week to and from Dublin Airport to 20 North American destinations, which equates to an average of 64 transatlantic flights daily.

The expansion in North American connectivity at Dublin Airport is underpinning significant growth in visitor numbers. According to the most recent data from Tourism Ireland. Visitor numbers from North America to the Republic of Ireland increased by 10.7% in the first six months of this year, while North American visitor spending was up by 28%. So far this year, more than 18 million passengers have travelled through Dublin Airport, which is a 6% increase over the same period last year. Dublin Airport is having its busiest ever summer, and is currently welcoming more than 100,000 passengers per day on a regular basis. It has flights to 195 destinations in 42 countries, operated by 56 airlines.