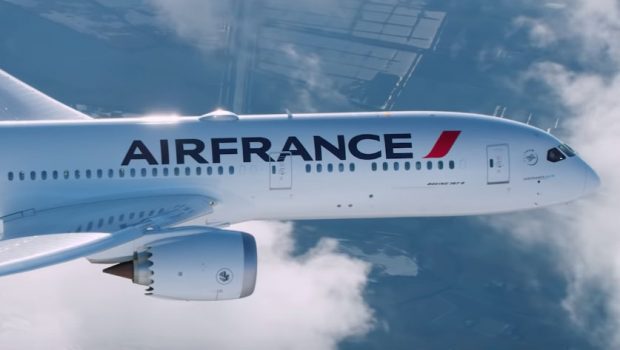 Ok, this isn’t exactly Irish but it’s so good we thought it was worth sharing. Air France took delivery of their fifth Boeing 787 Dreamliner in November. To mark the occasion, they teamed up with Daher (formerly Socata) and Airborne Films to capture some stunning footage of the aircraft before it entered service. There are two videos below, first the final cut of the video and underneath, the behind the scenes video of how it was filmed. Select full screen, HD, turn up the volume and enjoy!