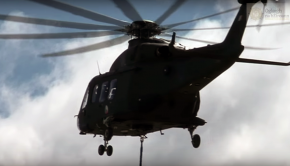 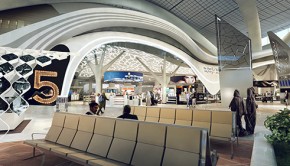 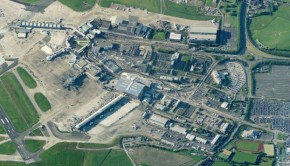 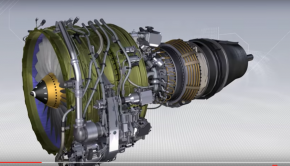 Not exactly an Irish related video but it’s interesting to see how this engine works. The CFM56-7B powers the 737NG