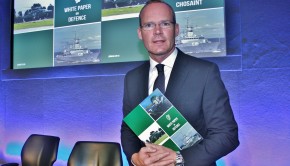 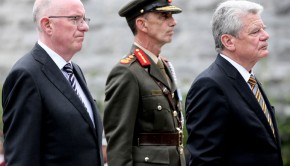 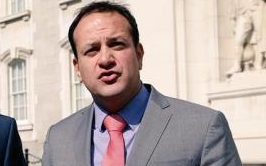 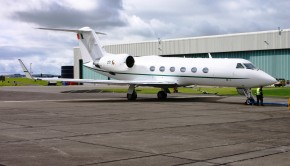 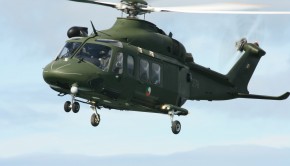 Air Corps operational round up and White Paper update

The Defence Forces and the Air Corps in particular, provide support for Departments and State agencies, across a broad range 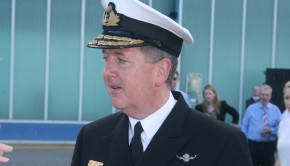 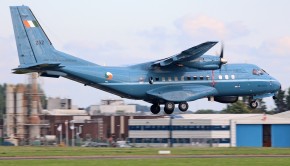 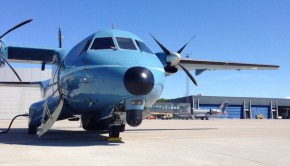