New Shannon Hangar on Track for Completion by Year End 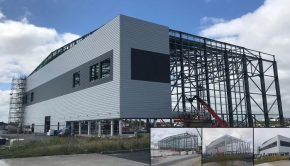 Good progress is being made on the new International Aerospace Coatings (IAC) widebody painting hangar in Shannon. Construction began on 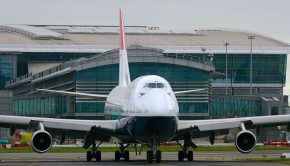 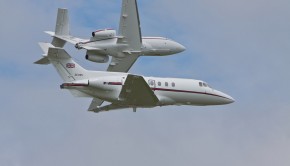