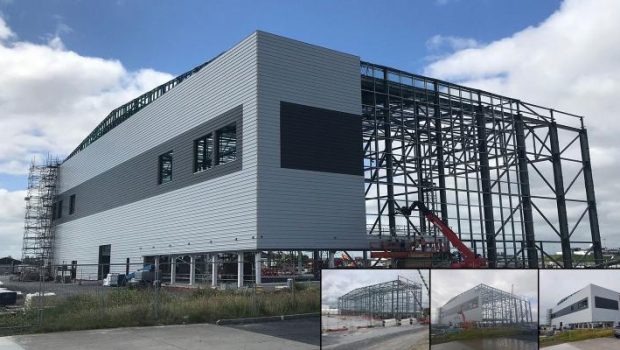 Good progress is being made on the new International Aerospace Coatings (IAC) widebody painting hangar in Shannon. Construction began on the €22m hangar on October 2018 and is scheduled to be completed by the end of the year. 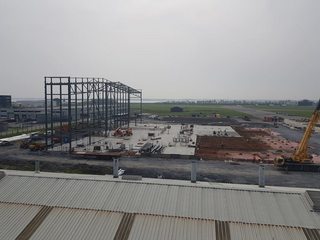 According to a representative for IAC, the decision to construct a new painting hangar in Shannon was based on customer fleet profiles for Airbus A380 aircraft, as well as the ability to accommodate all aircraft under development such as the A350-1000 and B777X. When a wide body is not being repainted, a combination or narrowbodies can occupy the hangar. Existing customers include Aer Lingus, Air France, British Airways, Lufthansa and Qatar Airways.

The company plan to add 108 staff to its Shannon site which will complement its existing two narrowbody hangars. Worldwide, IAC operates 12 locations across Europe and the Americas with eight widebody facilities and up to 36 paint lines.

International Aerospace Coatings (IAC) was formed in 2014 following the merger of Leading Edge Aviation Services, Associated Painters, and Eirtech Aviation. In 2017, both companies agreed to come together under one brand, IAC. The company paints up to 1,000 aircraft globally each year. 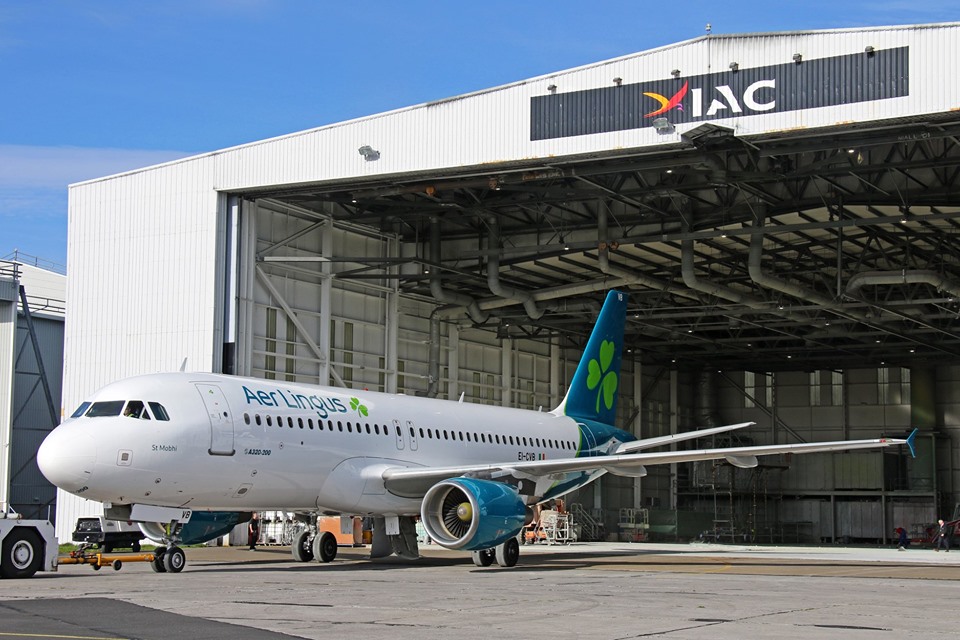