The annual Fly-In at Ballyboy airfield near Athboy in Co. Meath took place this year on the Sunday of the

The Kilkeel (Derryogue) Fly-In took place on Saturday 20th July. Despite the blustery westerly breeze, an impressive 51 aircraft made

The unused Cleggan Airport, close to Clifden, County Galway was opened to PPR traffic from 1100 – 1800 local on

The annual ILAS Mid Summer fly-in took place on the weekend of 23rd/24th June. The weather was fantastic and it

The annual Ballyboy Fly-In took place on Sunday 3rd June at the Co. Meath airfield in glorious sunshine. As always, 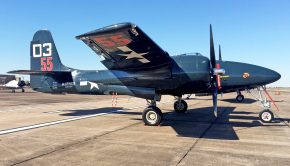 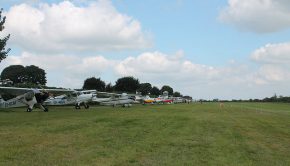 ILAS (Irish Light Aviation Society) Harvest Fly-In at Taghmon in Co. Wexford enjoyed some great weather. There was lots of 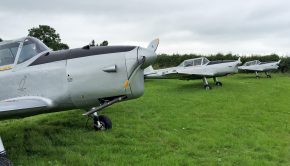 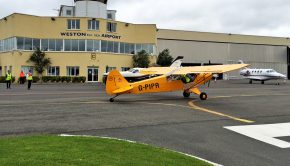