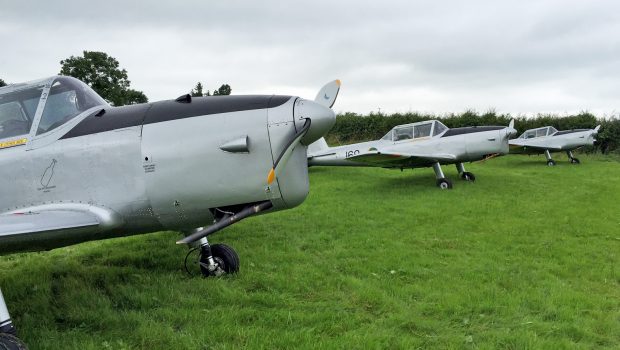 Brittas House airfield was once again used as a support base for the Foynes Air Show, organised in support of the Foynes Flying Boat Museum. Although the weather played a negative role over the weekend & a number of display aircraft did not make the trip across the Irish Sea from the UK, support operations at Brittas House continued. Jim Taggart did make it in from Scotland in his Stolp Starduster as did Mark Levy & Dave Boardman in their Aerostar Yakovlev 50s. Possibly the most unusual visitor was the Speed Twin, flown by Malcolm Ducker of Speedtwin Developments Ltd. 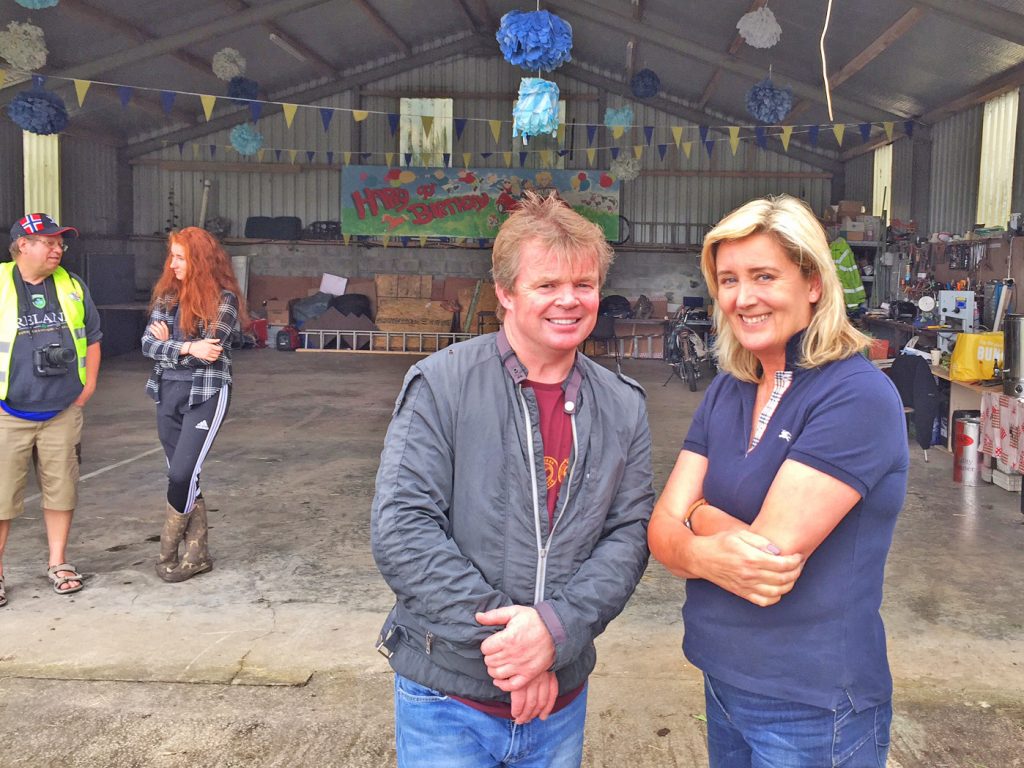 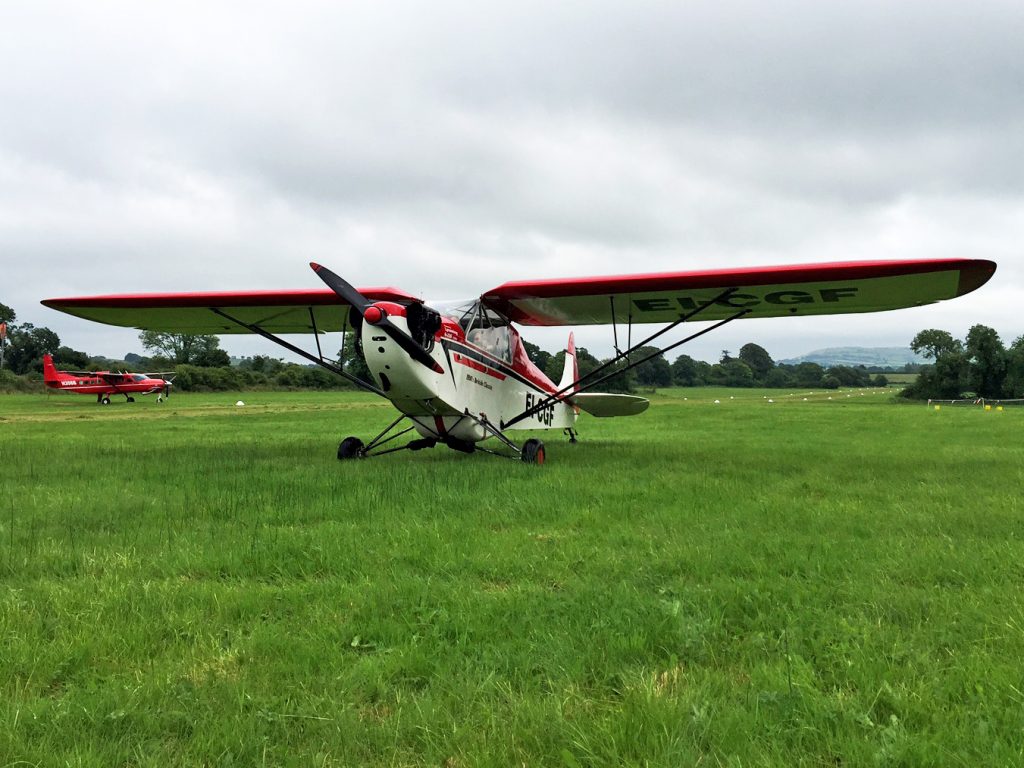 Luton Major on the South Ramp 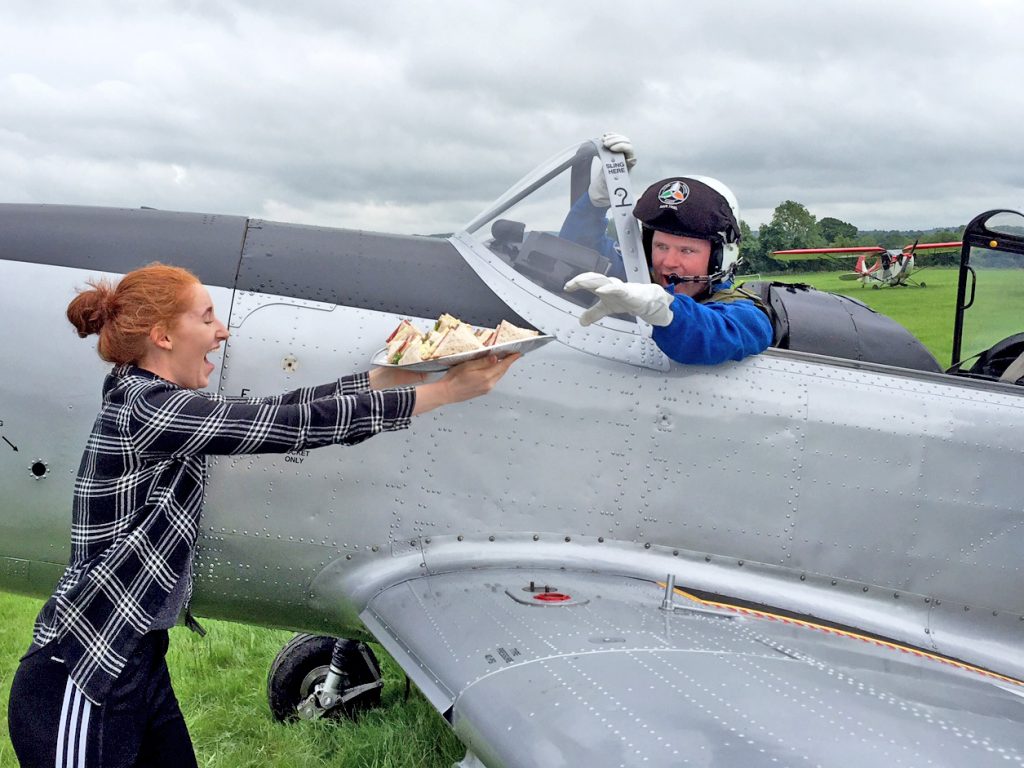 Don’t fly on an empty stomach 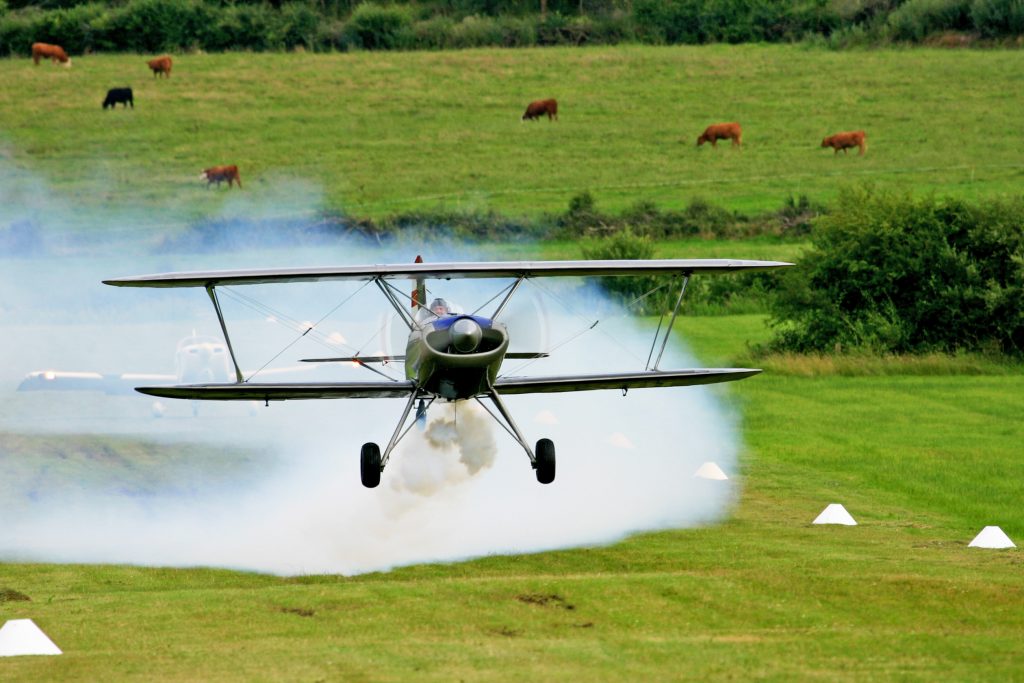 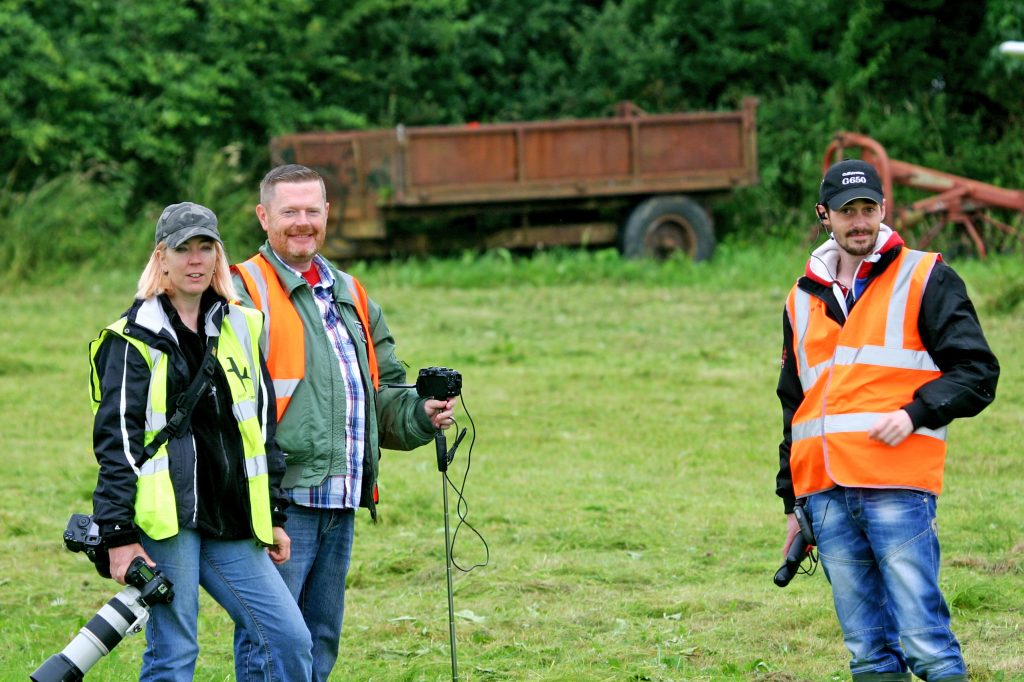 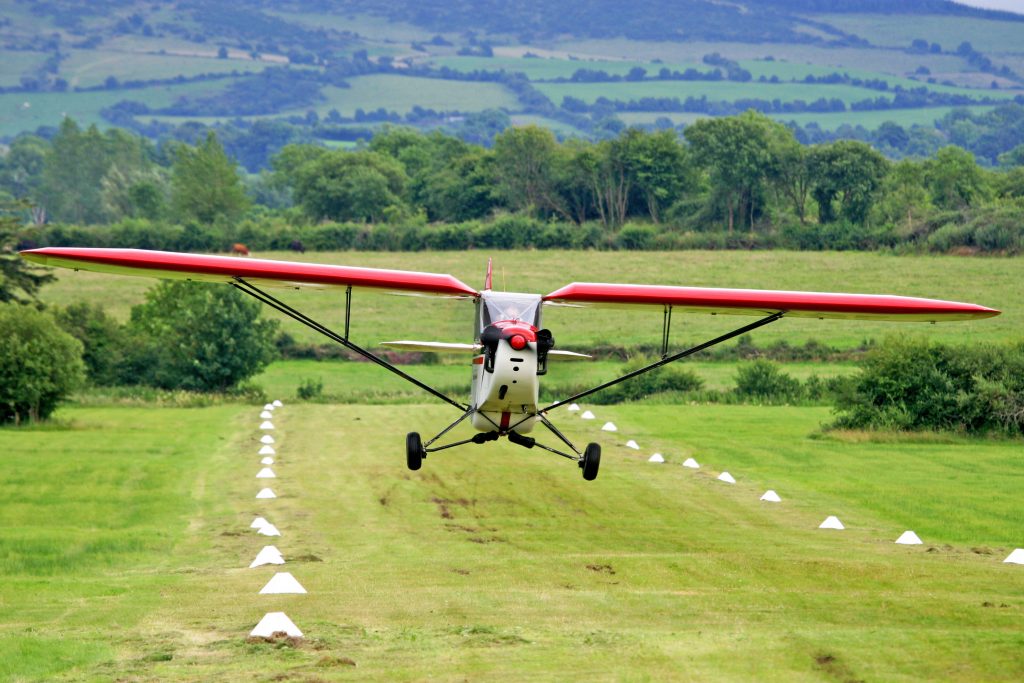 Luton Major departs into the circuit 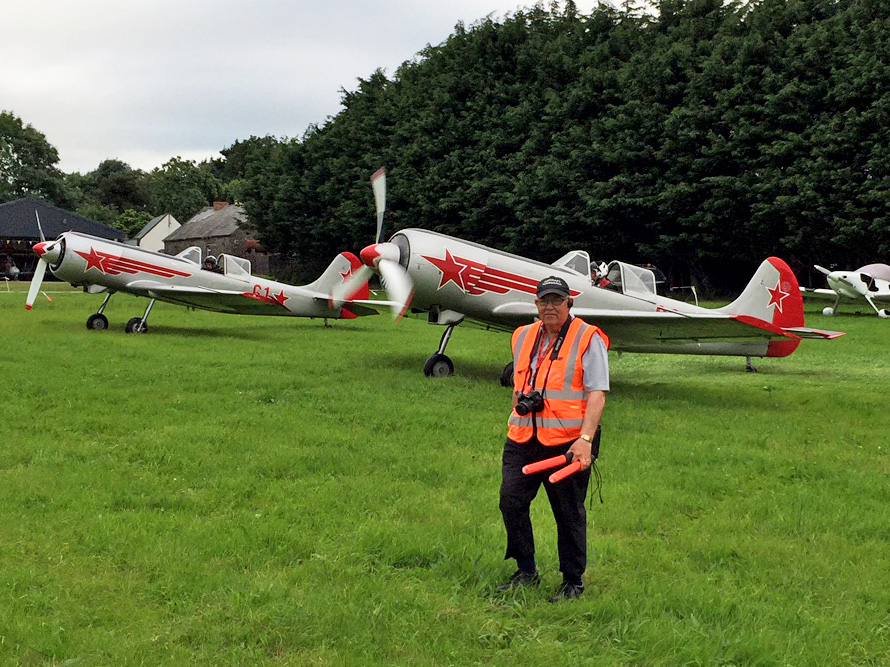 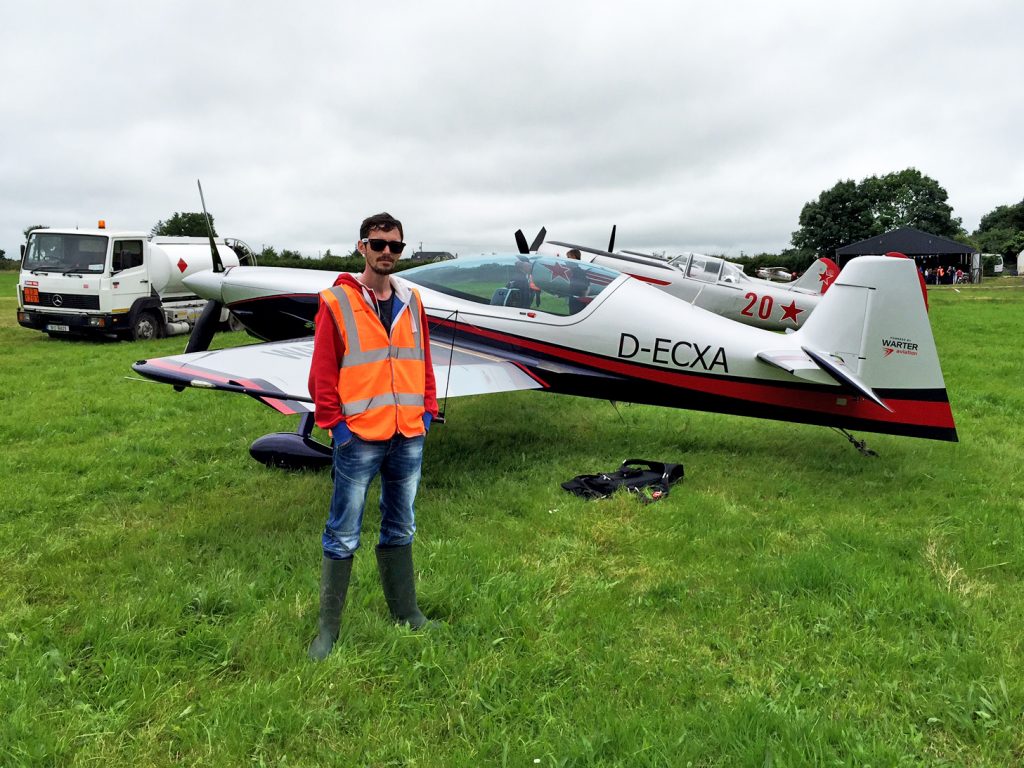 (EI-ABI  DH84 Dragon – did not land, overflew on way to SNN on Saturday, Chipmunks took-off and joined it for practice at Foynes)