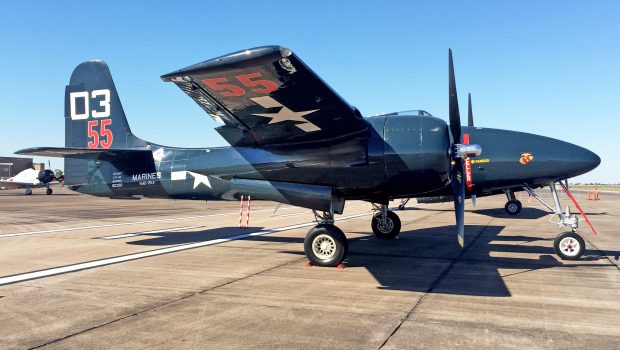 Follow Me-Aircraft Marshallers attended the Commemorative Air Force annual air show at Ellington Field, Houston, Texas last week. This was the groups fifth year to attend Wings Over Houston (they have also worked the ramps at Midland & Odessa, Texas in previous years). The five strong Irish crew worked the war bird ramp alongside approx 20 marshallers drawn from both the CAF Marshallers Detachment & Lone Star Flight Museum over the three day event. This years show marked the 75th anniversary of the attack on Pearl Harbor & attracted about 60 war birds including two B-17 Flying Fortress, two B-25 Mitchells, a Tiger Cat & many T-6, P-40, Stearman, three C-45, Spitfire & a Me.262 to name a few. 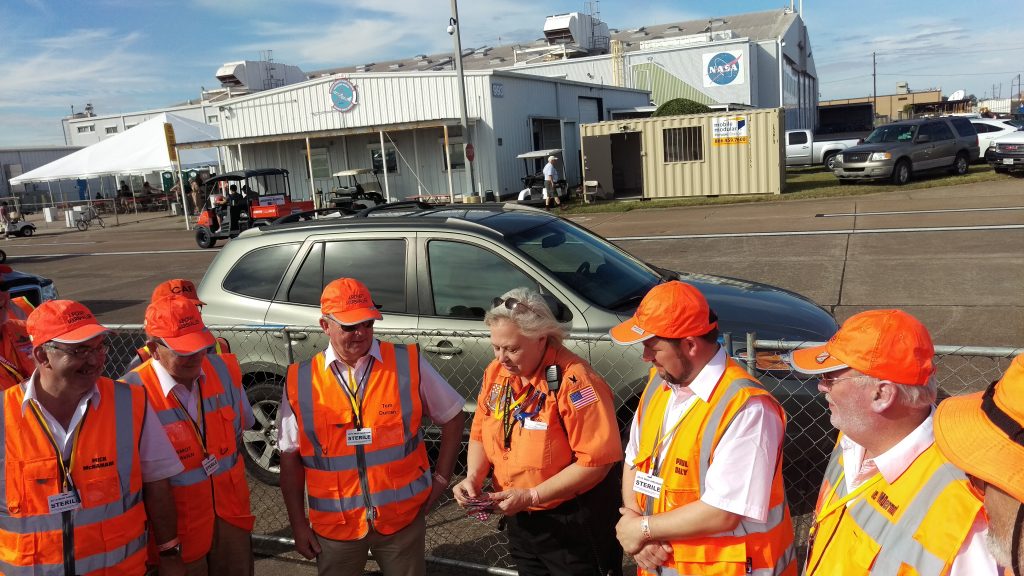 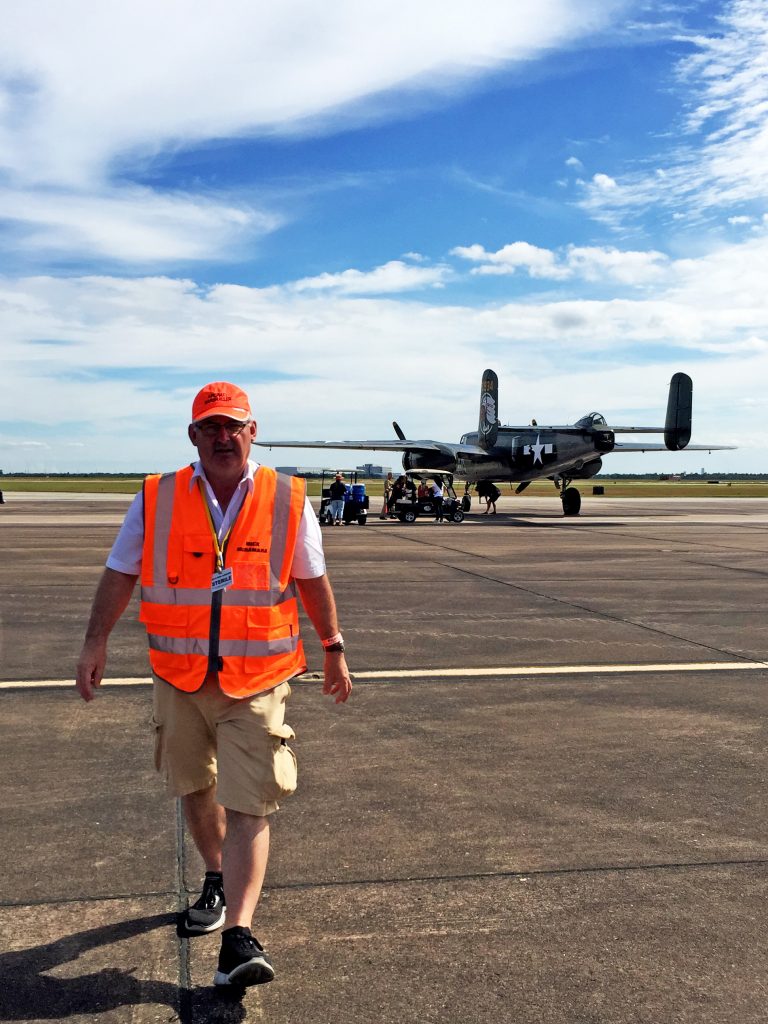 Mick McNamara having parked a B-25 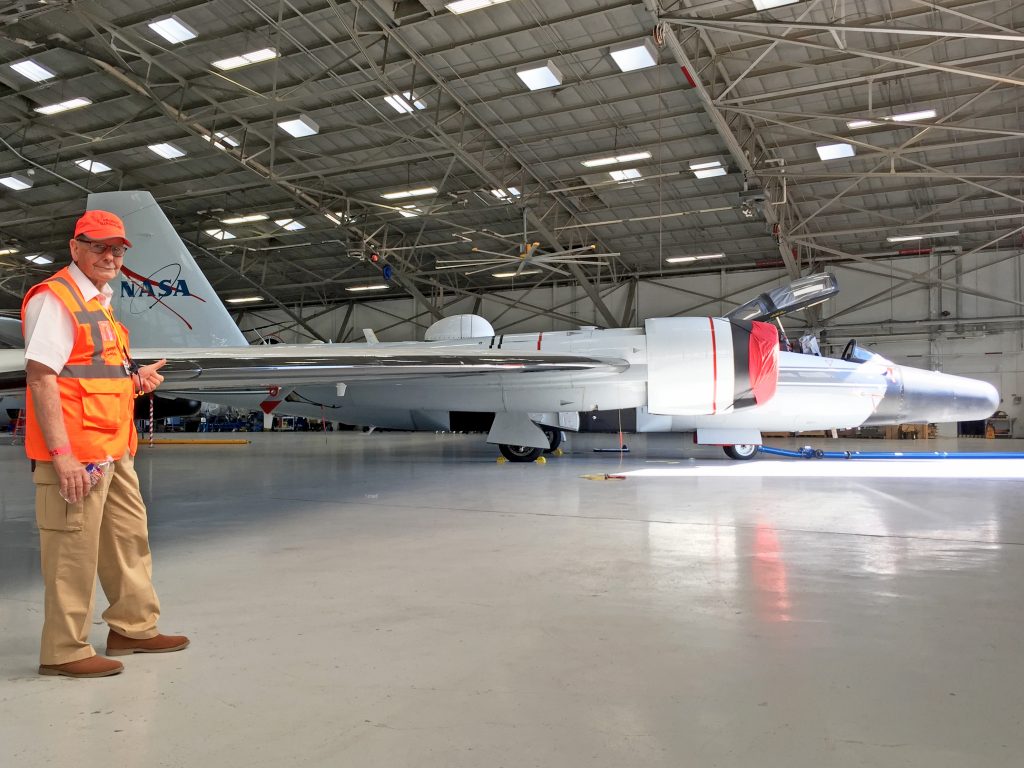 Dermot Canavan with the NASA WB-57 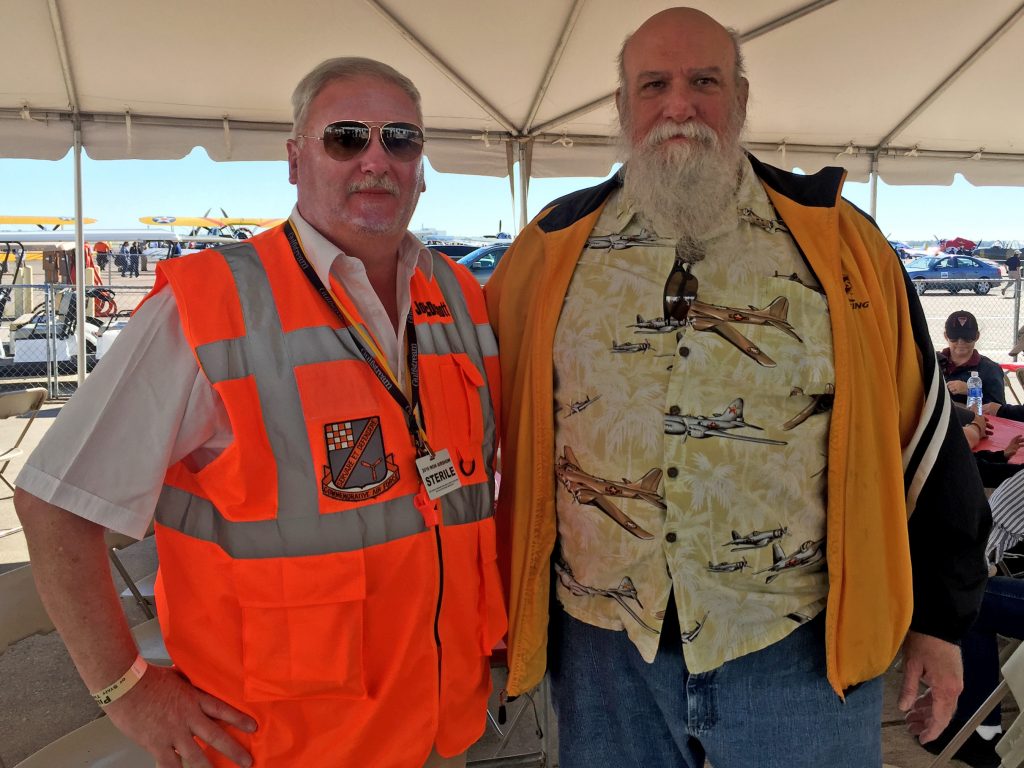 Joe McDermott with Pat Thixton, one of the original 16 founders of the CAF Marshallers Detachment 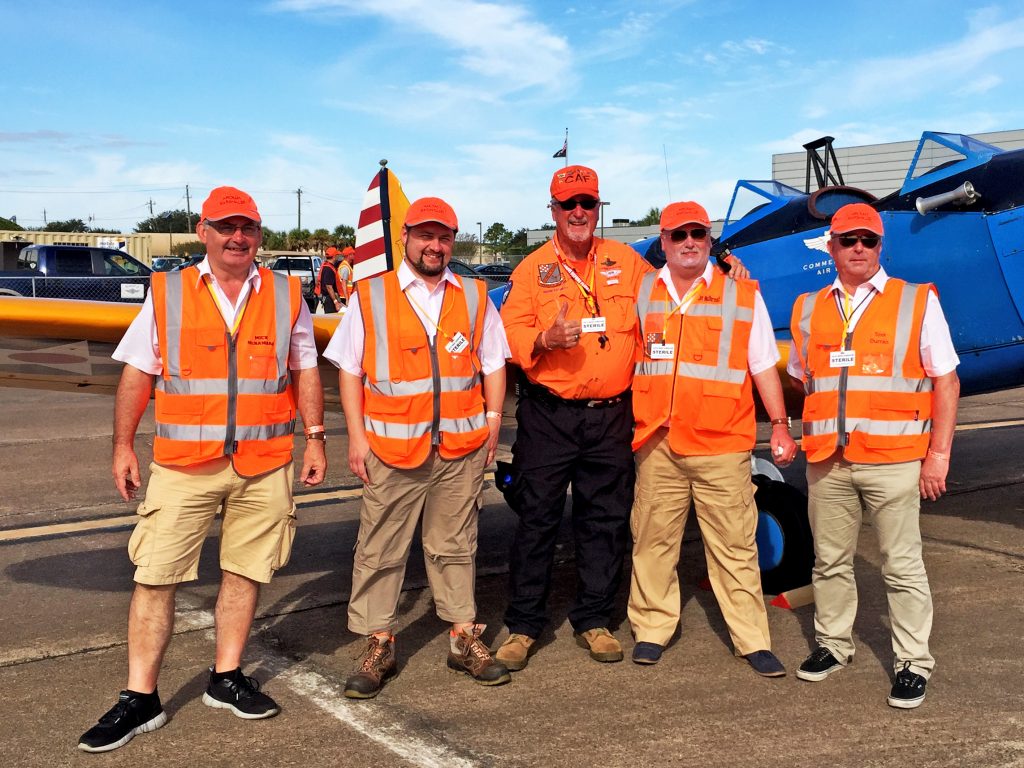 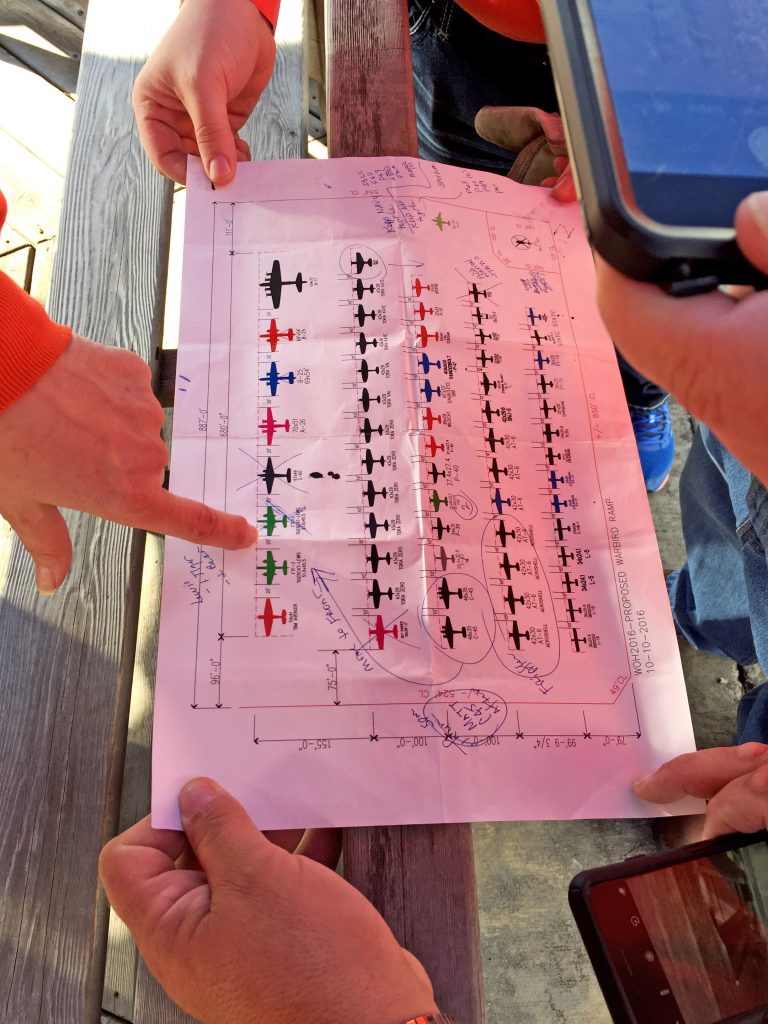 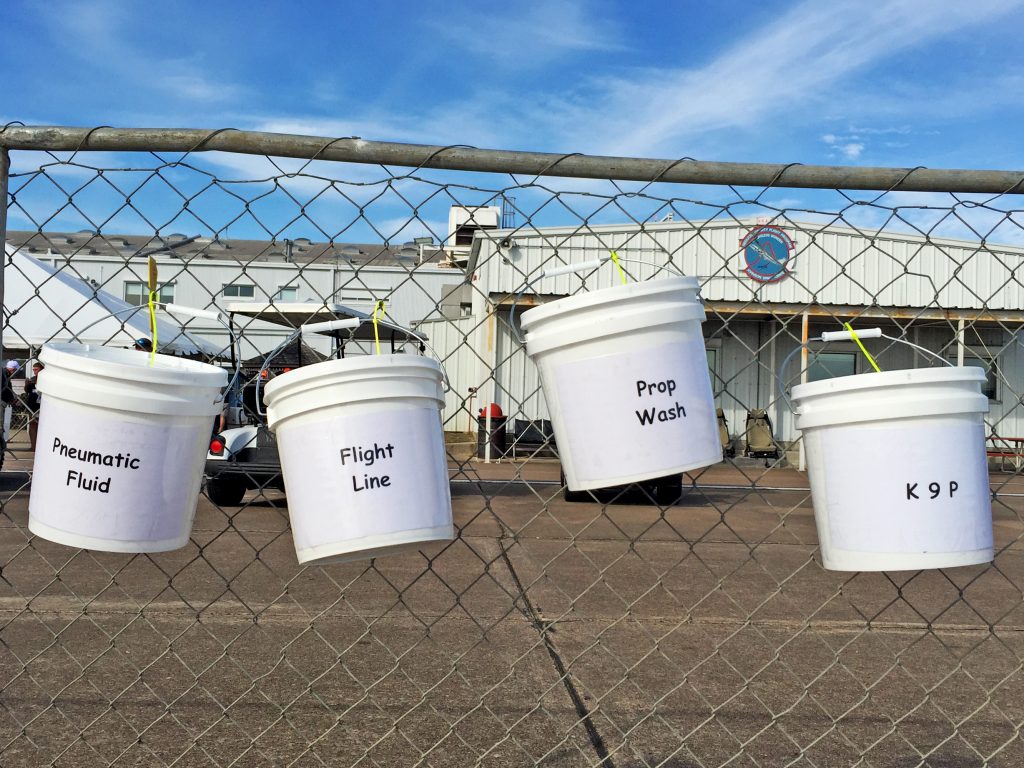 Military style pranks for any newbie’s at the ready! 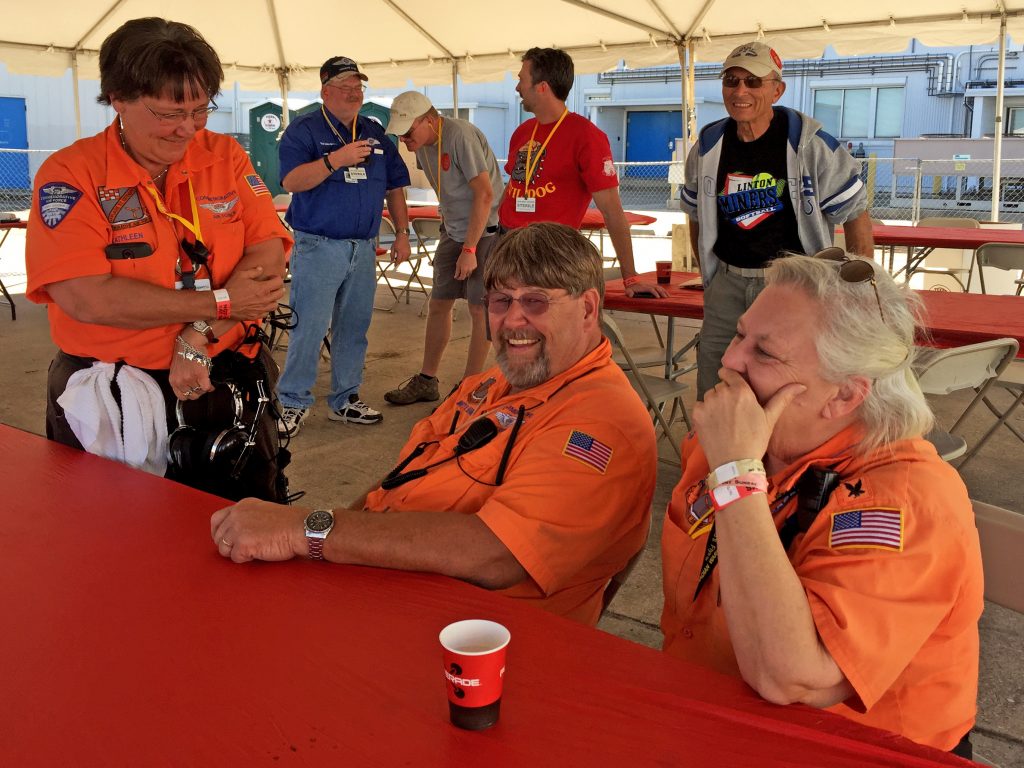 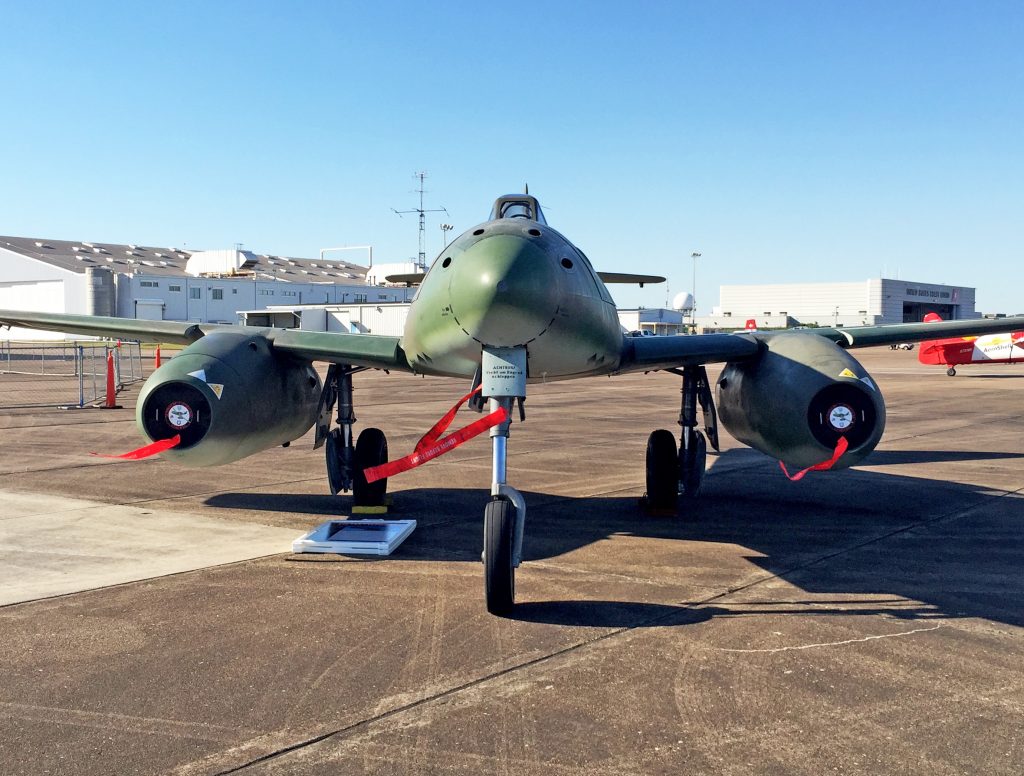 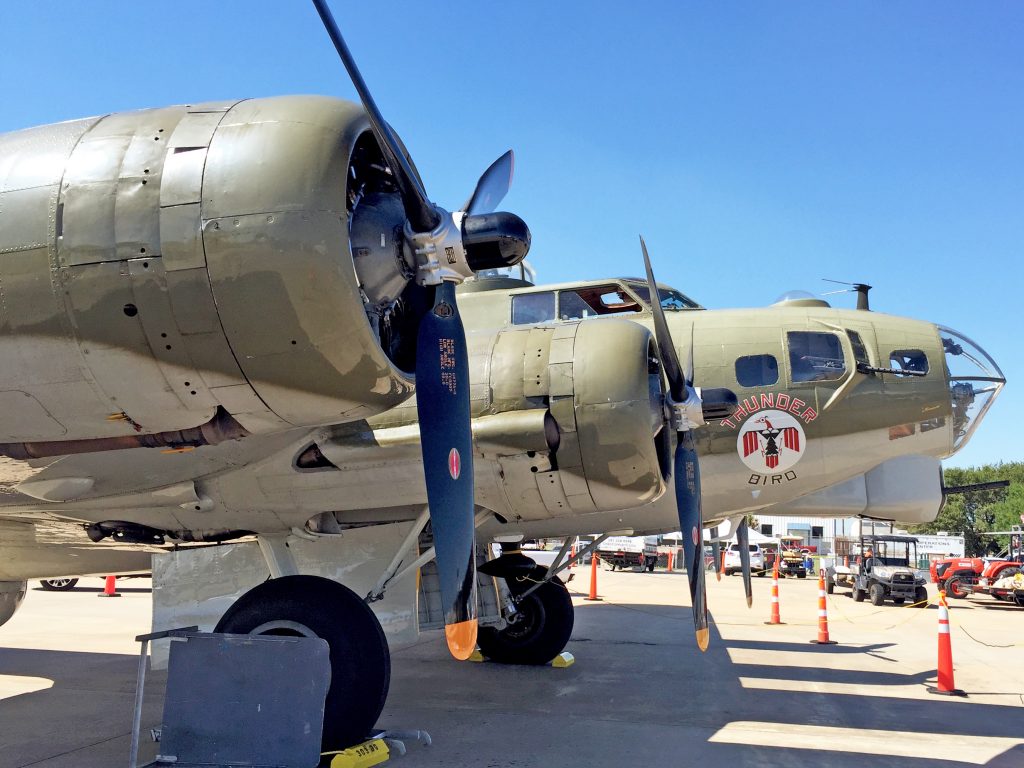 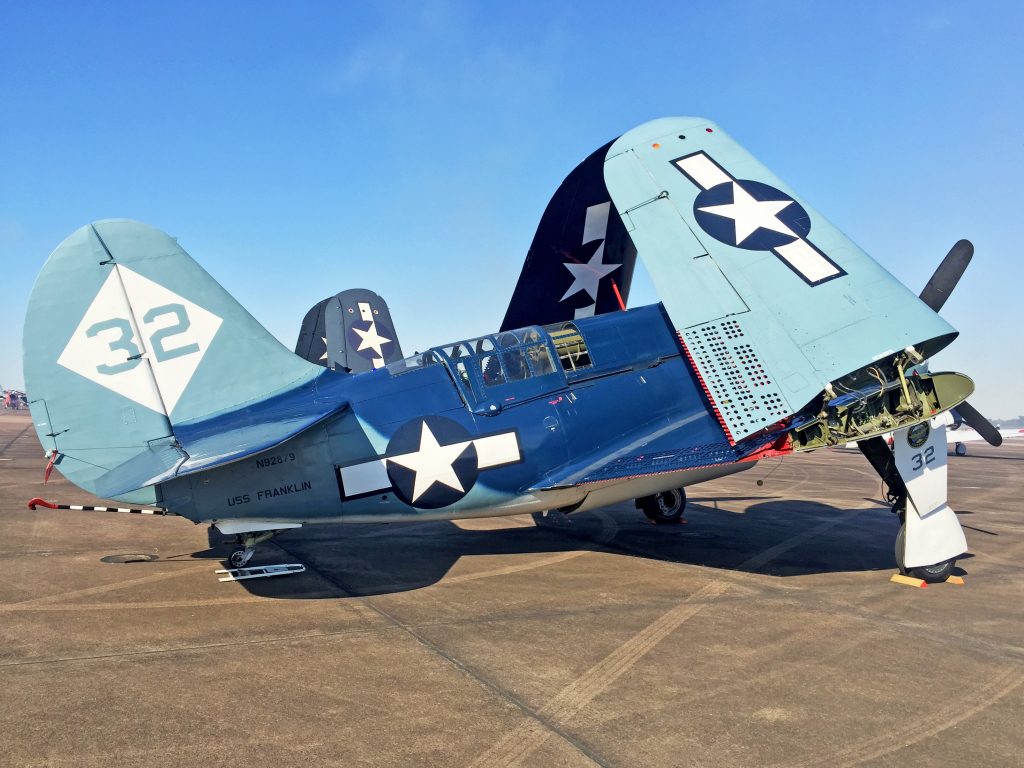