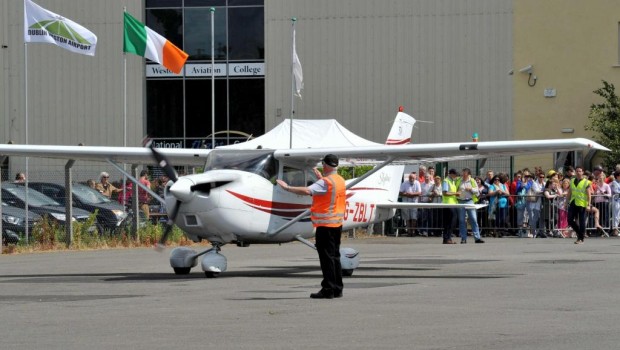 During the evening the 2016 season events list to date was disclosed, eleven so far, very high for so early in the year. At home Birr, Foynes/Brittas House, Limetree & Weston Special Day of Flying are just some of the confirmed events. In the UK the group has been invited to support the North Weald Marshallers with the Air Britain Fly-In. A return to join our colleagues from the Commemorative Air Force Marshallers Detachment & the Lone Star Flight Museum Marshallers at Ellington Field/Johnson Space Center, Texas for Wings Over Houston Air Show will round the year off.

The Spring recurrent training schedule was confirmed as well as nominees for the Heli-Ops courses. A new marshaller was welcomed to the group, Sean Cronin who is Ground Operations Supervisor with South Aer FBO, Cork. Sean is the groups second man based out of the Southern Capitol. Paul Daly has been with Follow Me-Aircraft Marshallers since 2011 & is Station Manager with Weston Aviation, Cork.

The evening ended with a toast to the memory of our fallen friend Joe “Jag” Gallagher who’s dry wit was especially missed! 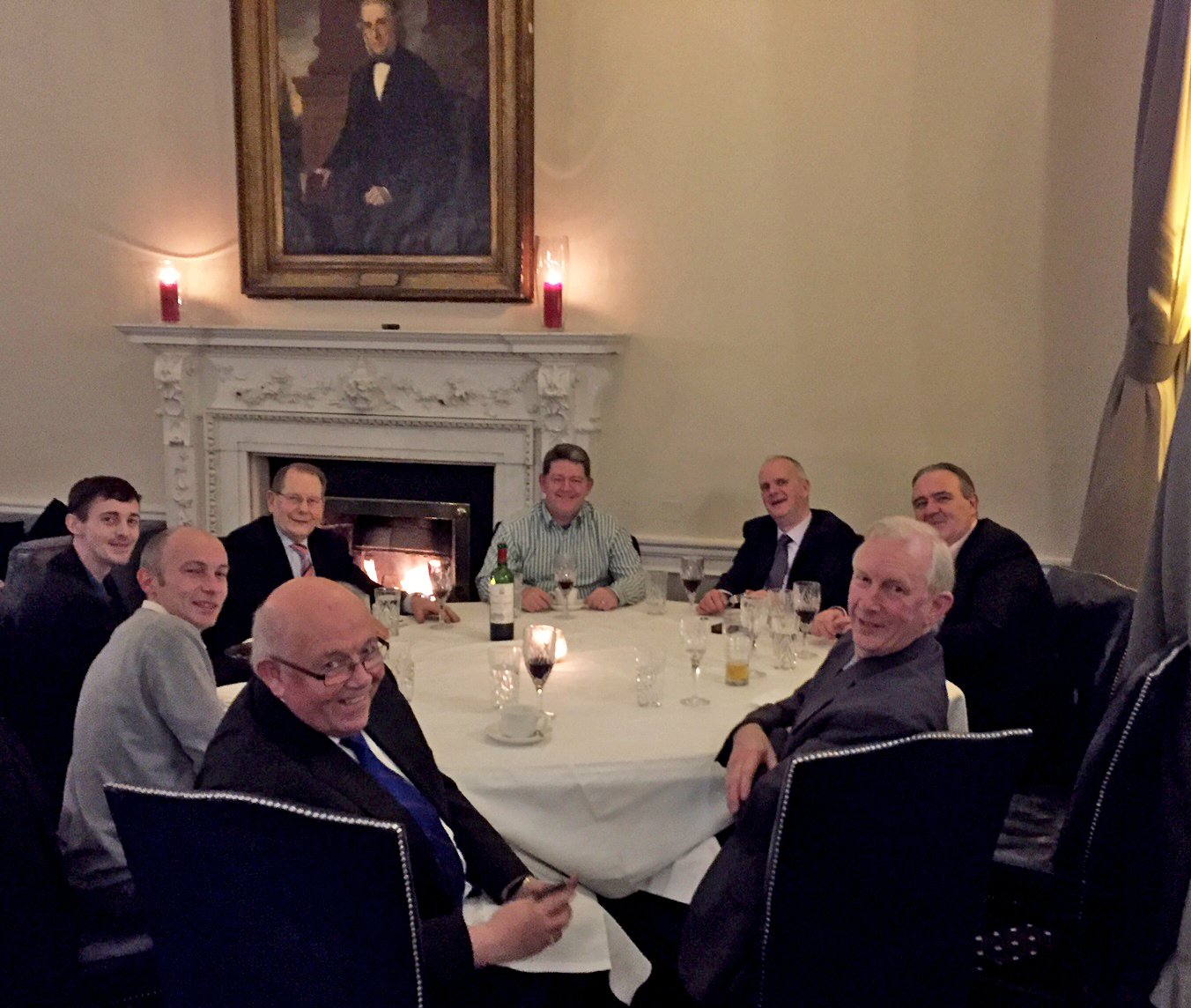 The team at the pre-Season briefing at the Stephens Green Hibernian Club, Dublin in late January.