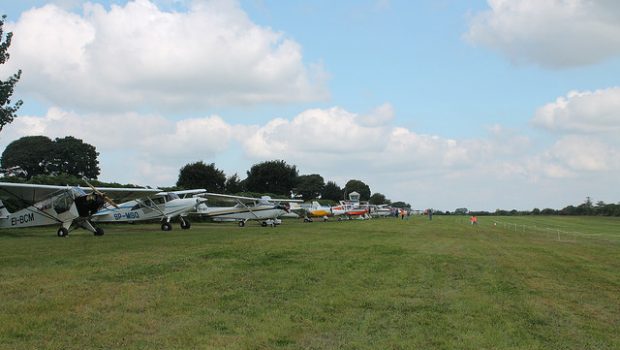 ILAS (Irish Light Aviation Society) Harvest Fly-In at Taghmon in Co. Wexford enjoyed some great weather. There was lots of craic & chat for all those that attended. Follow Me-Aircraft Marshallers had a five man team on the ramp led by Dermot Canavan. Thirty five visiting aircraft. Visitors in from Abbeyshrule, Coonagh, Craughwell, Gorey, Killeen, Letterkenny, Navan, Shinrone, Waterford & Weston to name a few. Apart from so many faces not seen for a while (great to see John O’Loughlin back in town) it was very nice to see James Smiths Gardan GY-80 Horizon  & the late Brian Douglas’s Condor present. 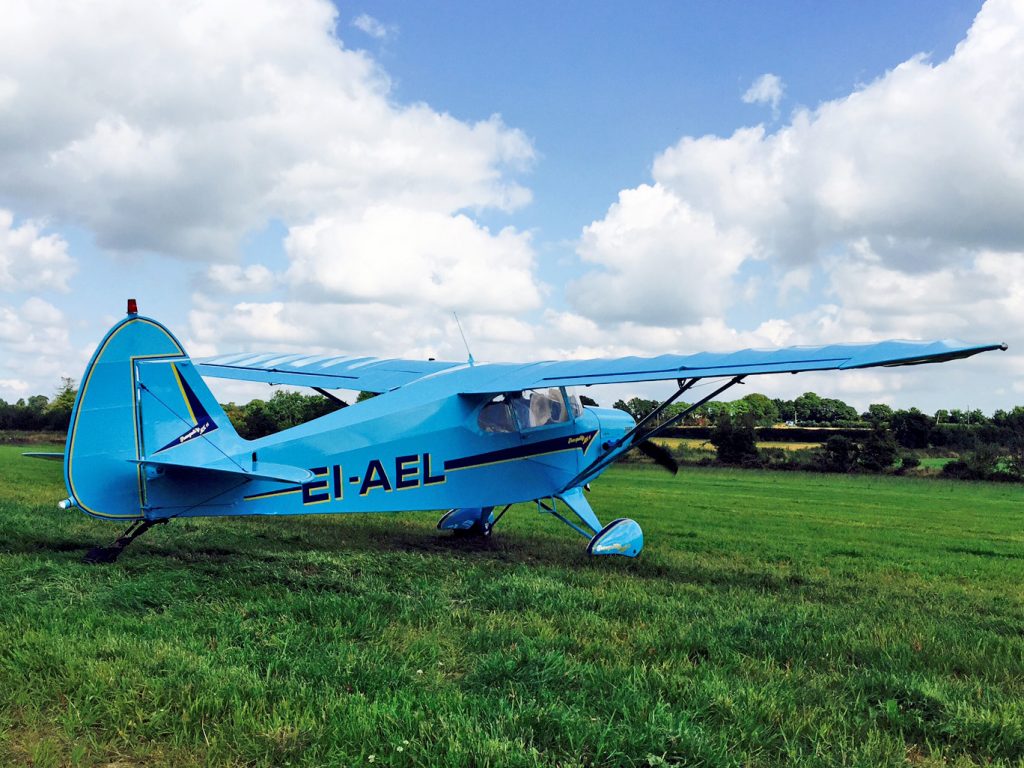 Piper Clipper in from Letterkenny 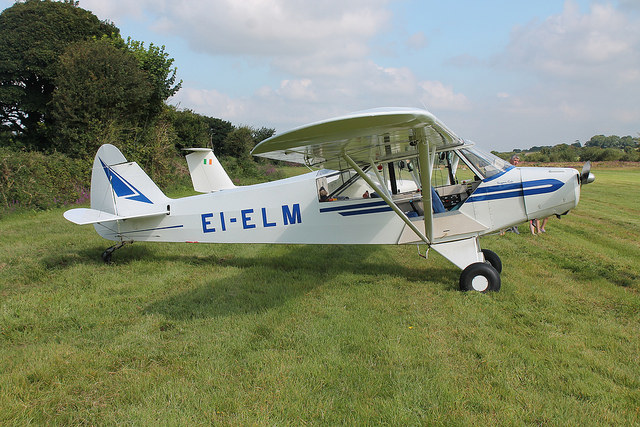 Piper L-18C Cub in from Craughwell 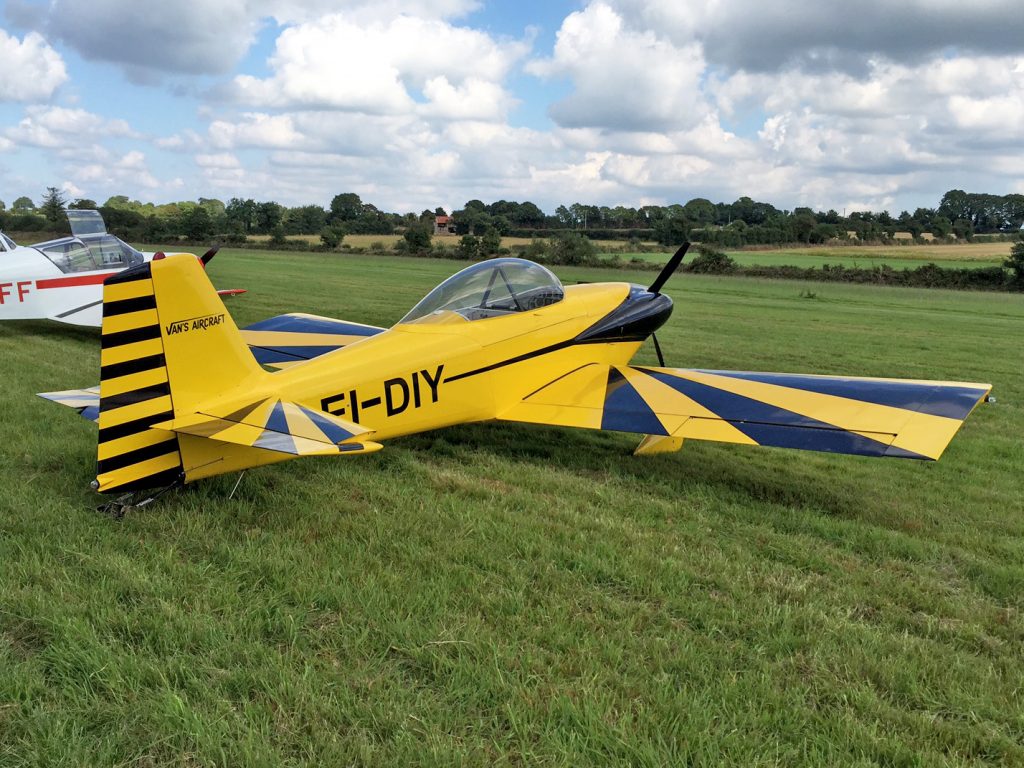 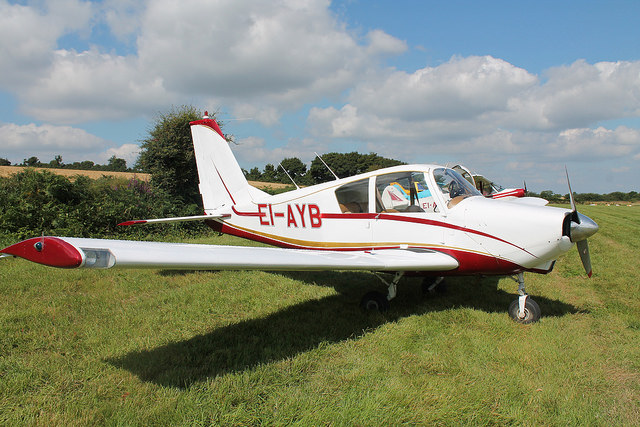 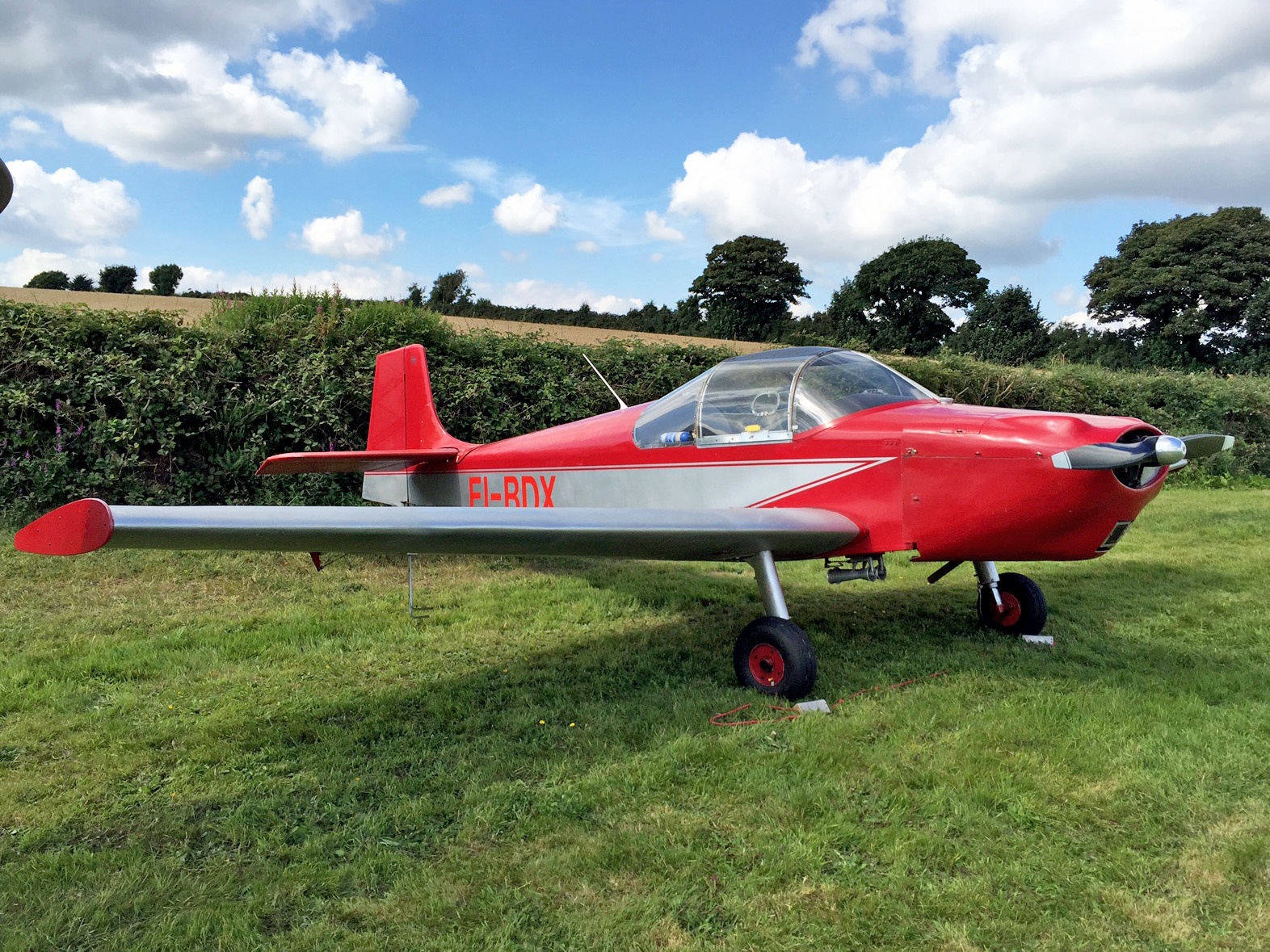 This D.62B Condor belonged to a great flyer, Brian Douglas., he flew it as G-ASRB. It has now been reregistered EI-BDX, a tribute to Brian, a real gentleman aviator! it is now flying from ILAS Field, Taghmon 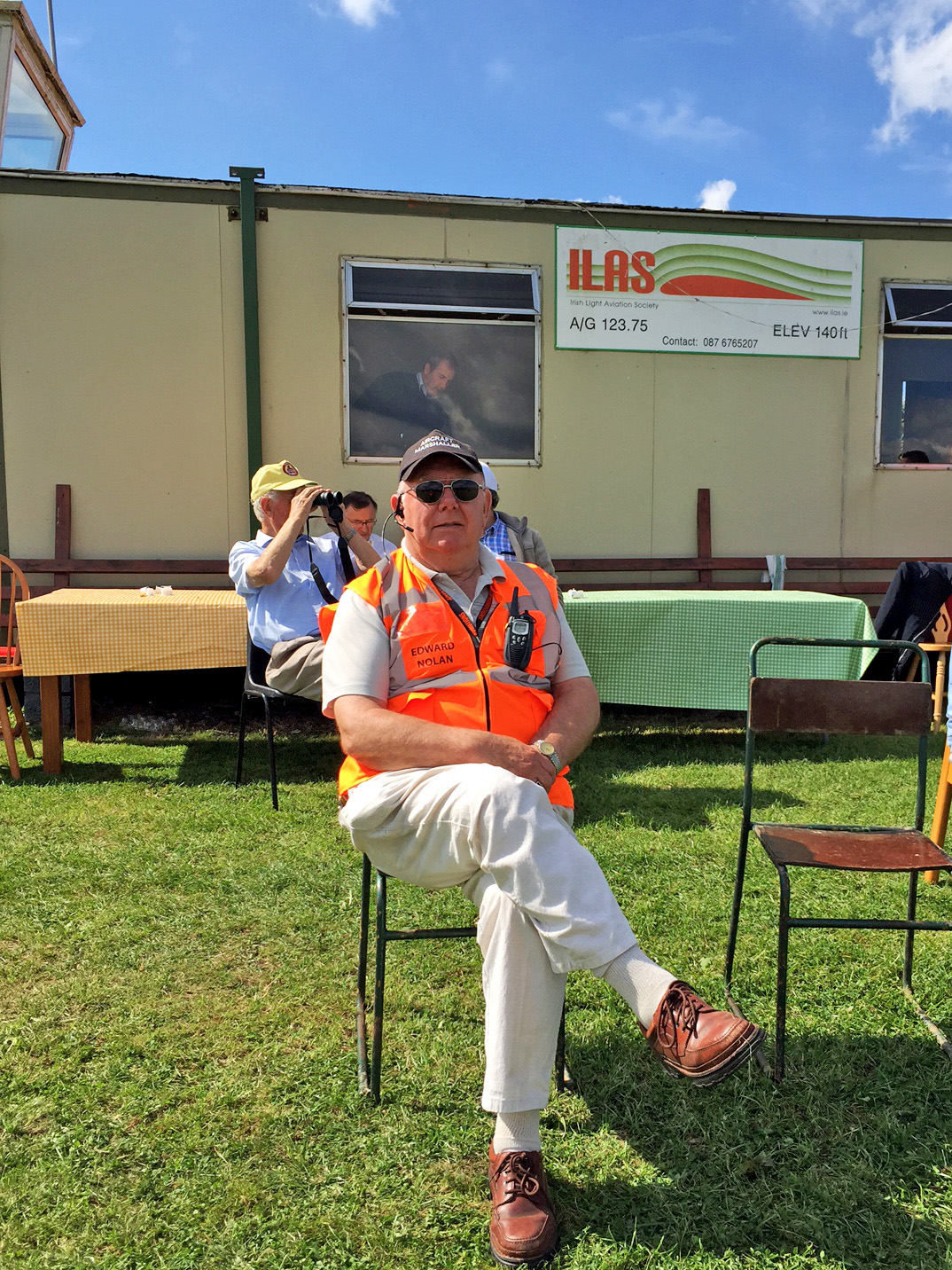 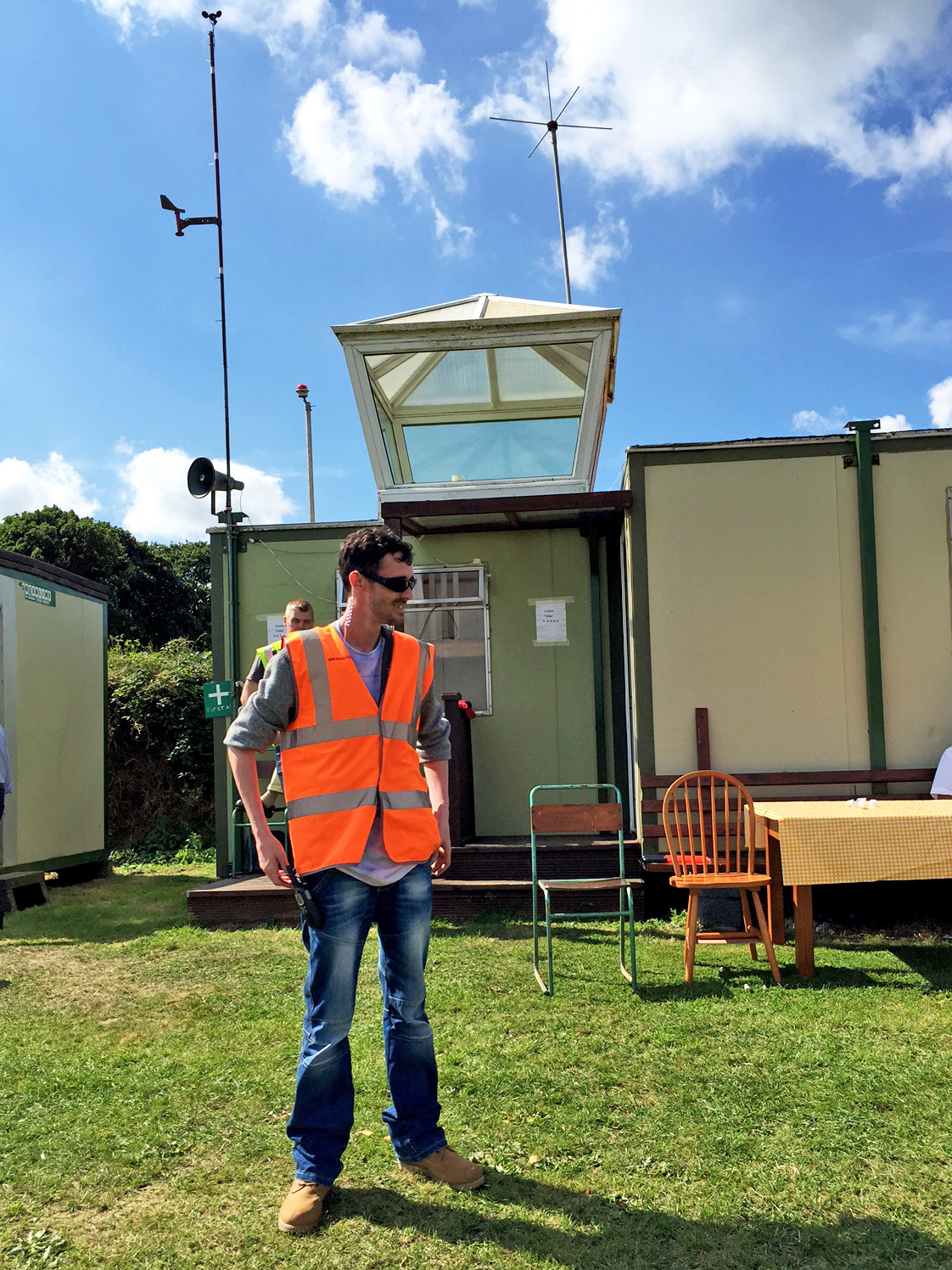 Mark McDermott ready for next arrival into Park Bravo 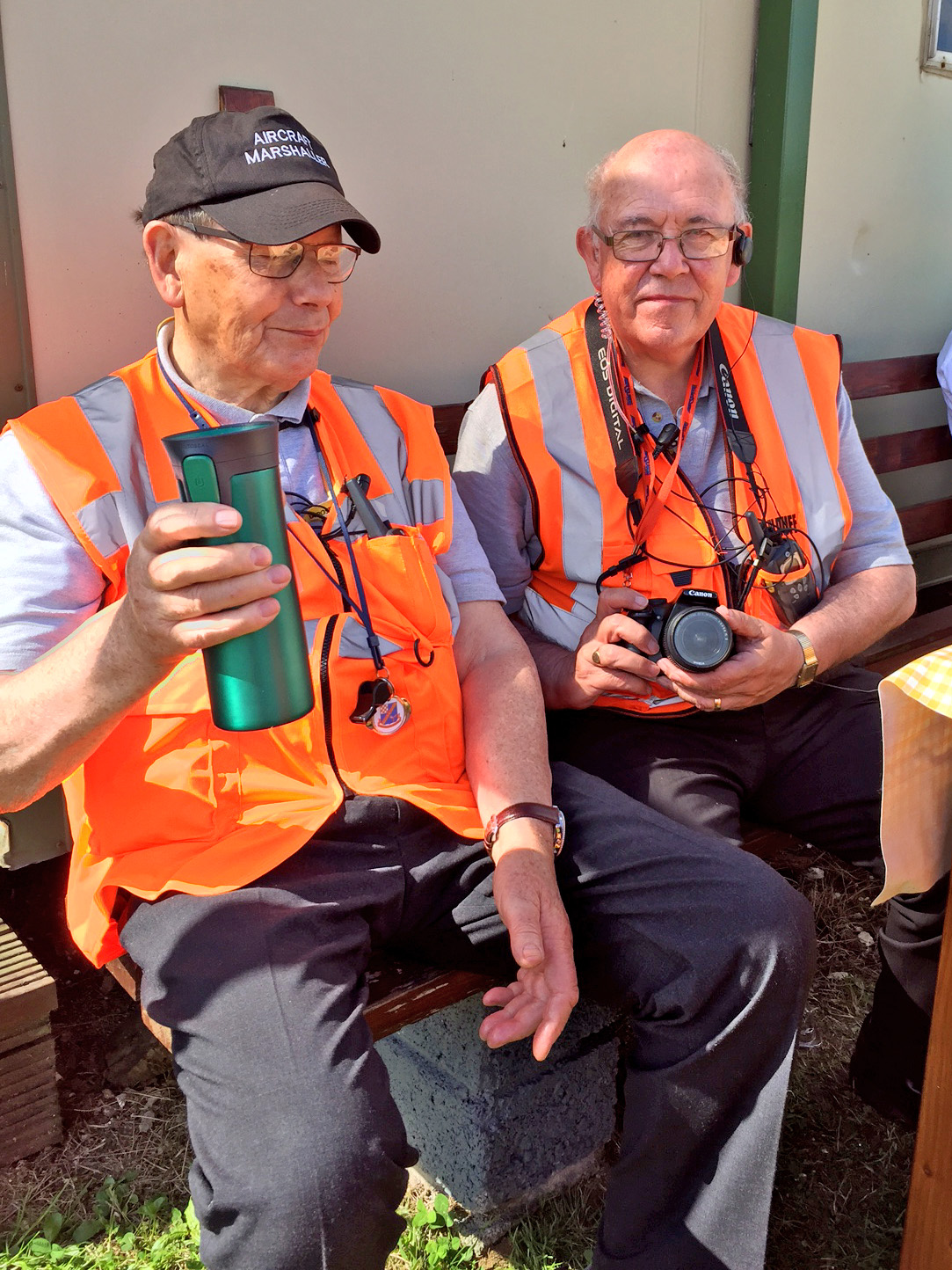 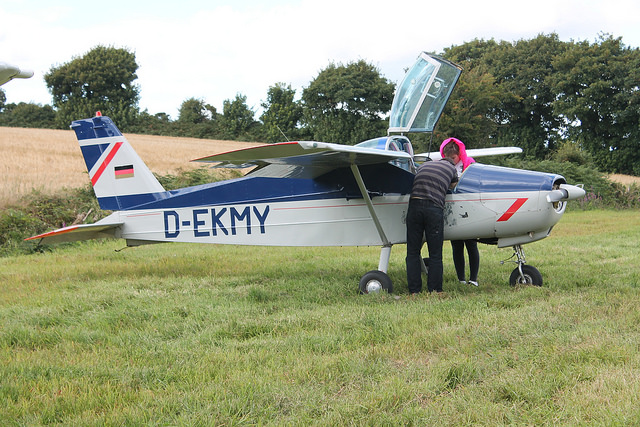 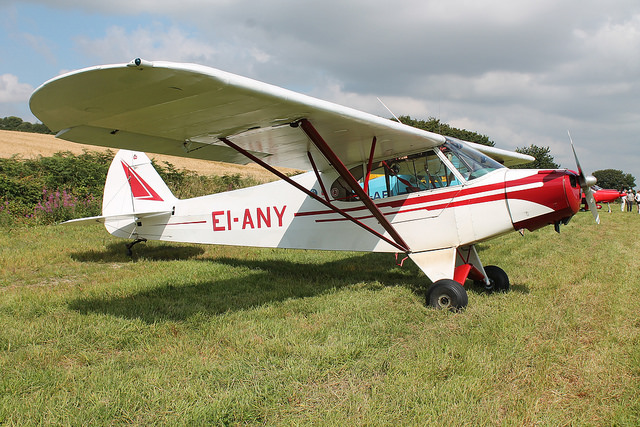 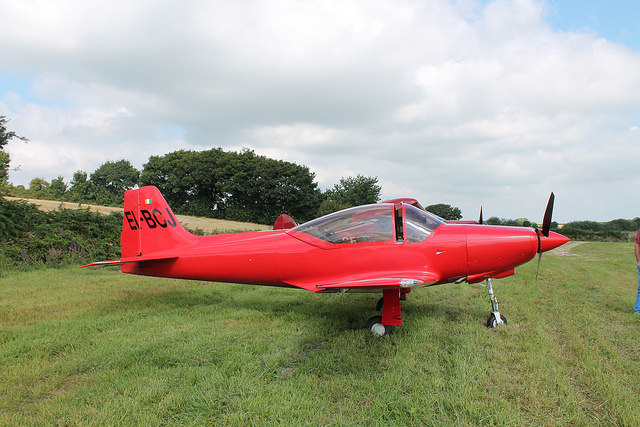 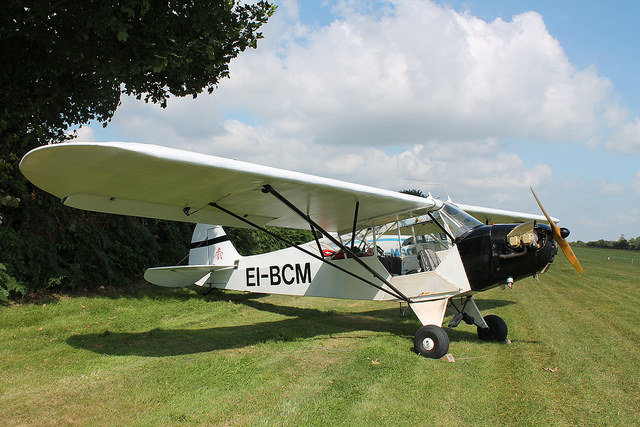 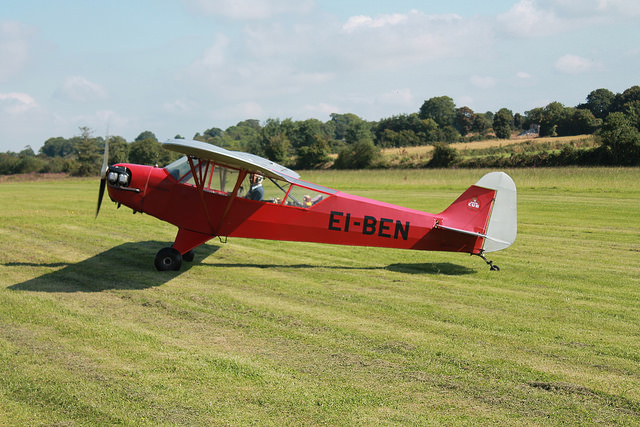 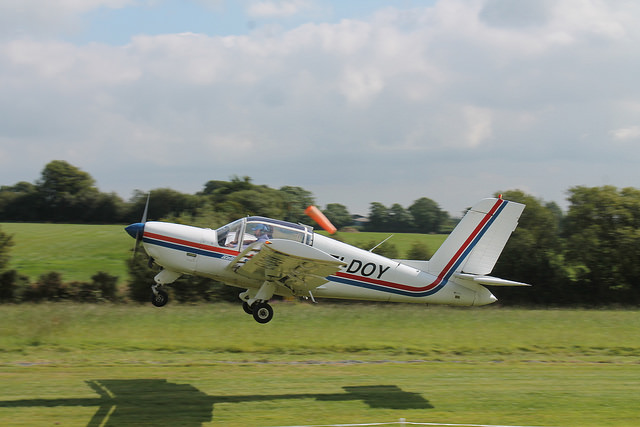 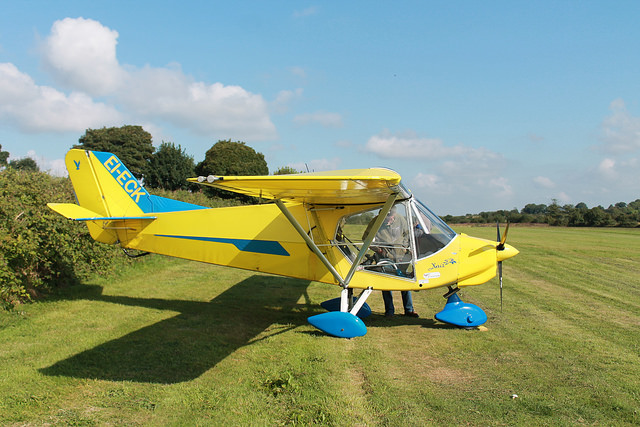 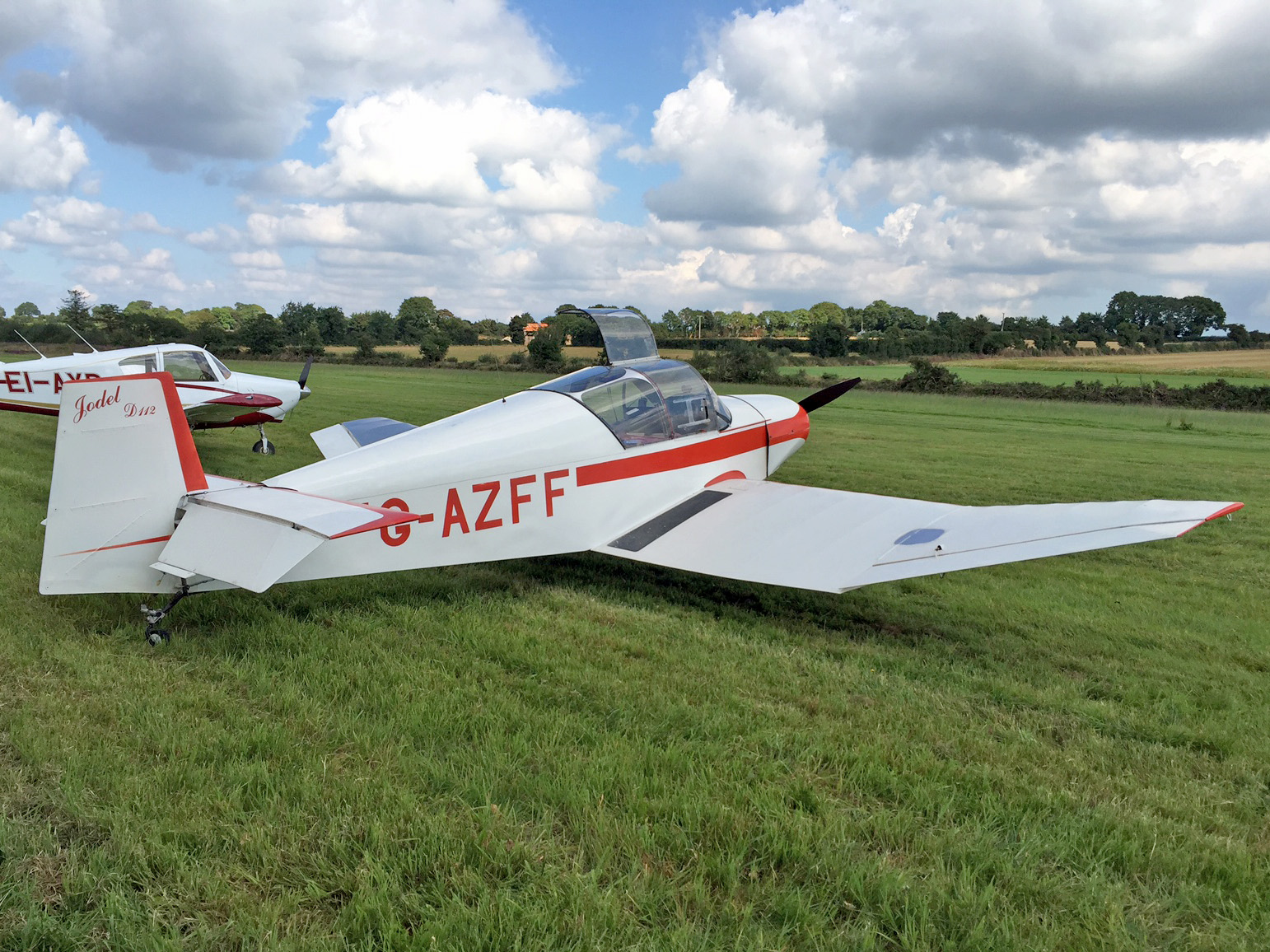 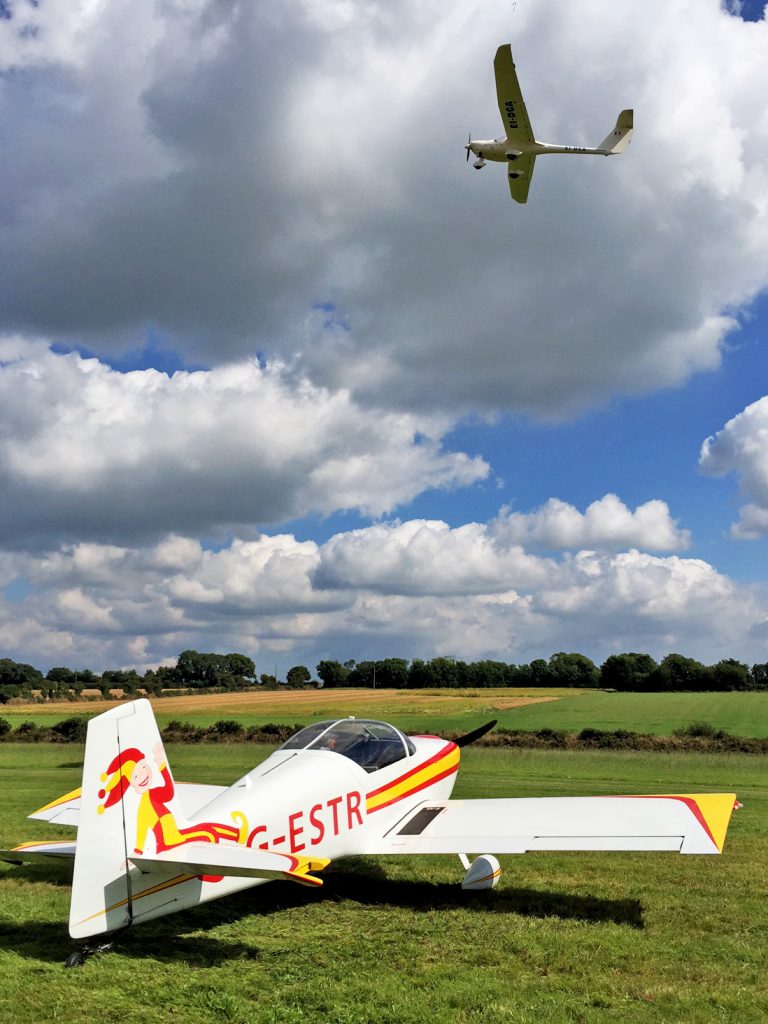 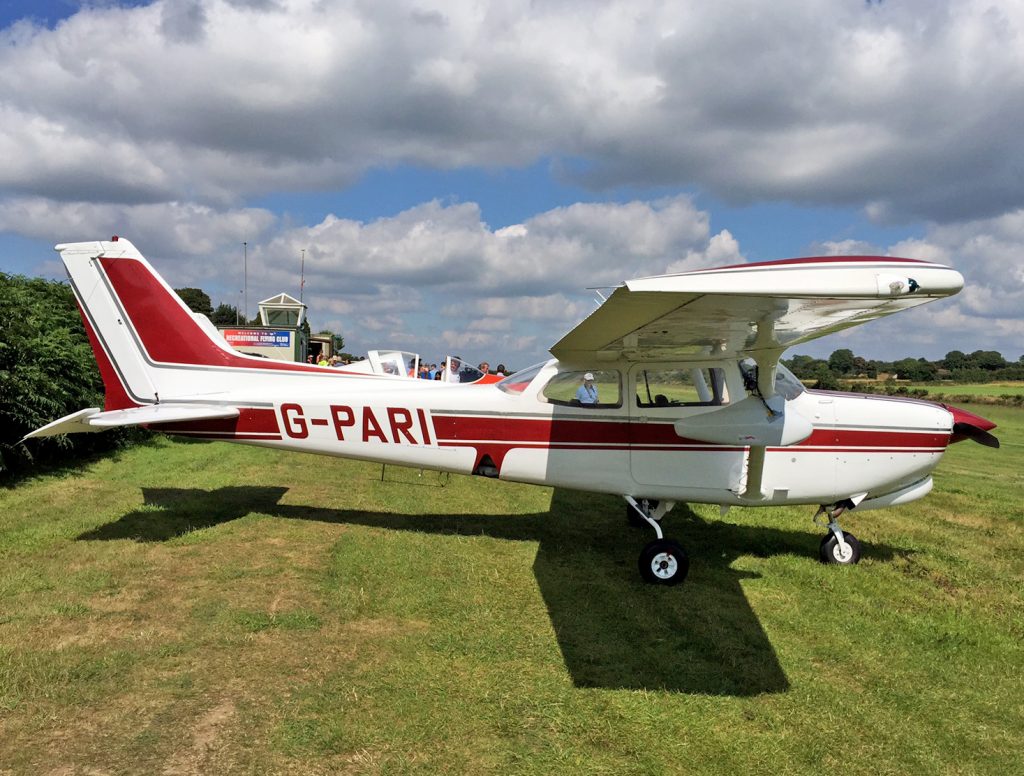 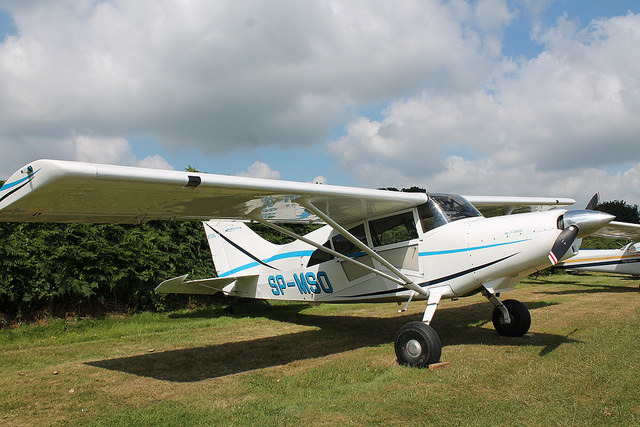