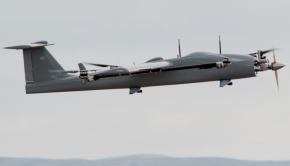 Shannon based company, A-techSYN unmanned aerial systems (UAS), test flew one of the largest drones ever flown in Ireland on 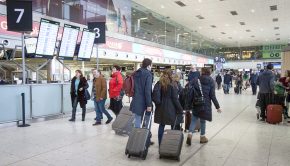 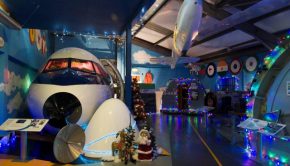 The dedicated team at Atlantic Air Adventures has worked hard to build a small, but eclectic aviation museum.  Sadly, they