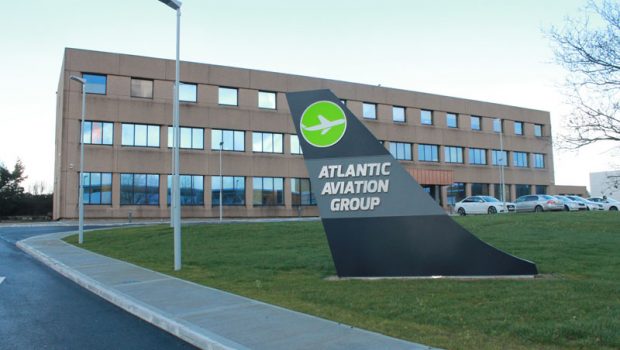 Atlantic Aviation Group’s CAMO and Technical Services department have announced that they have been granted Boeing 767 200/300 approval from the Irish Aviation Authority and the Bermuda Civil Aviation Authority recently. These new approvals see the B767 added to the capability list which includes B737 Classic and New Generation, A320 family and ATR 42/72 approvals.

Atlantic Aviation Group Technical Services Director Mike Byrt said; “We are delighted to obtain this new approval to add to our existing capabilities list. It is another significant step forward as we continue to grow our organisations team and customer base.”

The announcement of the new approval comes as work on a large expansion of the Atlantic Aviation Group’s CAMO and Technical Services offices commenced recently. Speaking about the expansion Mr Byrt said, “It is important that along with having a comprehensive capabilities catalogue, we have the infrastructure in place so our team can continue to provide a world class service to our customers into the future. Our team has grown over 300% in the last year due to customer demand. This expansion will allow us to continue to grow our team without constraints into the future.”

Employing over 250 people at their two Shannon Free Zone facilities, the company is an Irish owned provider of aircraft maintenance, training, airworthiness and engineering services to airlines and lessors around the world. 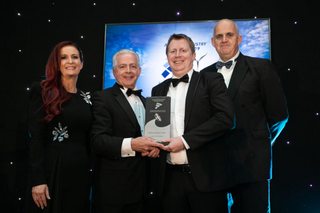 Expressing his delight at the win, CEO Shane O’Neill said, “At Atlantic Aviation Group, we have placed a special emphasis on the development of our people. To receive this industry wide award recognition is a tremendous reward for the work we have being doing to develop our people from within our organisation. Our people are the engine of our company.”