This week Padraig O’Connor Project Manager with Lagan Asphalt talks about the laying of 47,000 tonnes (or 5,000 truckloads) of

Cork Airport has released two more videos showing the work that is taking place on runway 16/34. The first features

On Sunday, Cork Airport welcomed a total of 3,483 passengers which is the highest total so far for 2021 and

Cork Airport had just over 10,000 passengers pass through its doors in the first quarter of 2021. This is down

Ireland West Airport has welcomed the announcement of funding of €8.4m for the airport to support the completion of the 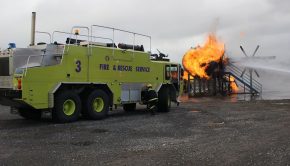 An Emergency Exercise was carried out recently at Ireland West Airport Knock. The airport conducts an exercise with emergency services 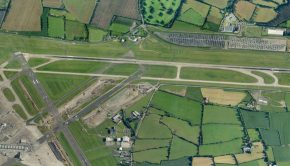