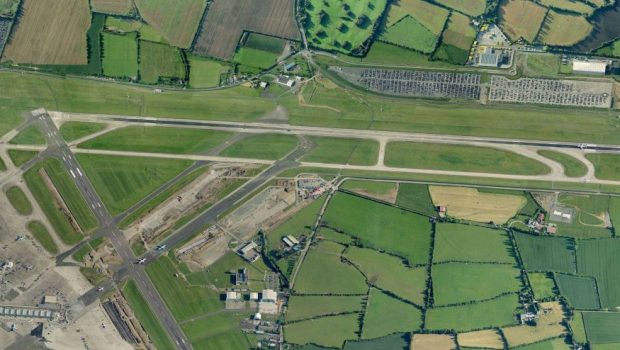 Dublin Airport Authority have released a video showing the work that goes into upgrading a busy runway at a major international Airport. Almost every night since last November, a construction team of up to 200 people has been hard at work doing exactly that. The job must be done at night as the main runway 10/28 has to close to allow for the work to take place.

The 18-month runway upgrade, which includes a complete resurfacing and the installation of new ground lighting systems, is essential to ensure that Dublin Airport’s main runway can continue to operate safely. Runway 10/28 opened in 1989, handles about 95% of all flights at Dublin Airport and is a critical piece of Ireland’s national infrastructure. This is the first time that the runway has had a full overhaul.