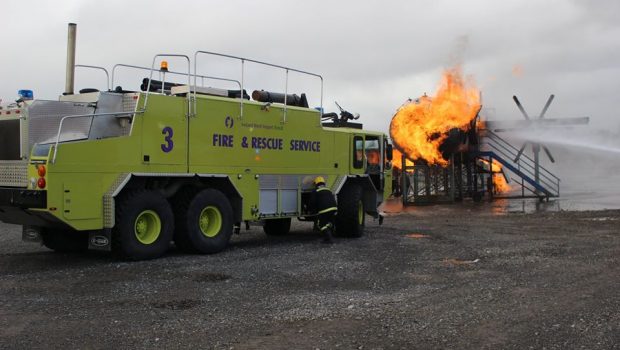 An Emergency Exercise was carried out recently at Ireland West Airport Knock. The airport conducts an exercise with emergency services every 2 years to comply with EASA requirements. The objective is to test responses & co-operation between agencies who hold primary responsibility in event of major incident. 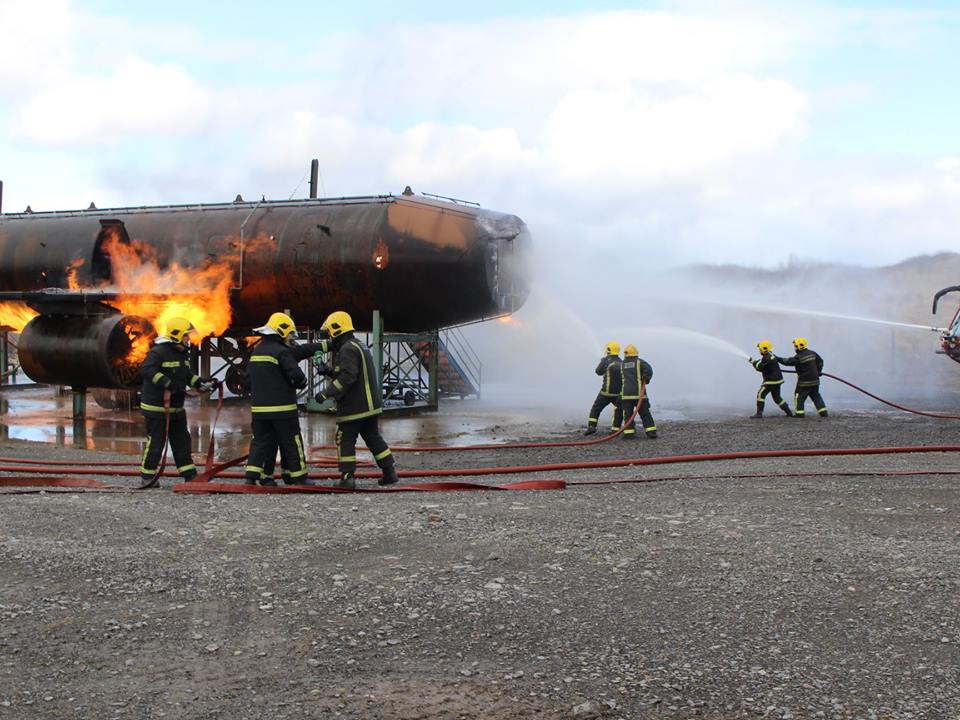 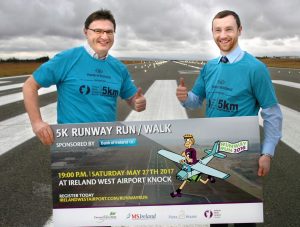 A number of events will take place during the course of 2018 which will engage passengers and staff with the aim of raising as much money as possible for the three charities. The headline event for 2018 will again be the annual charity 5k runway fun run which will take place on the runway at Ireland West Airport on Saturday May 26th 2018 at 7pm. The airport is delighted to welcome local Mayo business, Portwest as the new headline sponsor for this year’s event.

Runners and walkers will take-off down the runway at 7pm and complete a 5km course. All are welcome to attend. Entry to the event costs €20 per adult and €5 for under-16’s. A special family rate of €40 will be available for families of 2 adults and 2 kids.  All participants will receive a race t-shirt and complimentary car parking and refreshments at the airport will be provided on the day. Participants can sign up and find more information by visiting www.irelandwestairport.com/runwayrun . The number of participants is restricted and those interested are advised to register early to avoid disappointment.

Launching the charities of the year programme and 2018 5km runway fun run Joe Gilmore, Managing Director, Ireland West Airport said ‘We are delighted to be partnering with three great new charities in 2018. The fantastic work that these charities all undertake really does make such a difference to the people that they support in our community. These are charities that resonate with many families in our region and we look forward to supporting them through fundraising initiatives over the coming year and in particular our popular runway run event which again promises to be a great event for all the family. We are also delighted to welcome local Mayo business Portwest as the headline sponsor for this year’s event.’

The Airport has appointed businessman Arthur French as the new chairman of the airport. The appointment comes as long serving chairman Joe Kennedy announced he is to step down from his current role as chairman to become Honorary President of the airport.

A native of Claremorris, Arthur established his own company, French Estates, in Co. Kildare in 1975, which has been involved in numerous property, land & development sales. In 2017 Arthur was appointed as the Honorary Consul to Kazakhstan in Ireland and is currently instrumental in expanding economic relationships between the two countries.  Arthur is very active in charitable and business related endeavours and has been a Board member of Ireland West Airport since 2006.