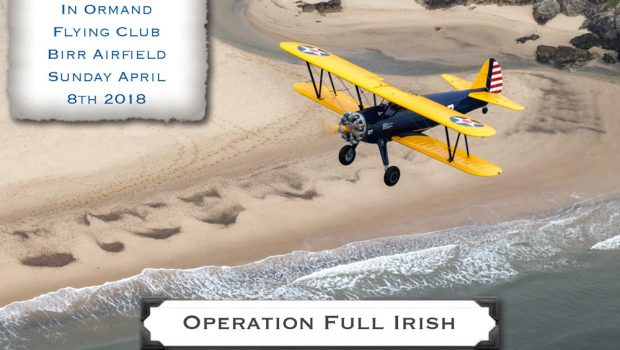 This is a reminder that the 2018 summer fly-in season officially opens next weekend with the Birr Breakfast fly-in “Operation Full Irish”. All are welcome to attend by air or by road and things will kick off at 10:00. A big attendance is anticipated including 2 Chipmunks and the Boeing Stearman from the Irish Historic Flight.

A full list of events taking place this summer is available on our events page. Up to date information about this event can be found on the Ormand Flying Club Facebook page. 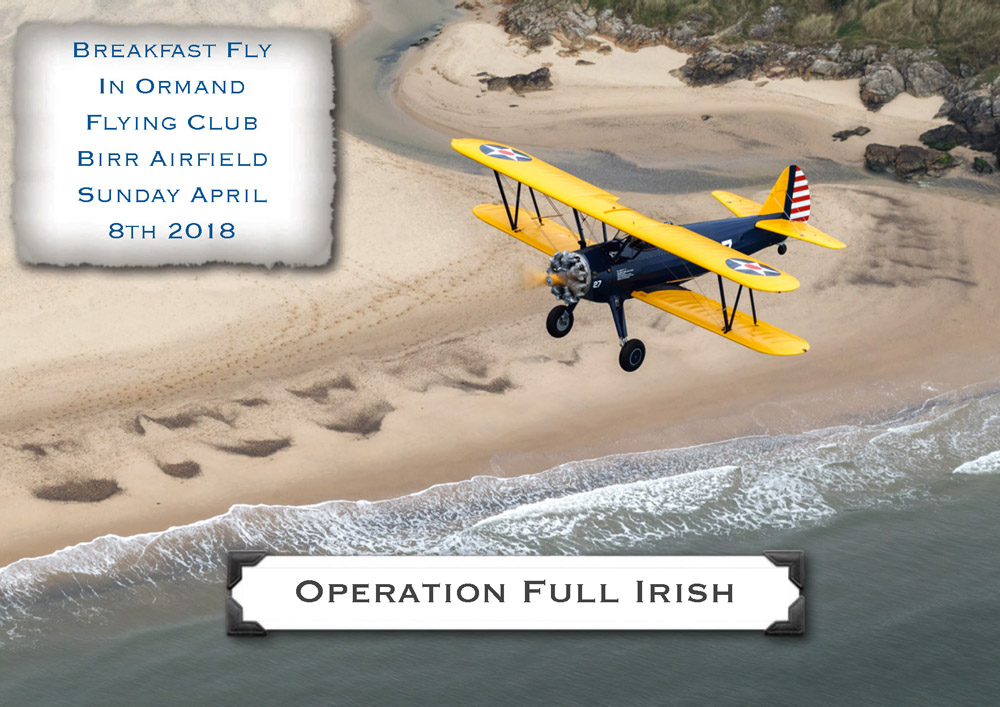 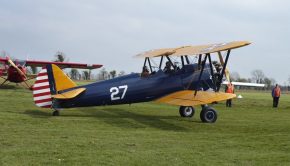