The new 2021 ICAO VFR Charts have been released for Ireland. In total, three are available VFR Chart Scale 1:500,000

Main photo: Airbus A321neo EI-LRH was one of two new aircraft that joined the fleet in March. It has yet 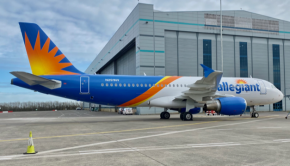 Main photo: Former Aer Lingus Airbus A320-214 EI-DEB has been cancelled from the register and has gone to Allegiant Air 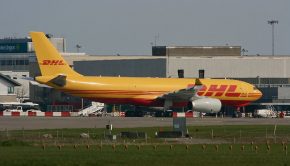 Main photo: ASL Airlines Airbus A330 EI-HEE has been operating for DHL since it was delivered to them in March