Irish Air Spectacular – A unique collection of aviation photography over Ireland, published in November, has raised €23,000 for the

Since we published photos last week of the Antonov An-225 visit to Shannon, we’ve been sent some more photos so 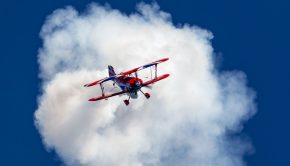 The Rush Harbour Festival took place over the August Bank Holiday weekend. As part of this event an airshow was 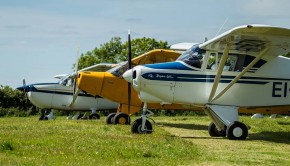 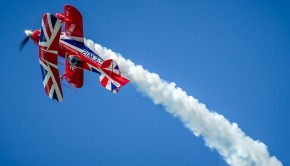