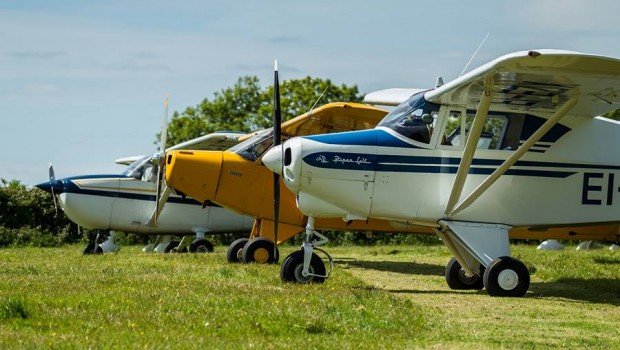 Lough Conn Airfield in Co. Mayo ran its annual fly-in Sunday June 14th. The weather was ideal and there was a great turn out of aircraft from across the country. Here are a selection of photos from Ian Thompson and Frank Grealish / IrishAirPics.com 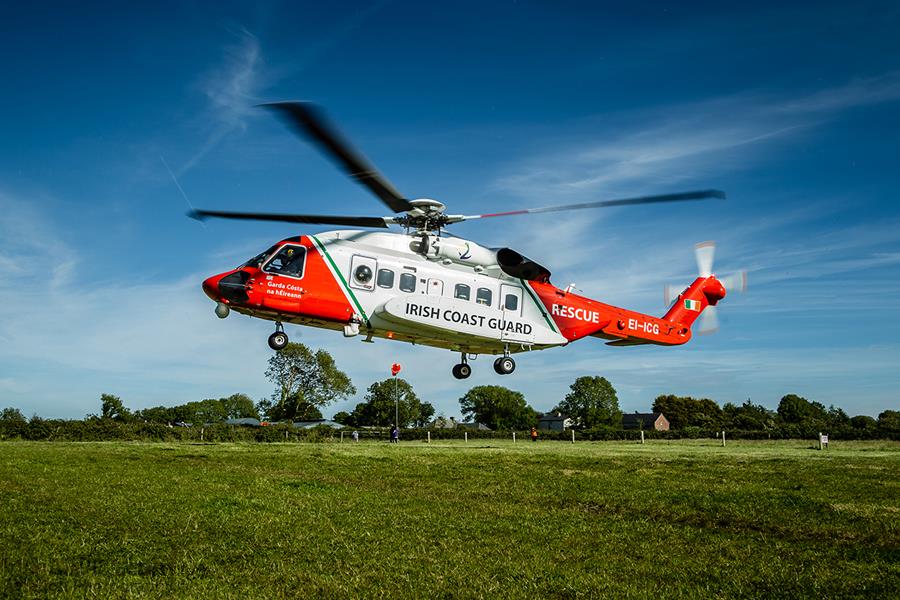 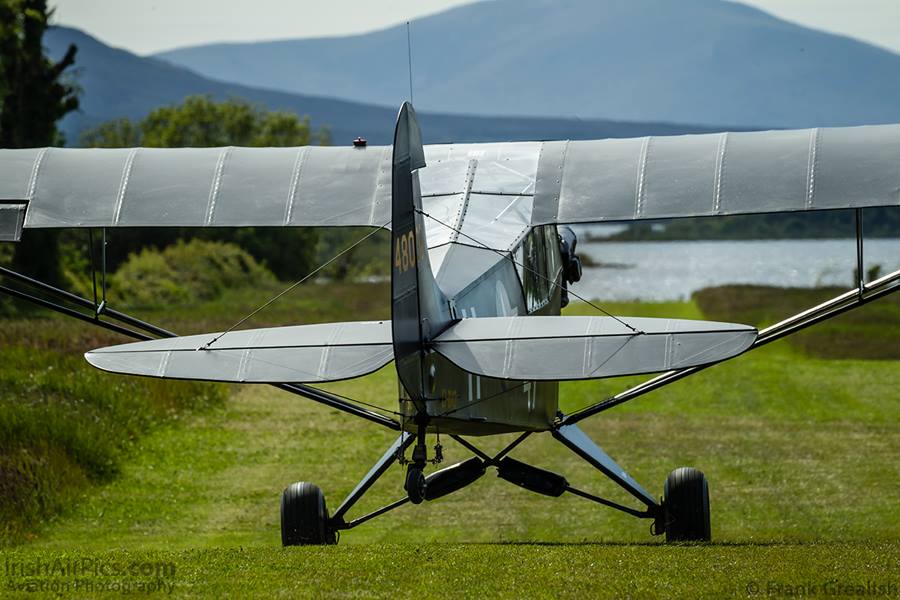 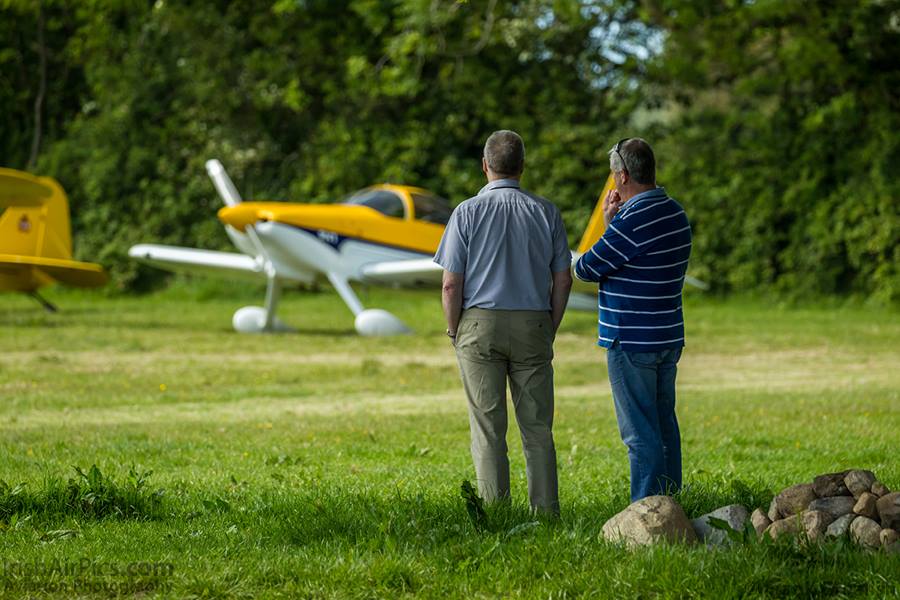 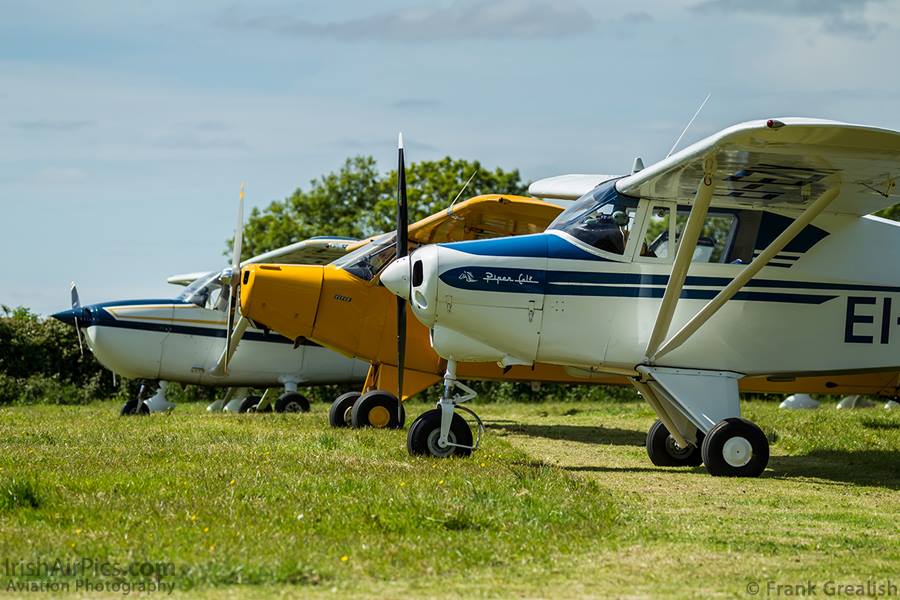 There were several visitors from the East Coast including Piper Cub G-PIPR and C172 PH-BIT. Frank Grealish / IrishAirPics.com 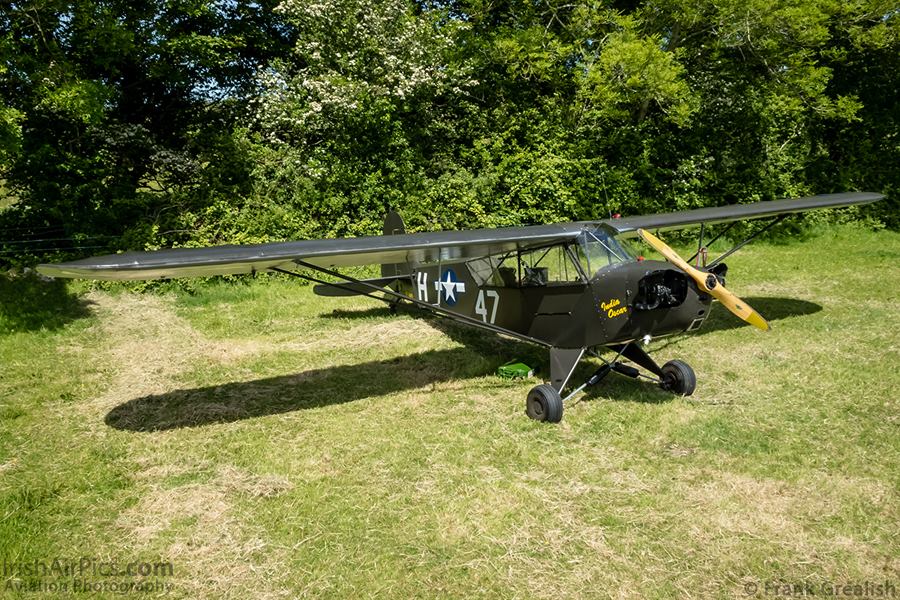 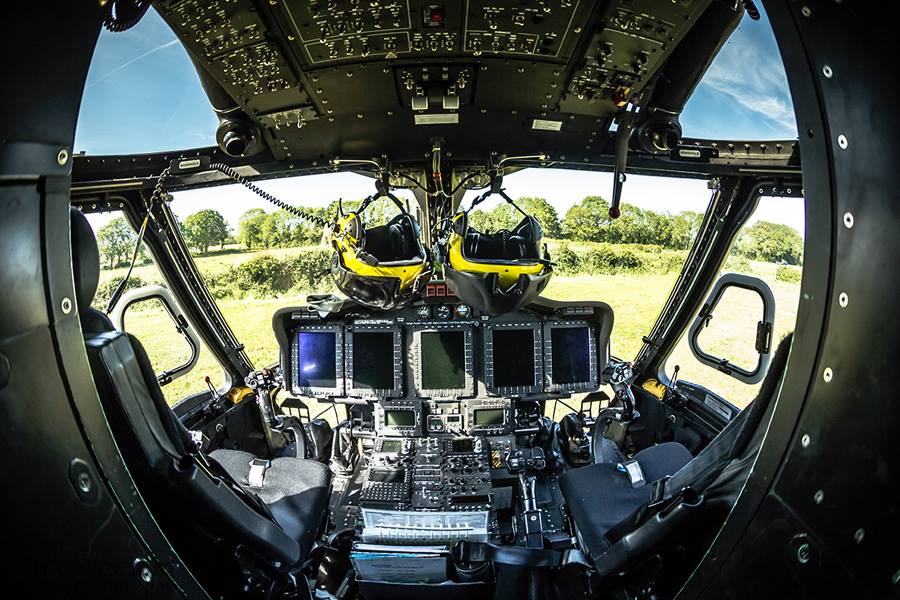 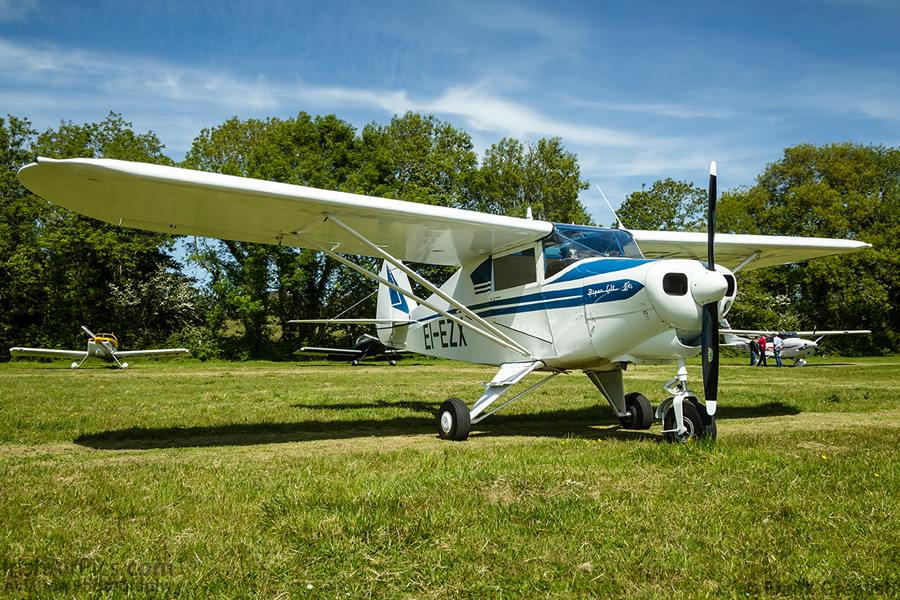 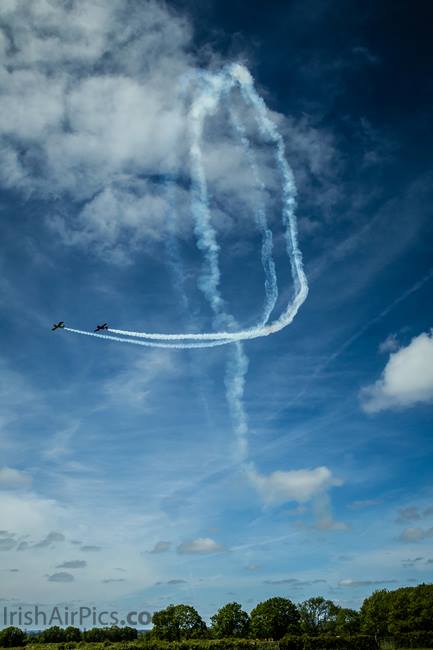 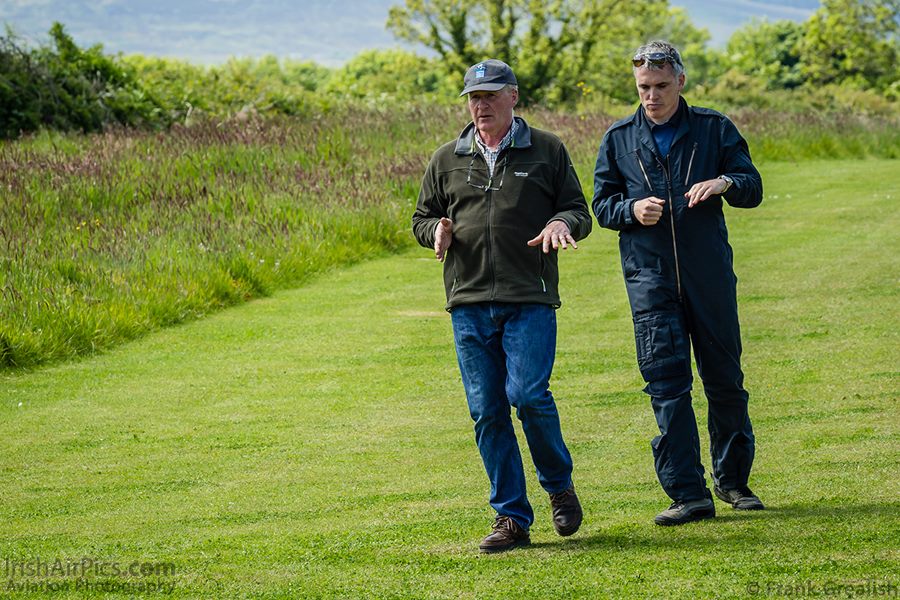 Gerry and Eddie prior to their display. Frank Grealish / IrishAirPics.com 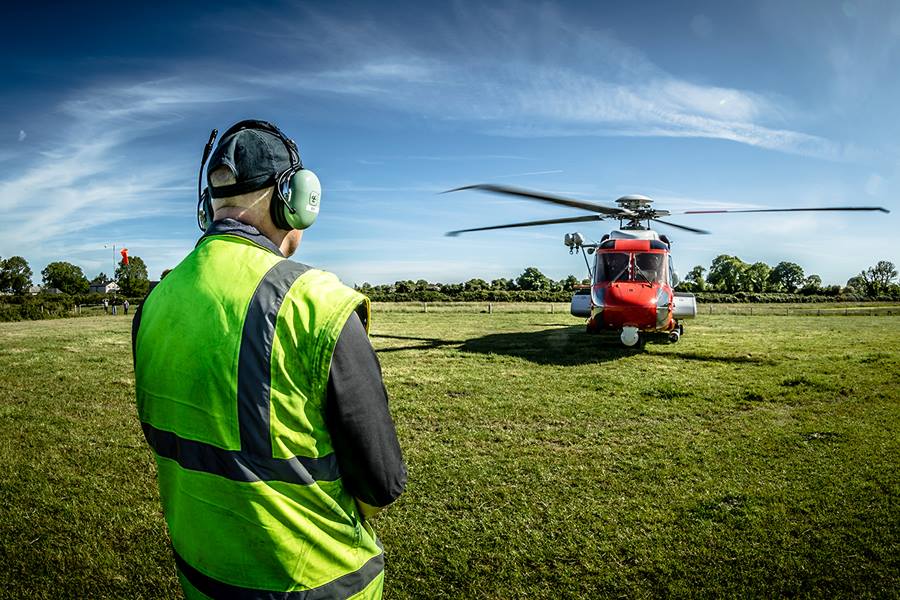 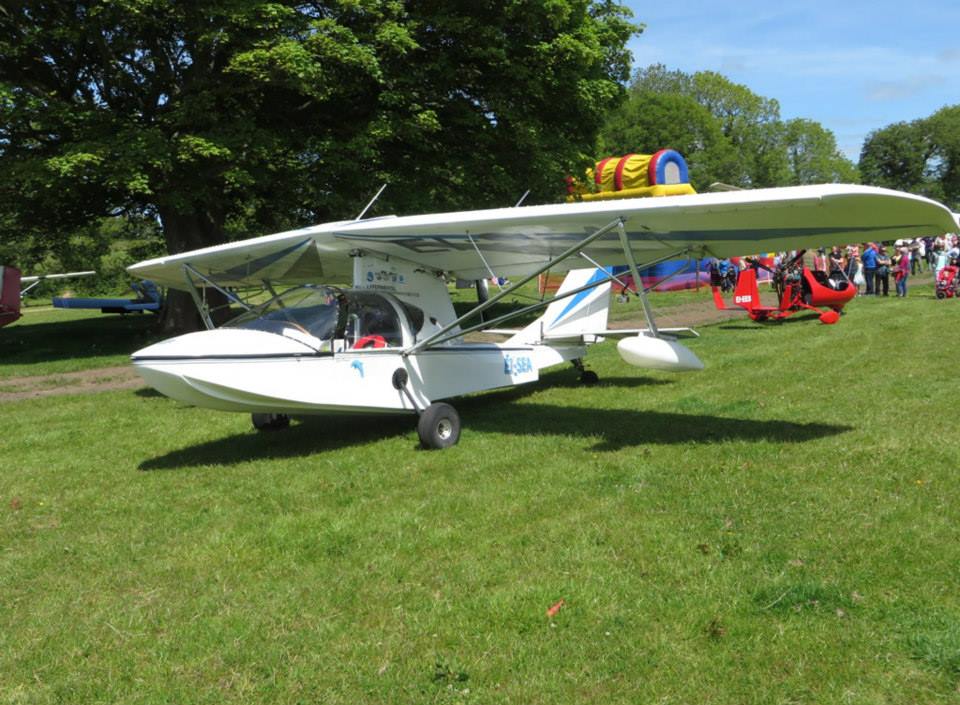 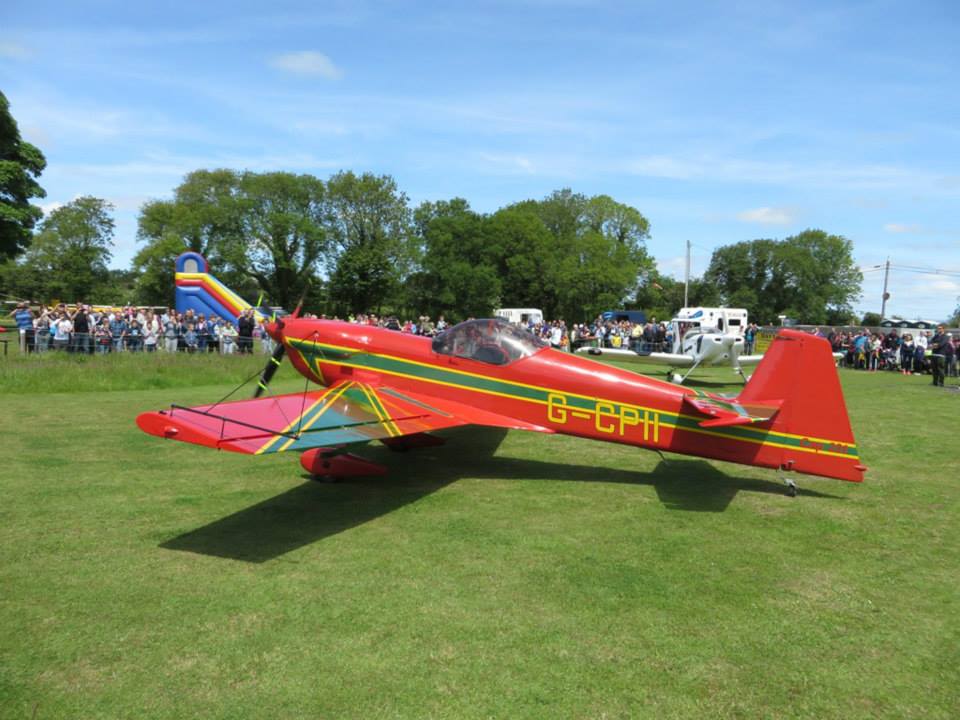 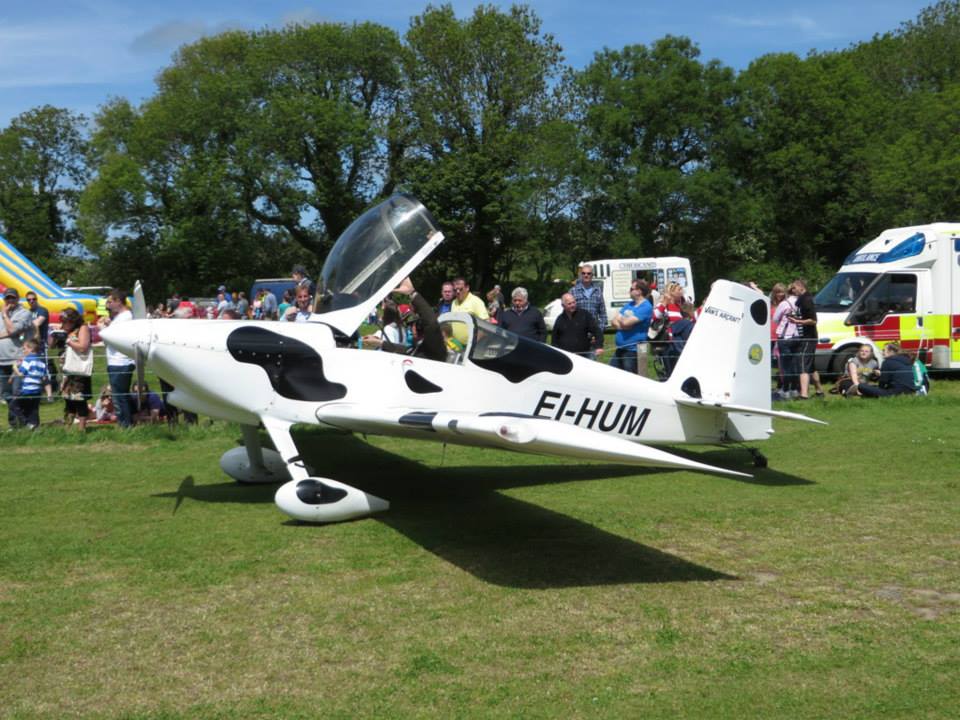 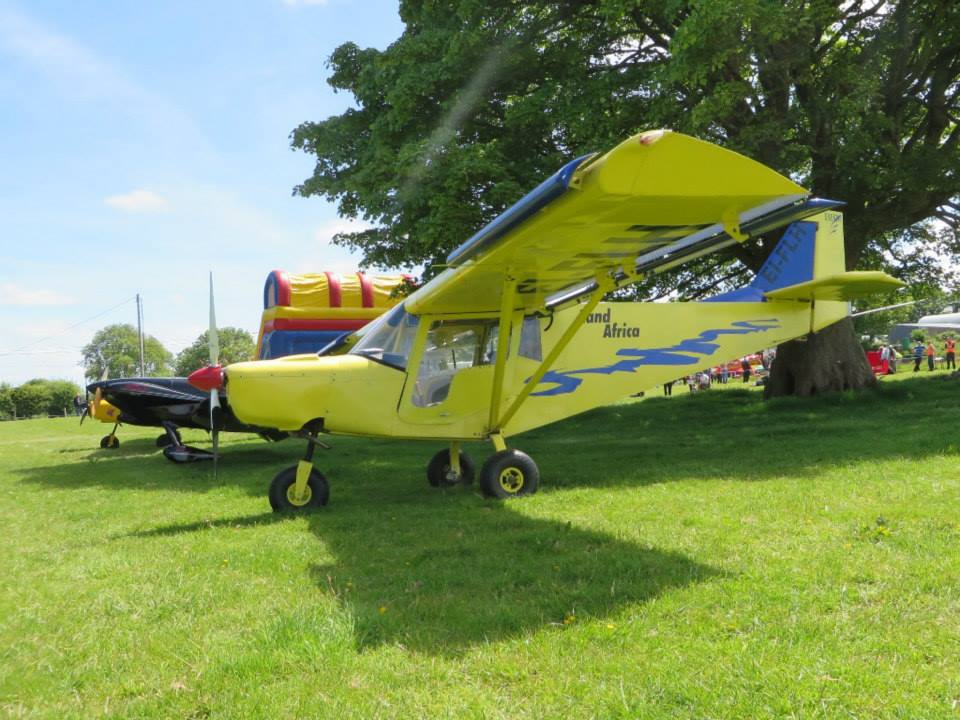 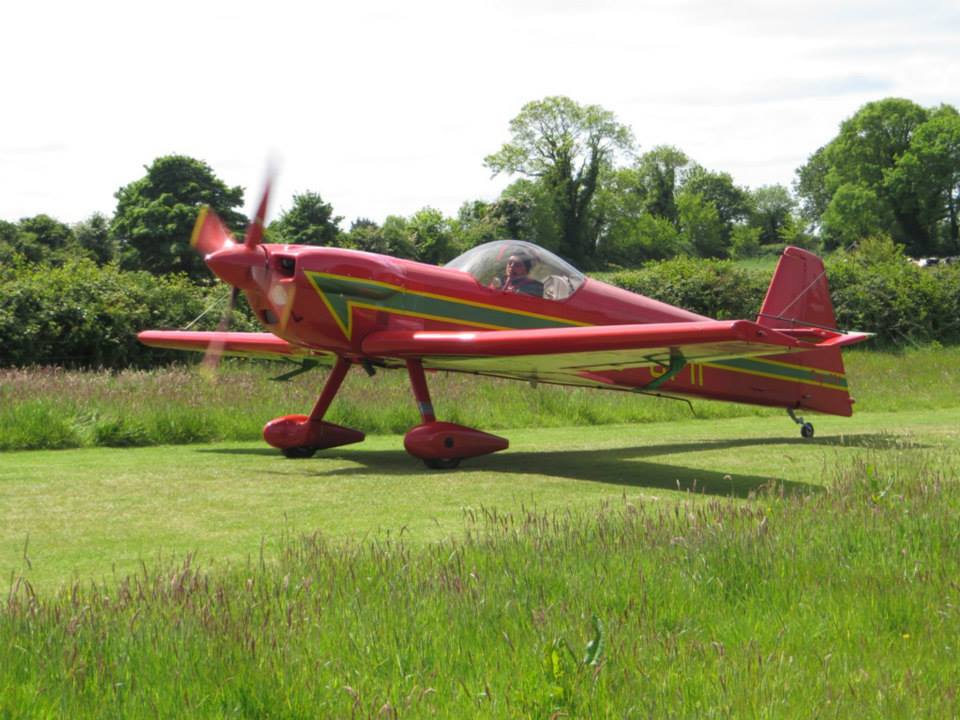 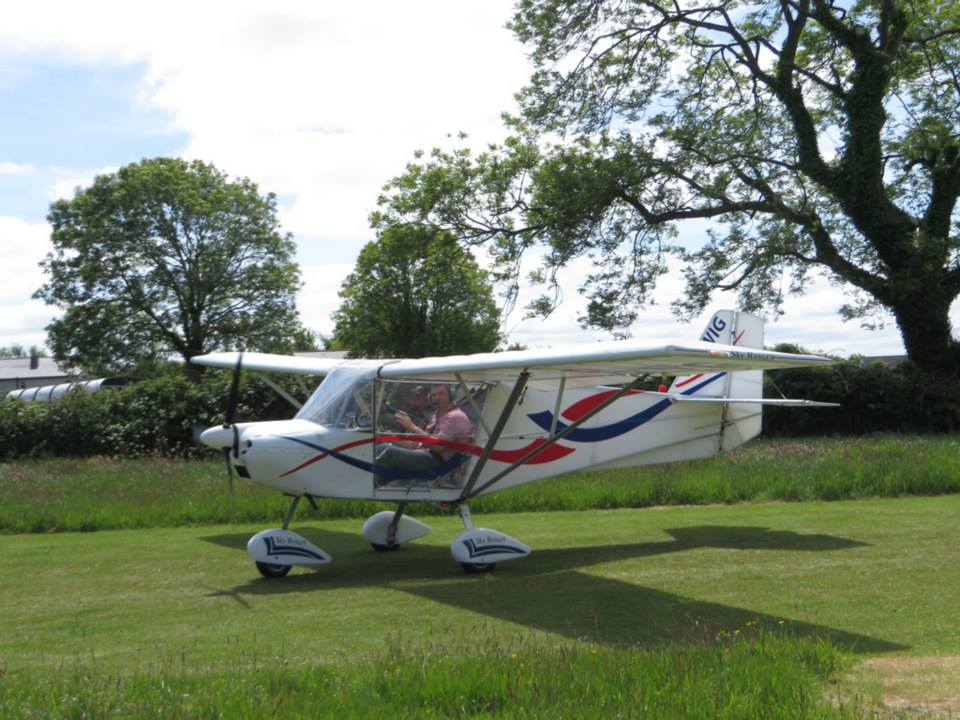 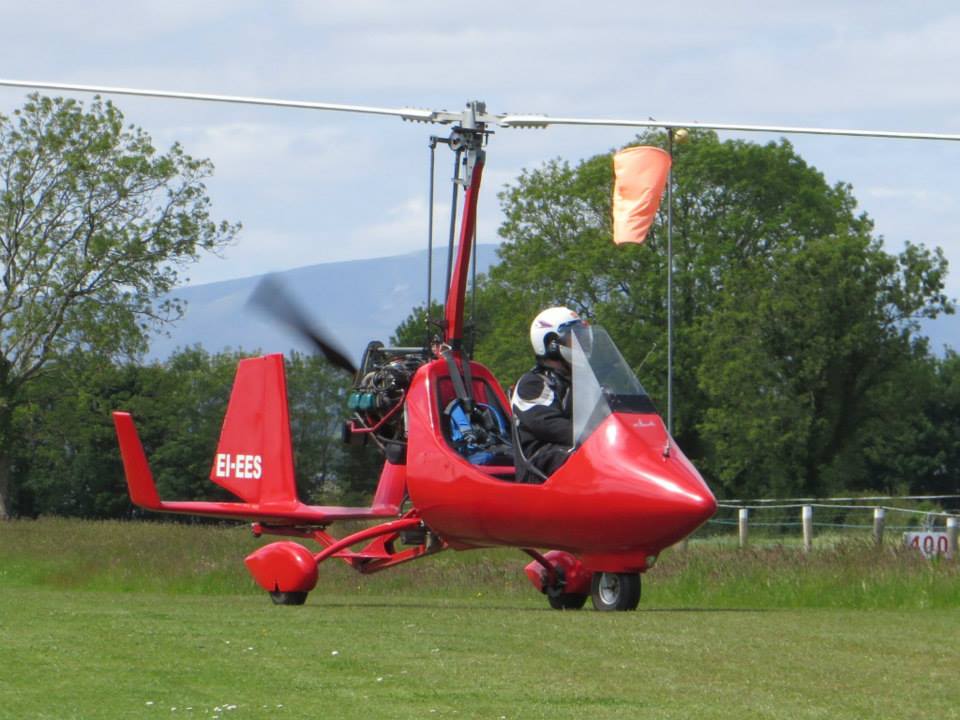 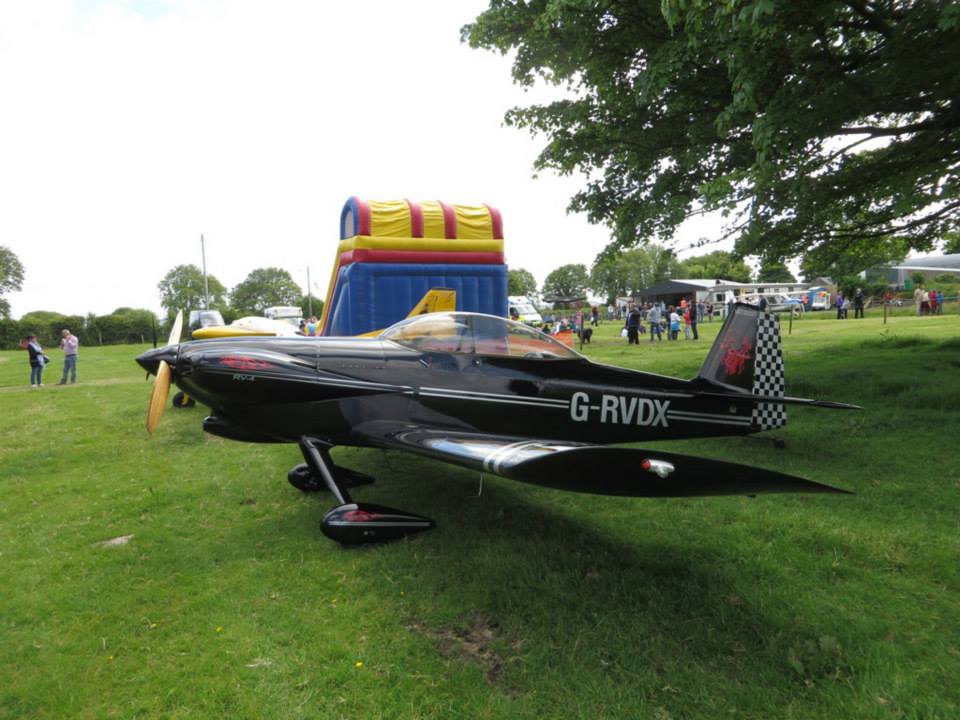 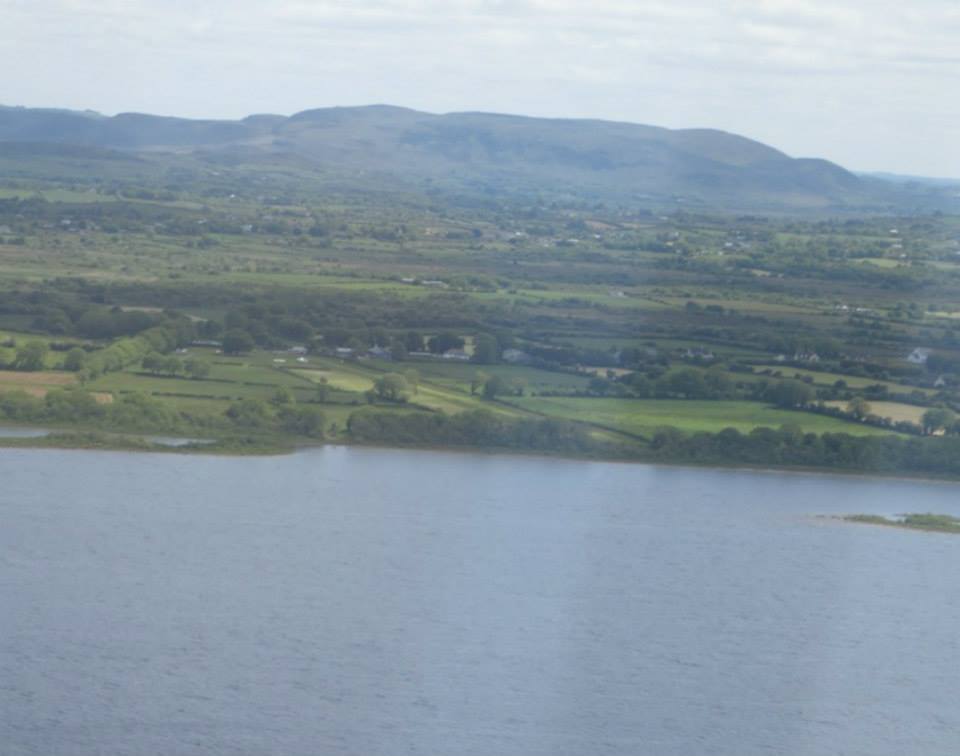 Left base for Runway 09 at Lough Conn. Ian Thompson