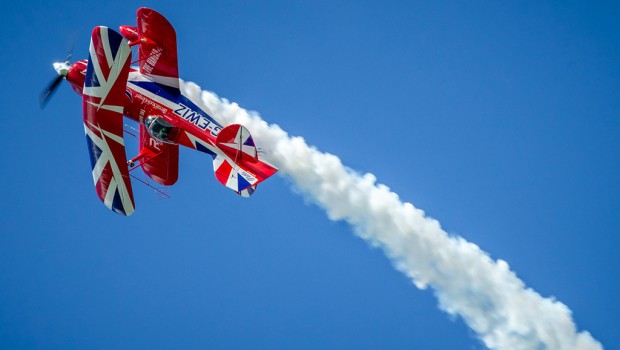 Photos by Frank Grealish unless otherwise stated. To see more photos of the event, check out Frank’s website at HERE

The Midlands FlightFest 2015 was held over the June Bank Holiday weekend at Abbeyshrule, and while the weather tried its best to ruin proceedings, eventually causing the show on Monday to be cancelled, the show went ahead on Sunday despite some heavy showers passing through.

The bright fluffy clouds combined with clear blue skies, interspersed with rain showers, provided a great backdrop for the displays.

Most acts flying on Sunday had clear skies for their displays, with the unfortunate exception of the Breitling WingWalkers, who had to deal with a rain shower, I’m sure the poor girls felt the 90mph rain drops hitting their faces!

Below you will find a selection of pictures from the day, acts including Richard Goodwin, Eddie Goggins, Artur Kielak, Chris Heames, William Hillick and David Bruton all blazed through the skies keeping us entertained.

One of the highlights was seeing the sleek silver Hawker Hunter streaking through Irish skies… being a bit biased here as we’re fast jet fans, and we rarely have fast jets in this part of the world, although Colonel Crackshot shooting plates from Stampe biplane was a bit different!

Dave, Sharon and all the team at Midlands Aviation laid on a good show that was unfortunately hampered by the weather, spirits remained high though, hopefully we’ll see the Midlands FlightFest return in 2016. 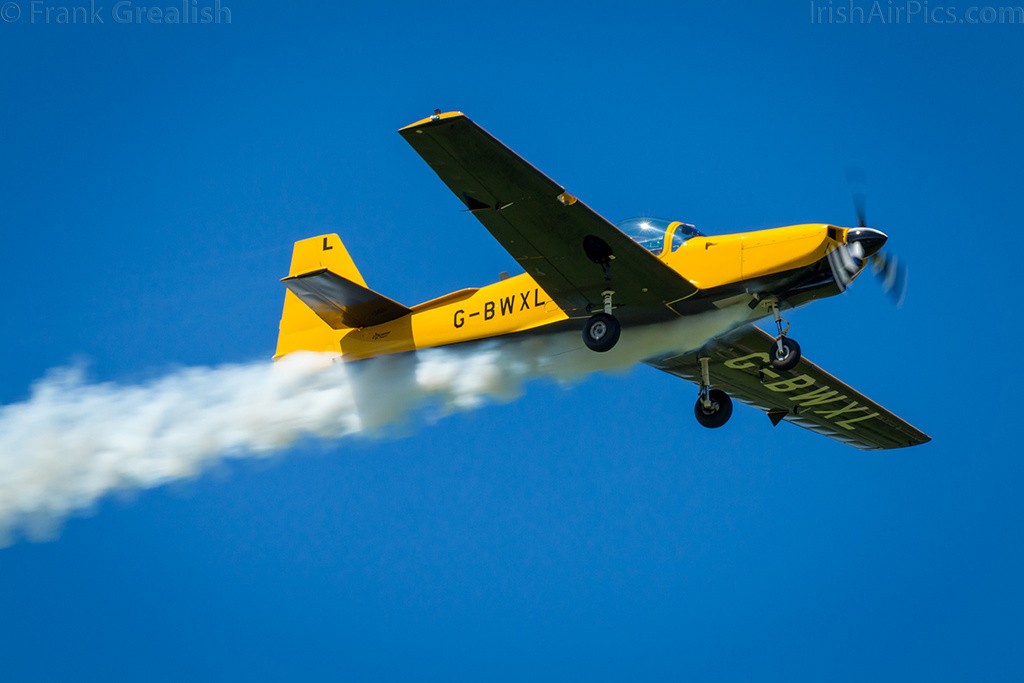 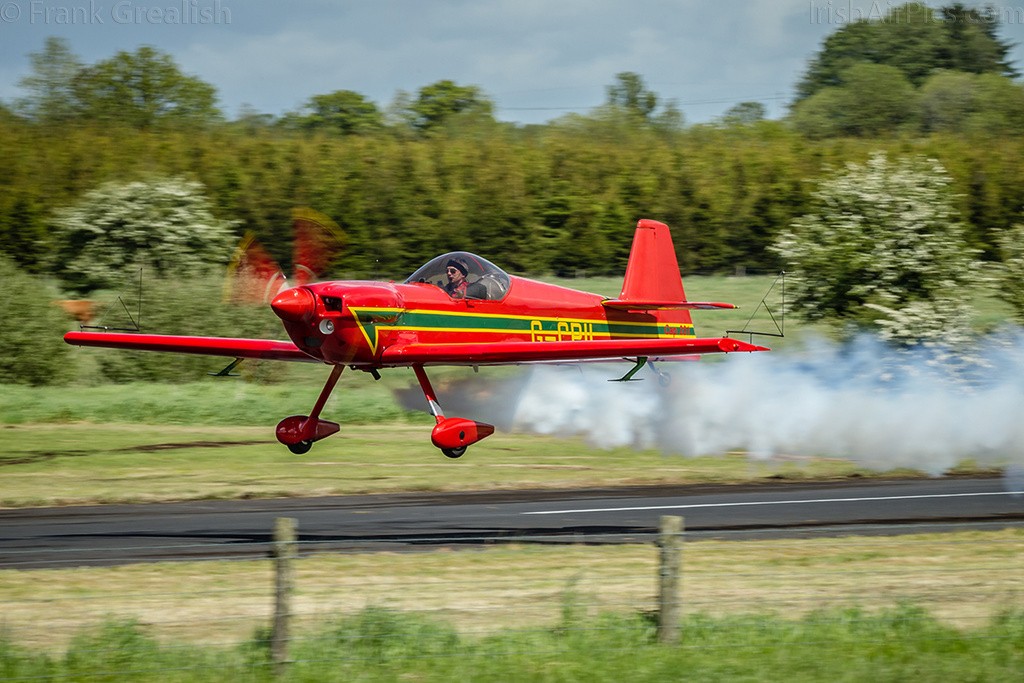 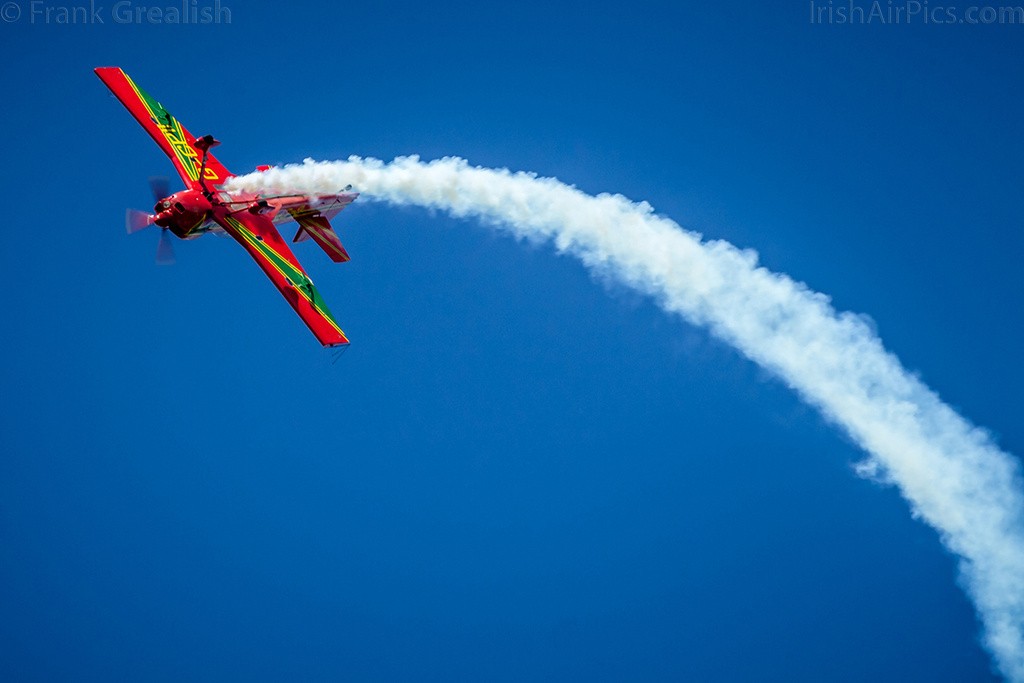 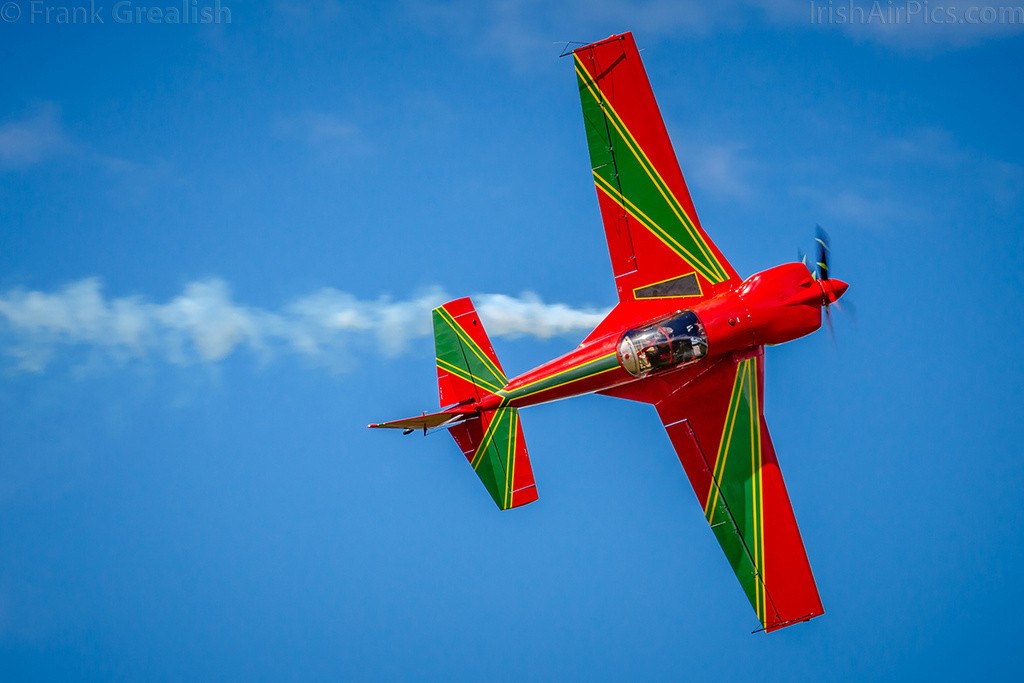 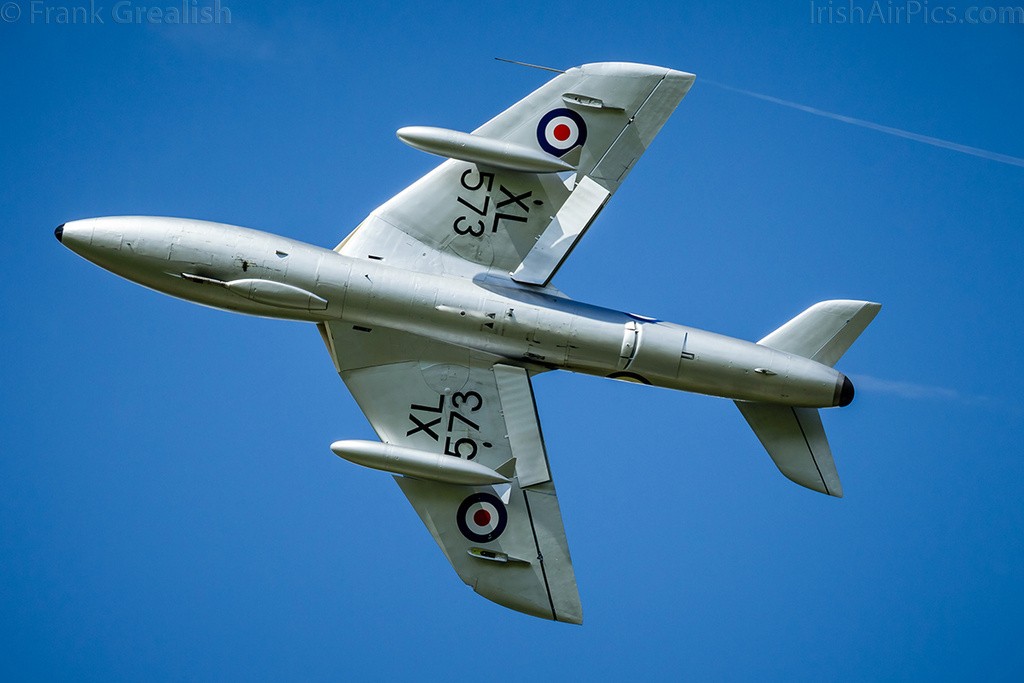 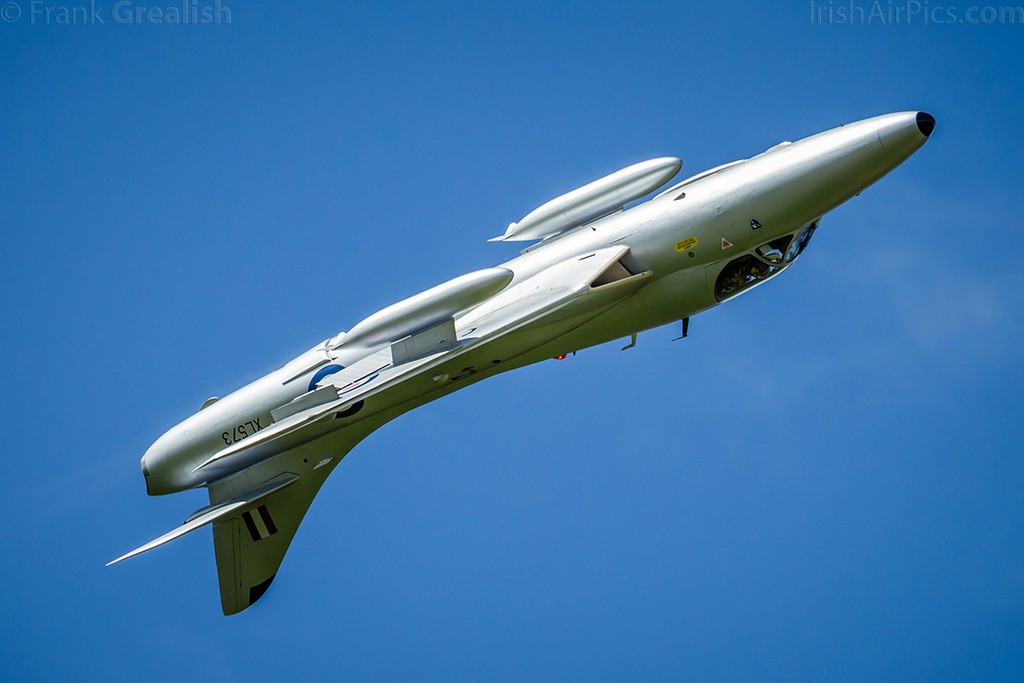 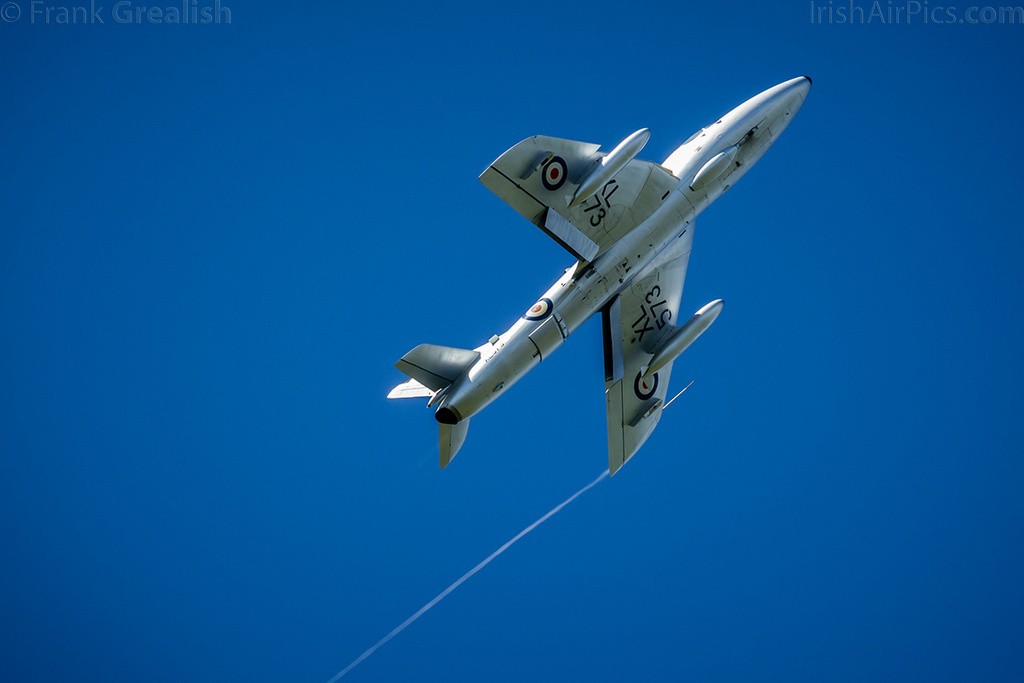 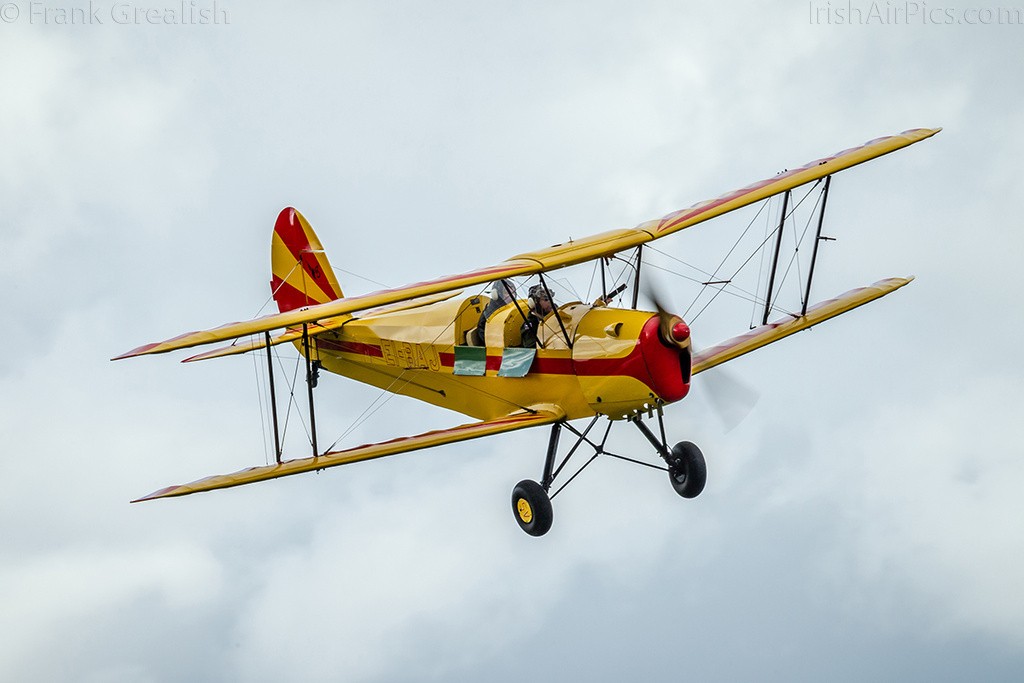 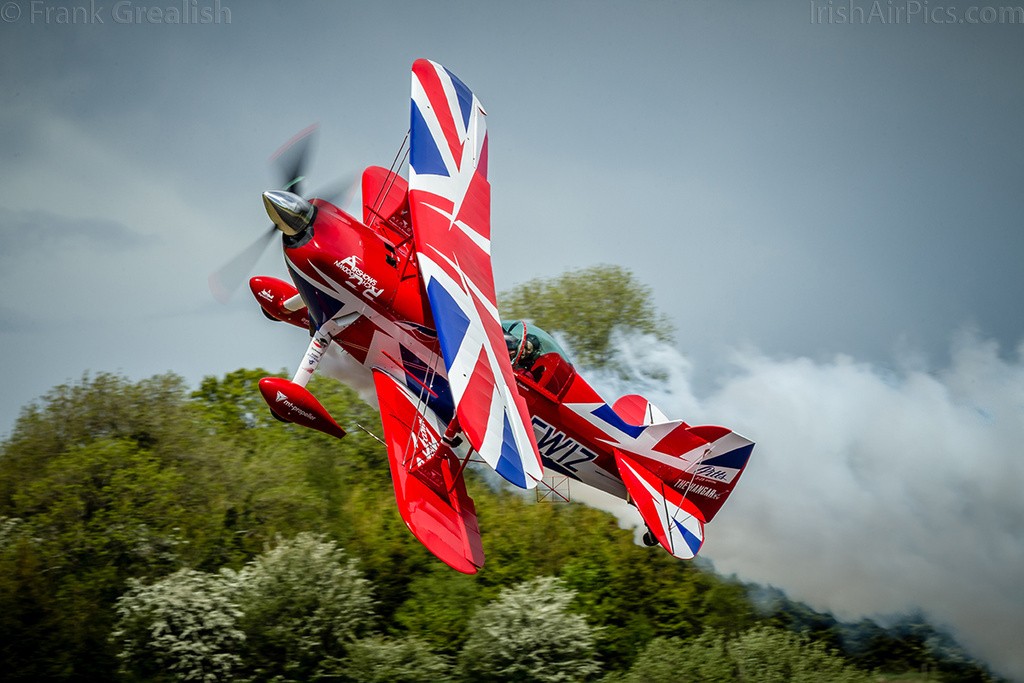 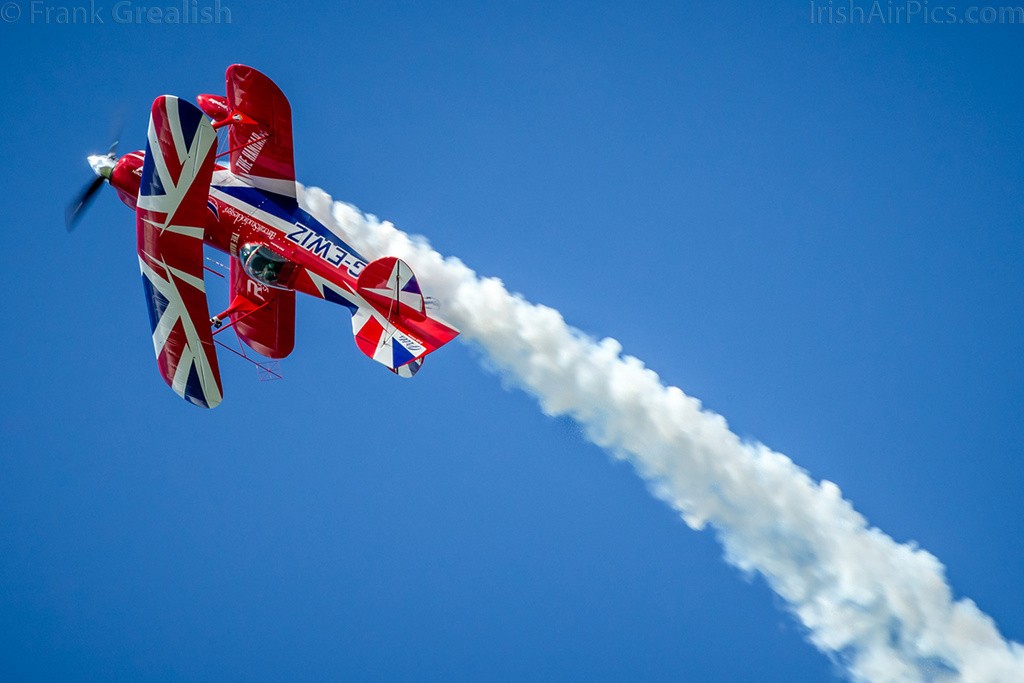 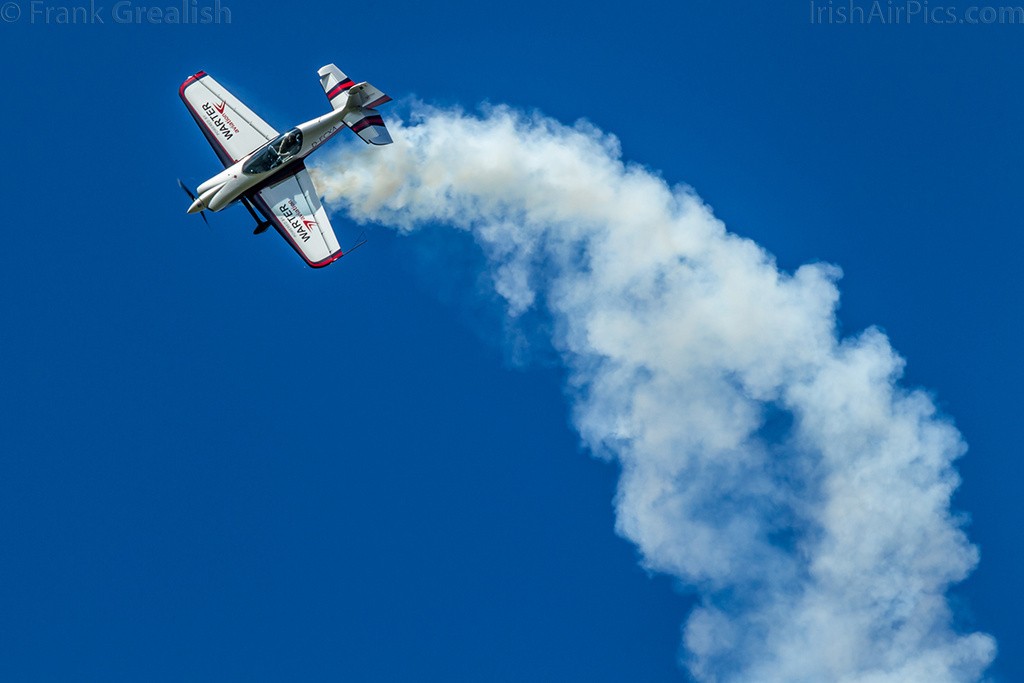 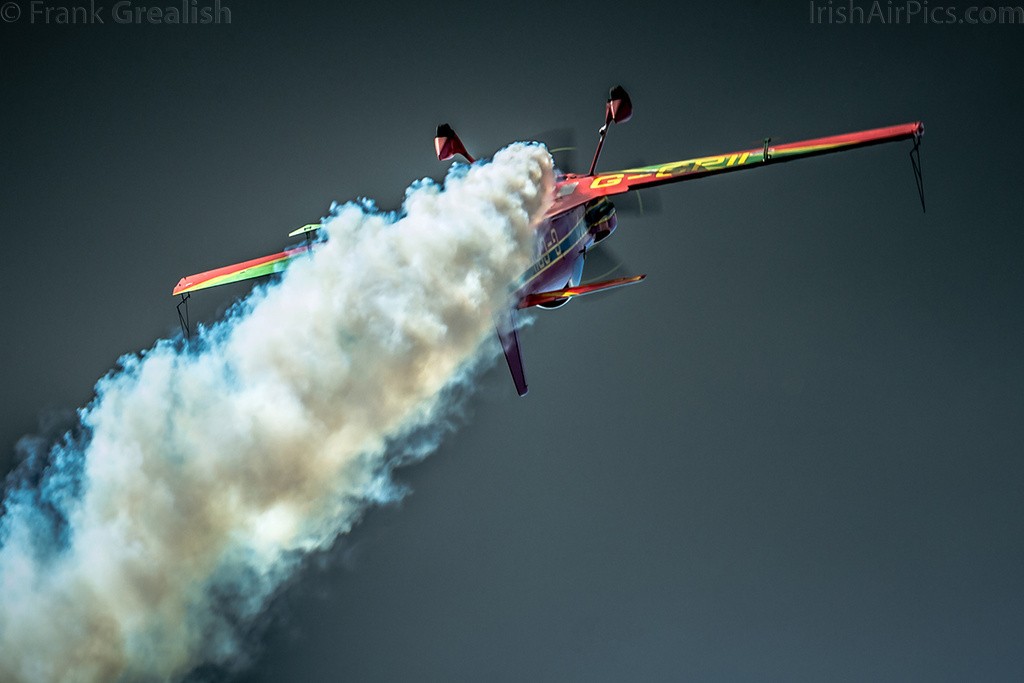 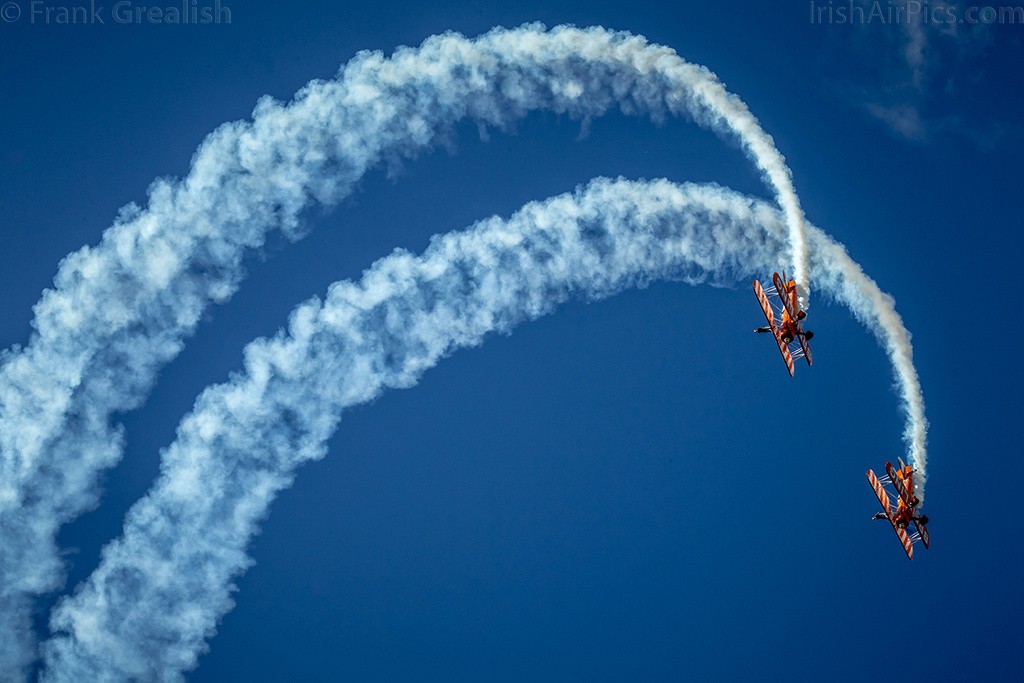 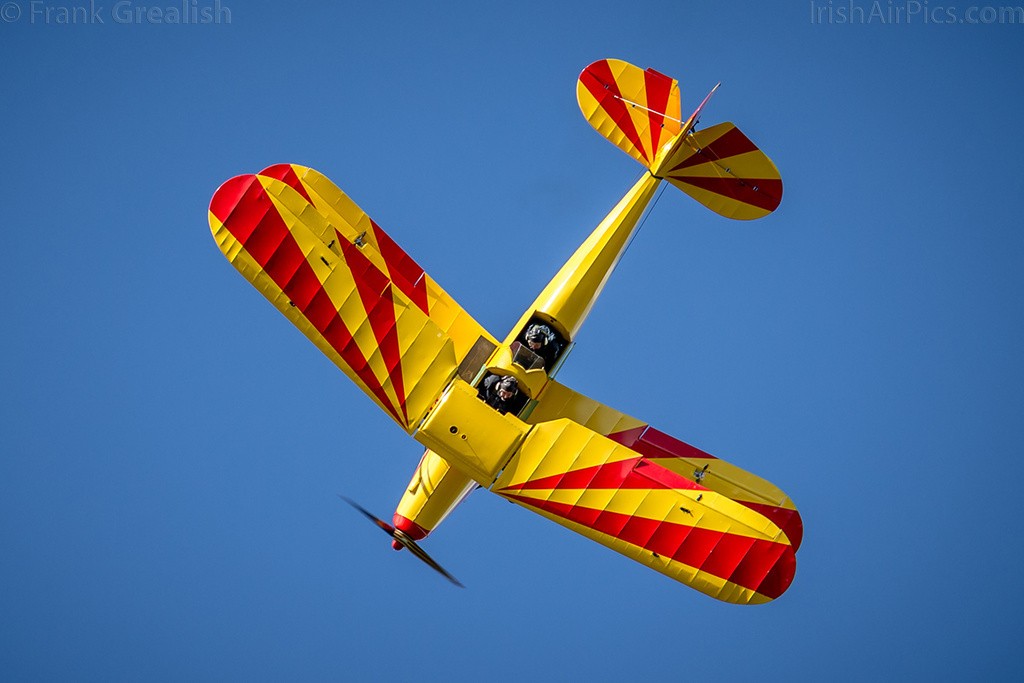 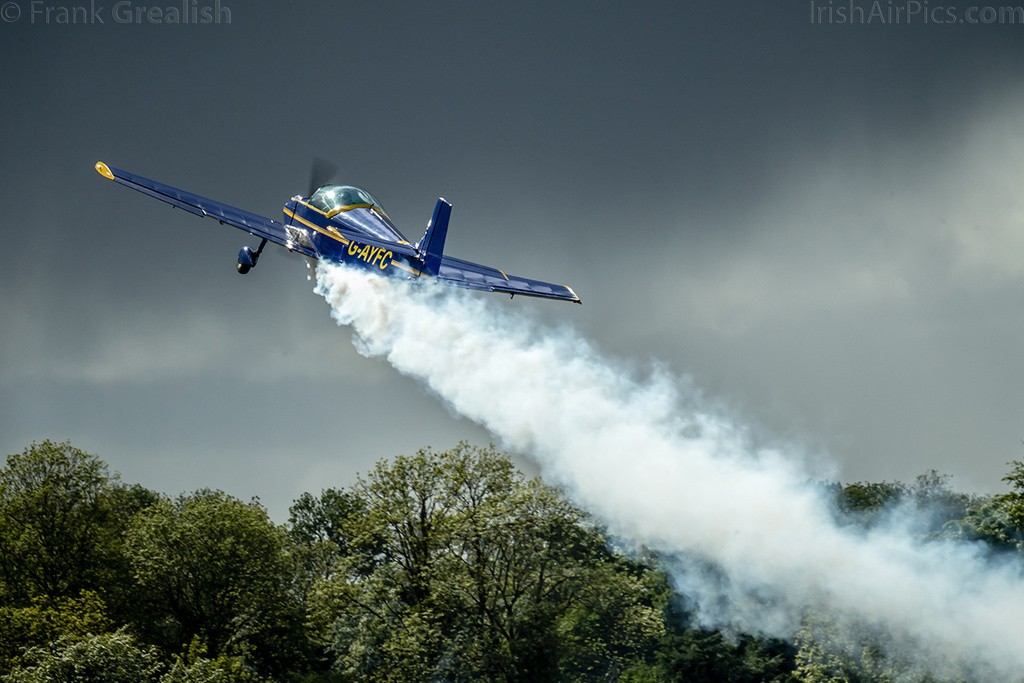 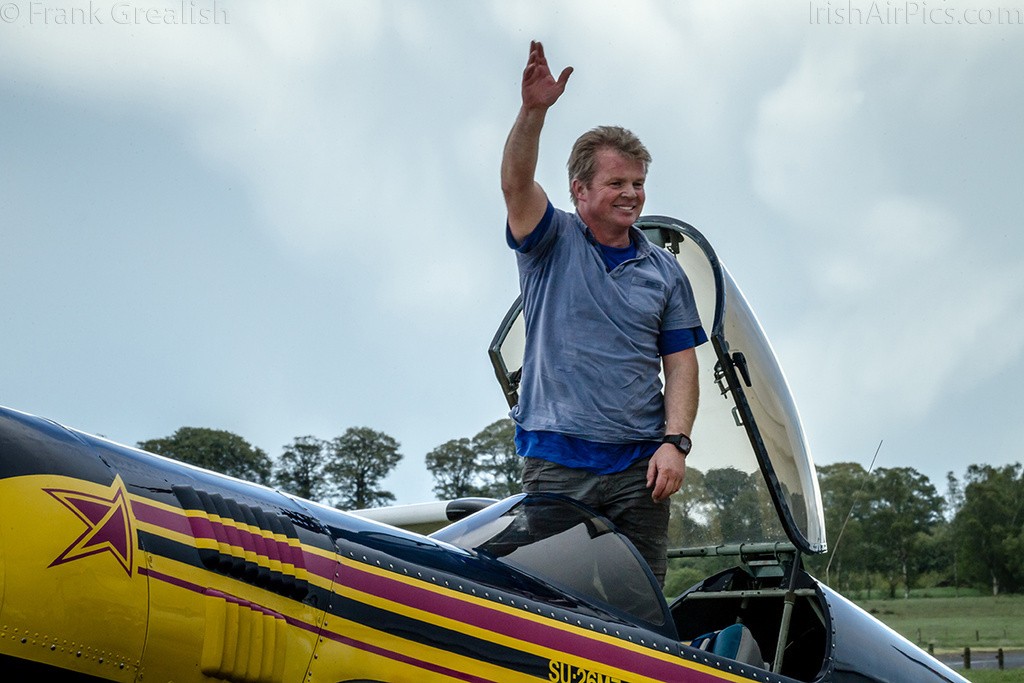 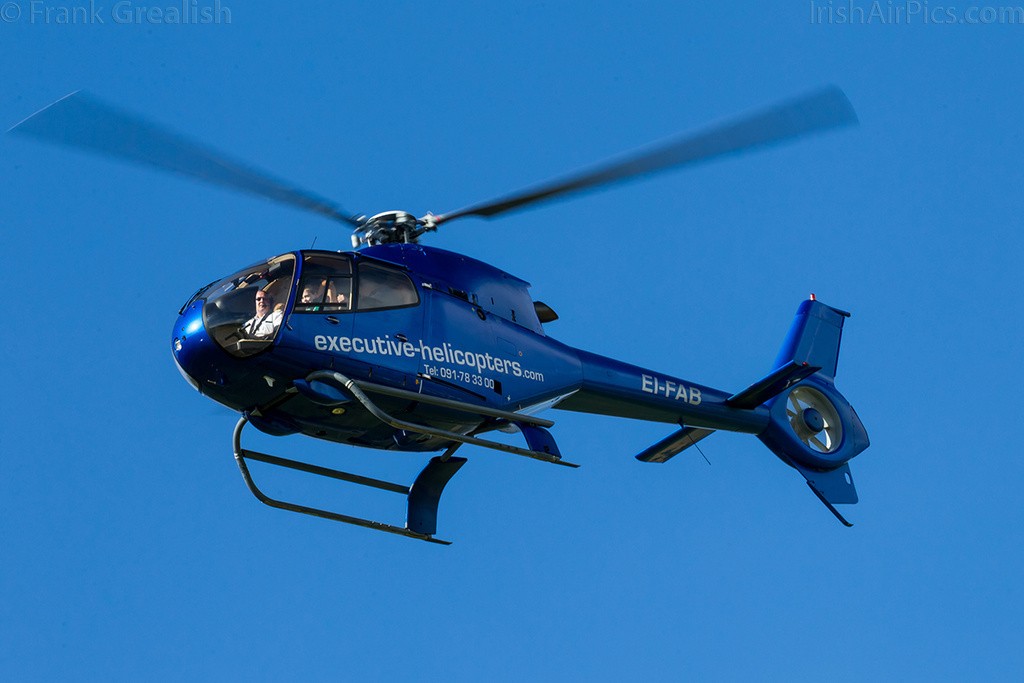