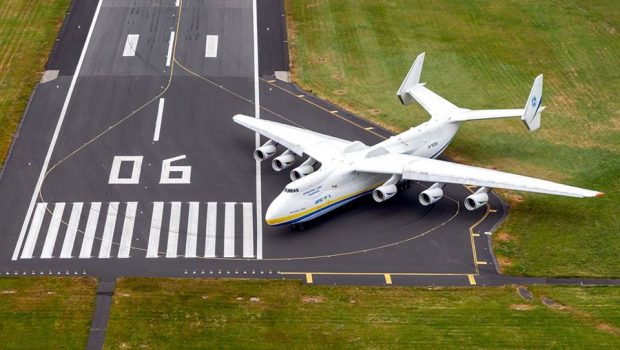 Since we published photos last week of the Antonov An-225 visit to Shannon, we’ve been sent some more photos so we’ve decided to run another photo article on the visit! Main photo above by Frank Grealish / IrishAirPics.com