Browsing the "Antonov AN225" Tag 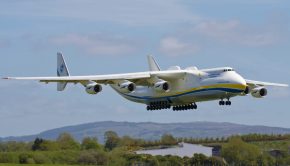 In Cockpit Footage of Antonov 225 Arrival in Shannon 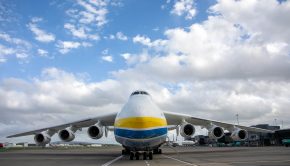 The world’s largest aircraft, the Antonov AN-225 touched down at Shannon Airport this afternoon from China carrying a cargo consignment

Since we published photos last week of the Antonov An-225 visit to Shannon, we’ve been sent some more photos so 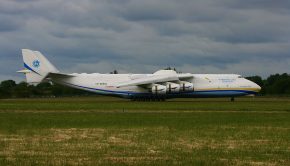 Antonov An-225 in Shannon

Following a couple of delays, the world’s largest aircraft arrived in Shannon on Wednesday lunchtime direct from Baku in Azerbaijan. 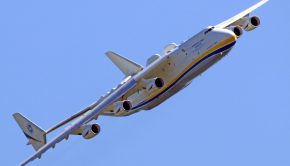 UPDATE 2: Following a technical delay at Almaty, Kazakhstan the highly anticipated arrival of the An-225 at Shannon will now 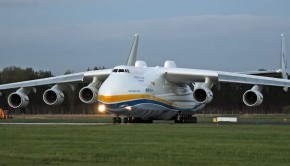