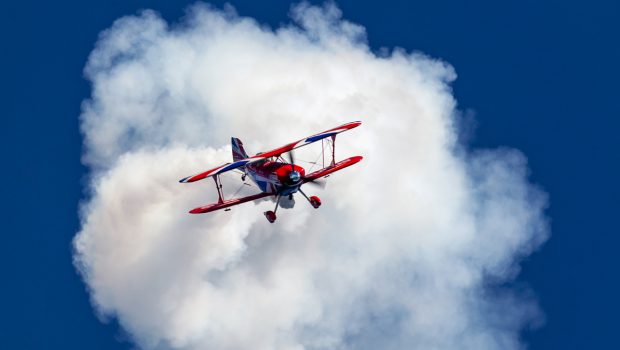 The Rush Harbour Festival took place over the August Bank Holiday weekend. As part of this event an airshow was held on the Sunday featuring many of the acts that displayed the previous week at Bray. By airshow standards the Rush air display is much more low key than Bray but this year it attracted some impressive acts including Richard Goodwin, the Irish Historic Flight, the Ravens, Andrew Fenton and a Boeing Stearman. The Garda Helicopter also made an appearance. Most of the aircraft operated out of Michael Bergin’s airstrip at Ballyboughal where a crowd of spectators gathered to watch the comings and goings. As usual the hospitality there was excellent and with just 4 minutes flying time to Rush it was the perfect location to host displaying aircraft. Frank Grealish from IrishAirPics.com got some fabulous photos from the event which we have included below. See also, Michael Bergin’s fantastic aerial photo of Ballyboughal featuring all of the aircraft that took part in the show. 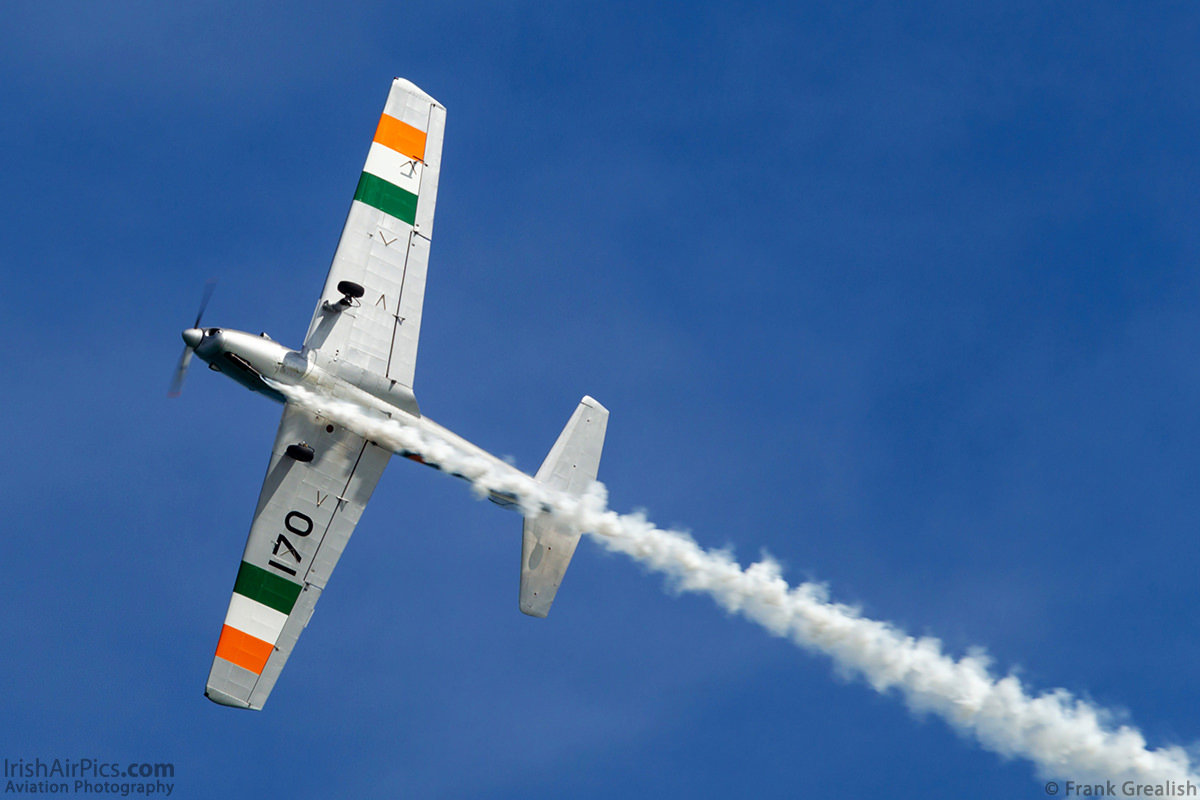 Chipmunk 170 (EI-HFC) of the Irish Historic Flight flown by the author at Rush. Frank Grealish / IrishAirPics.com 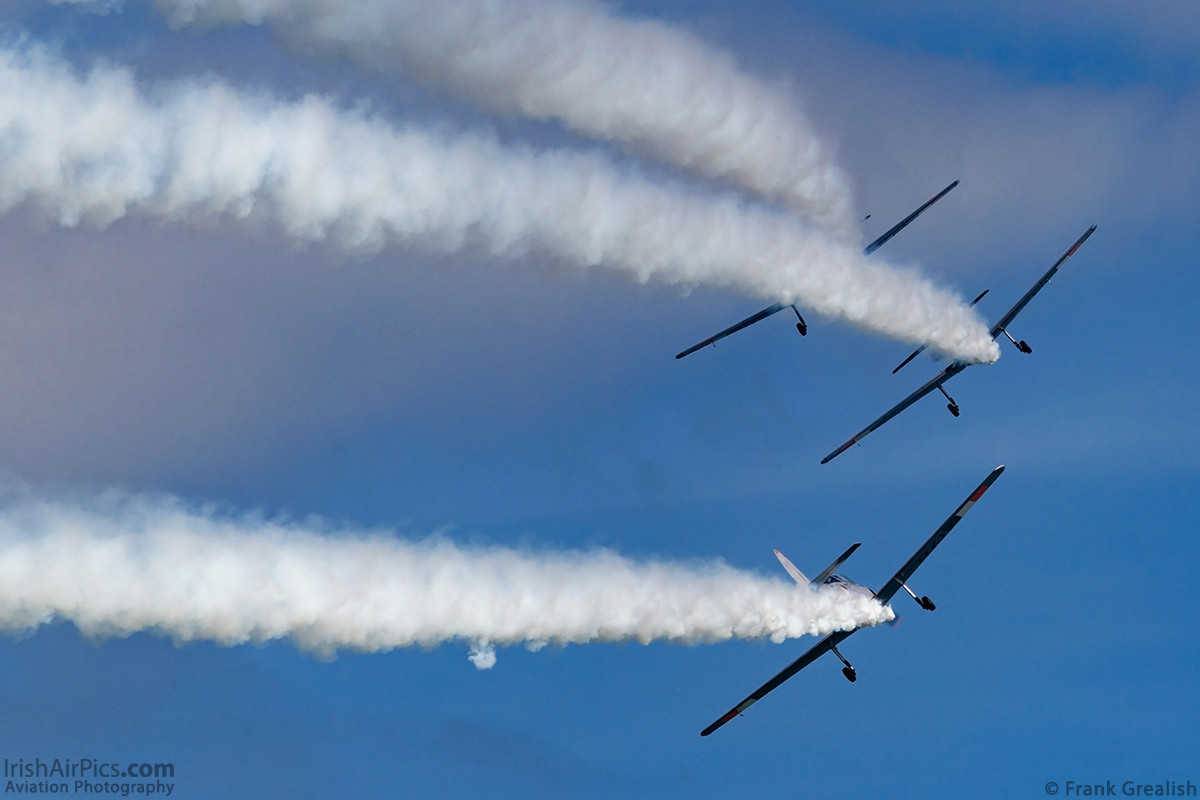 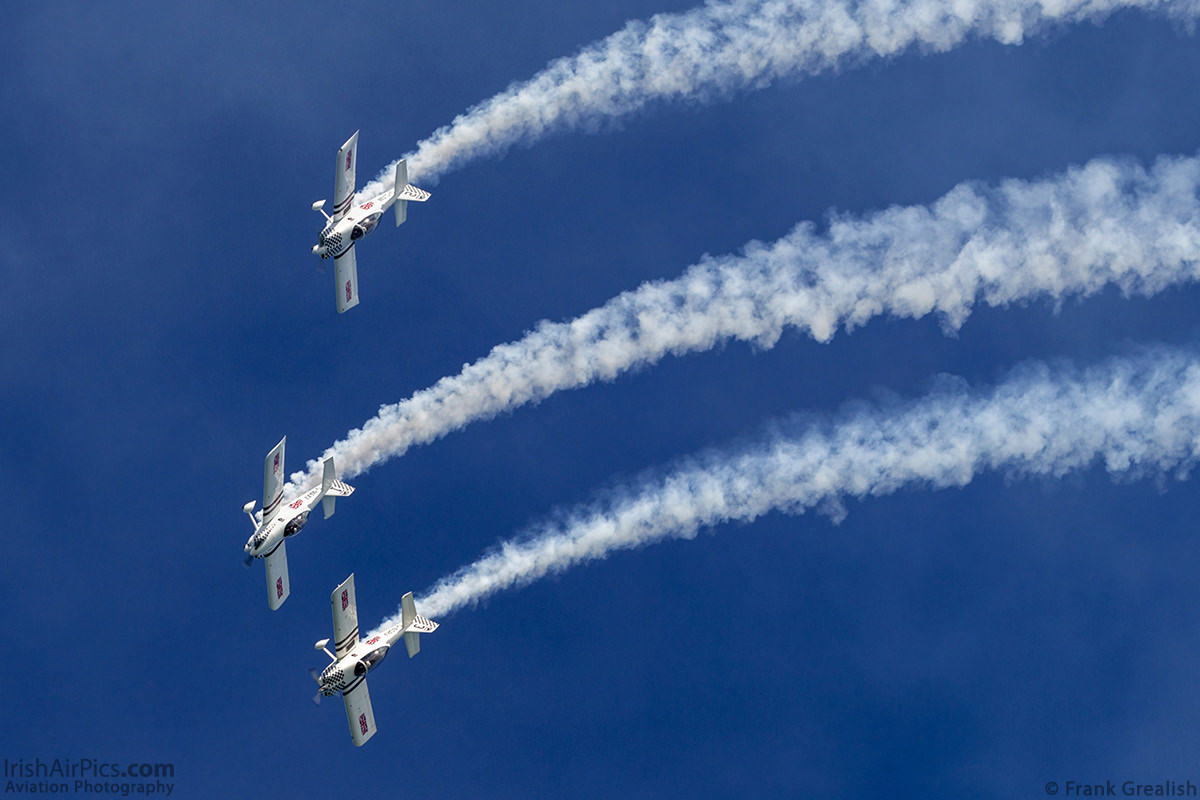 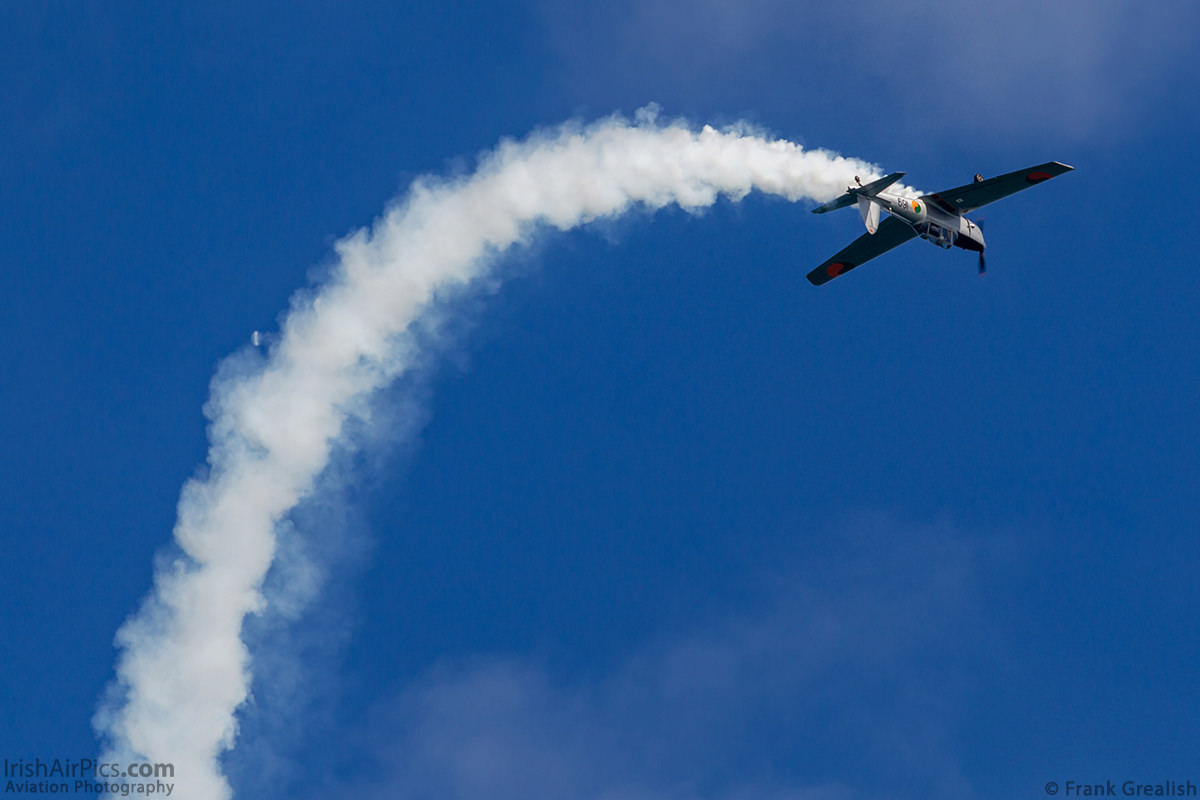 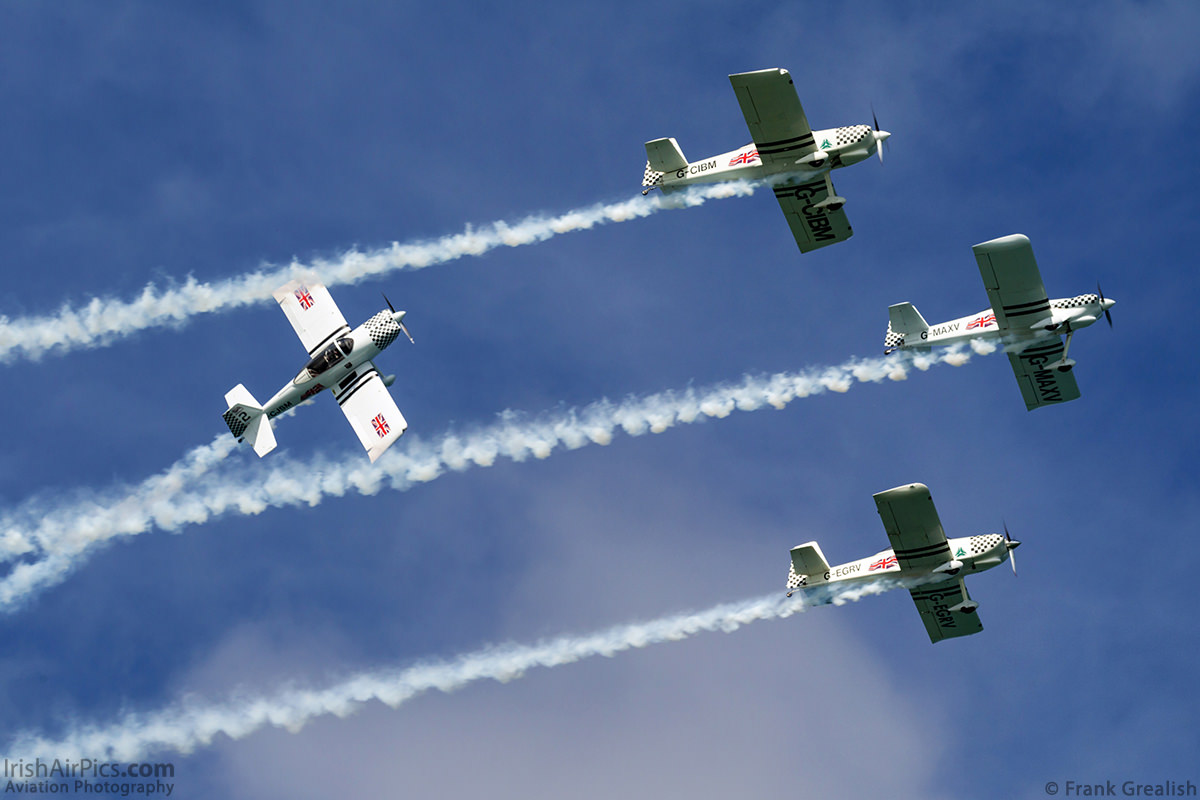 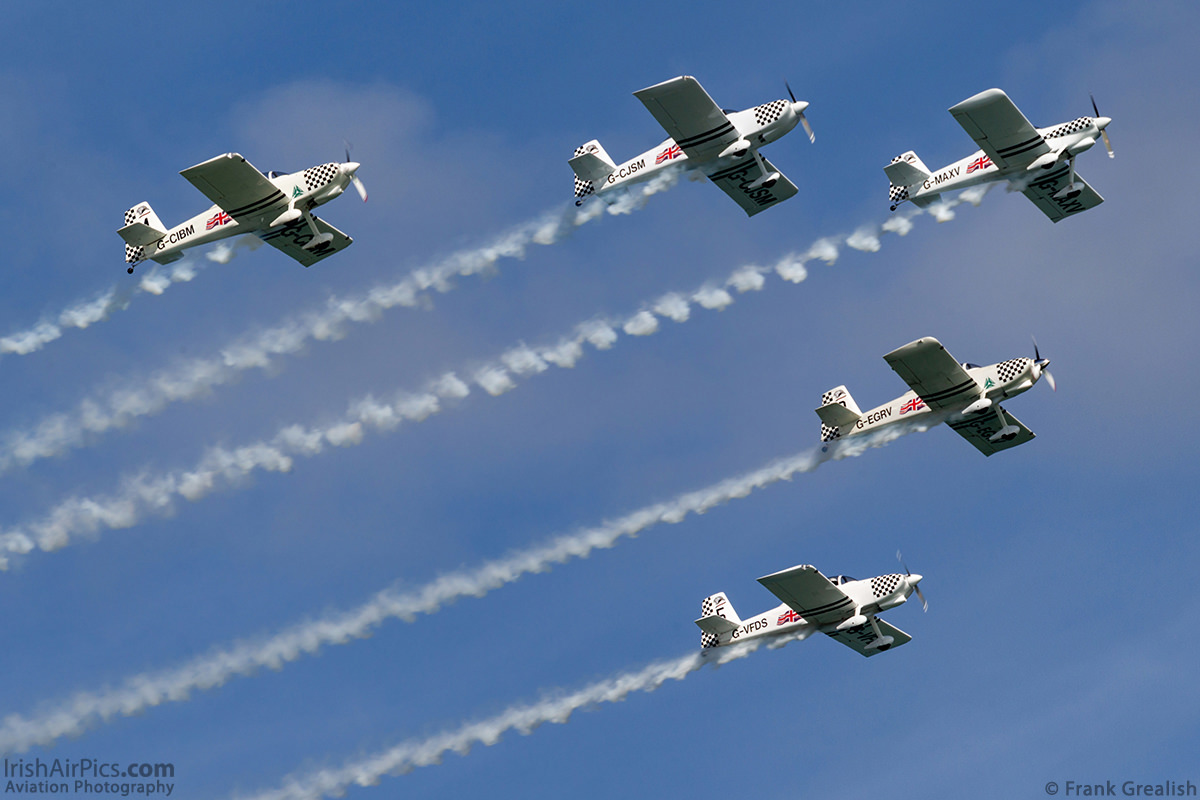 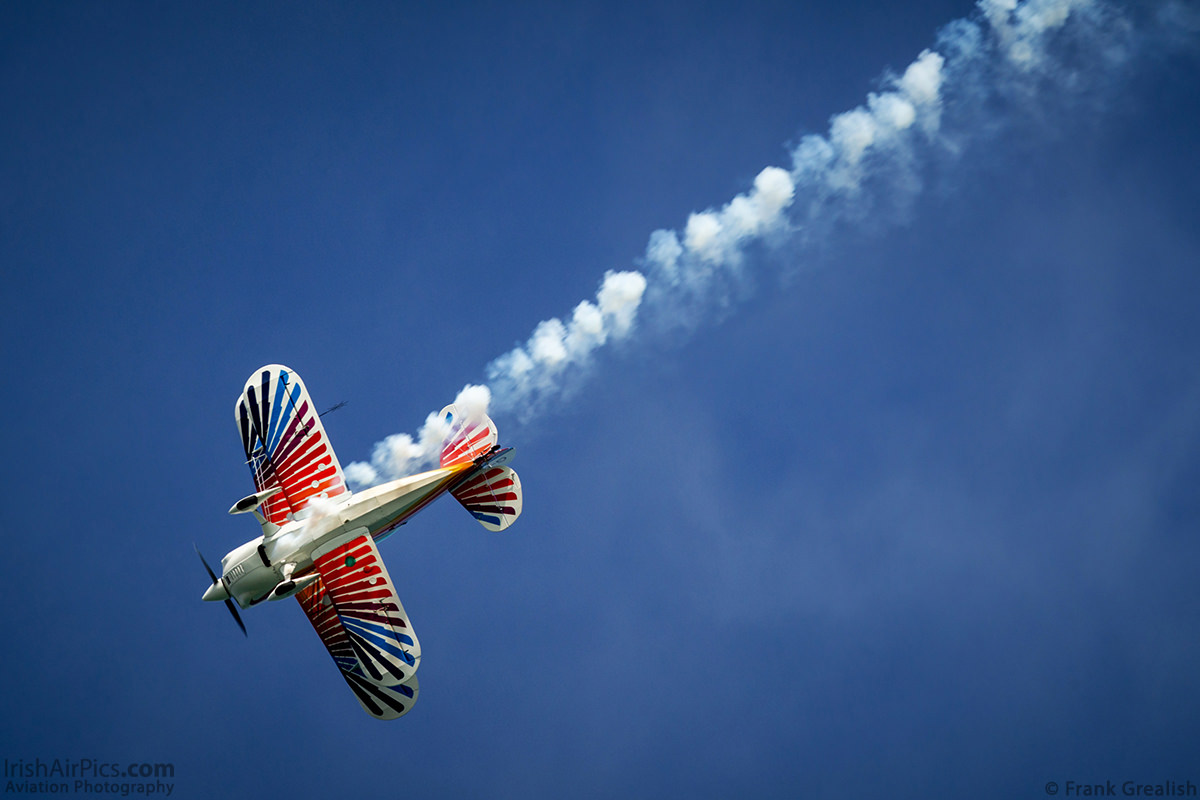 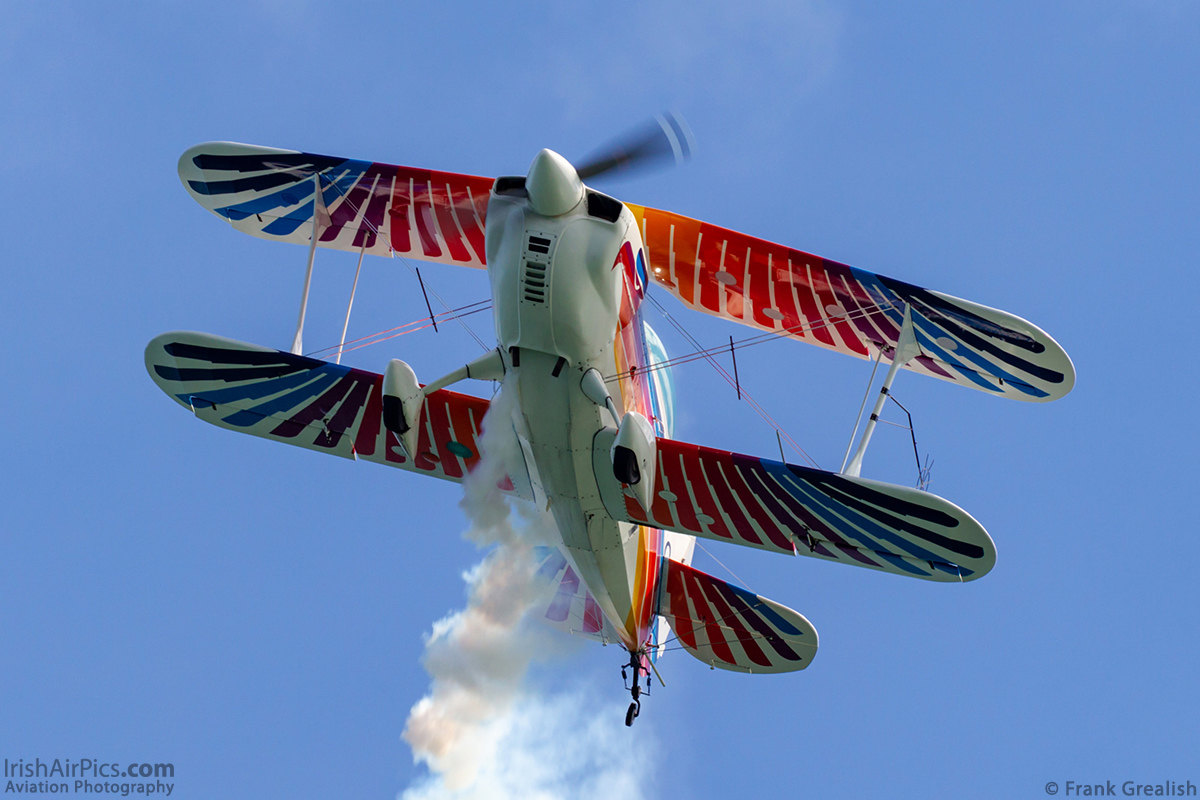 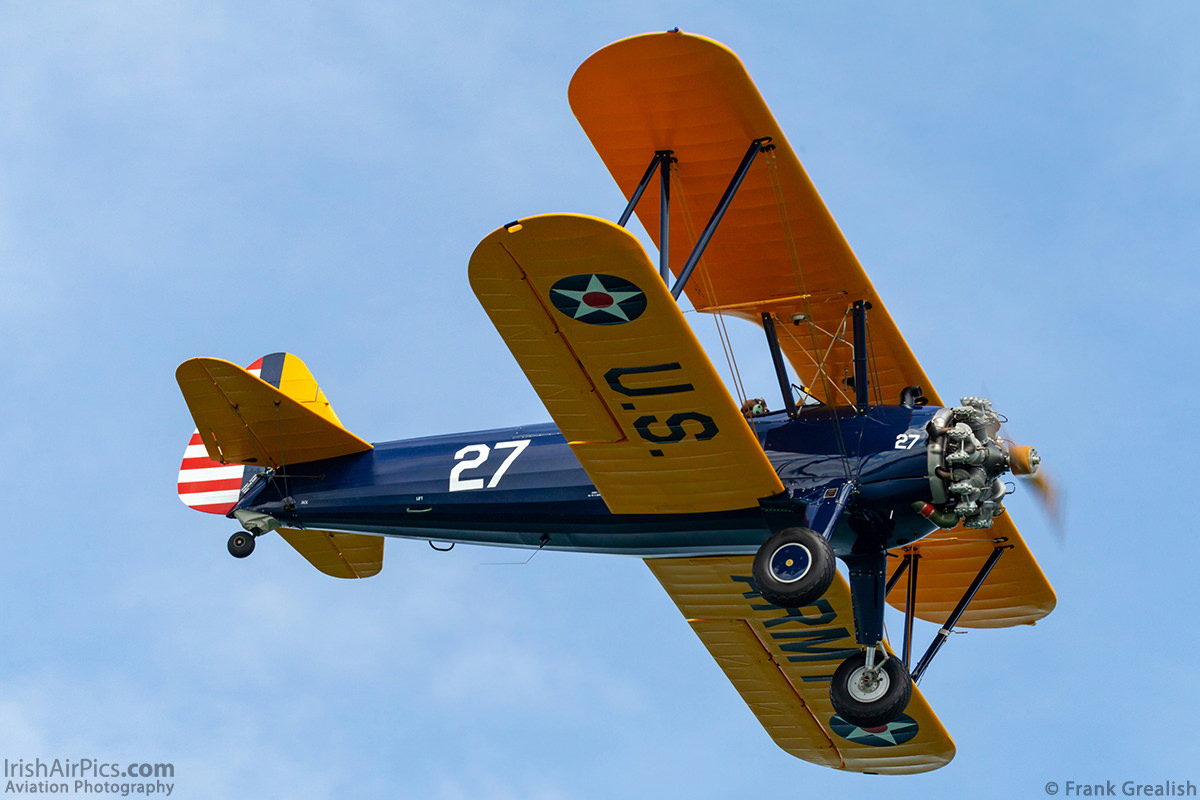 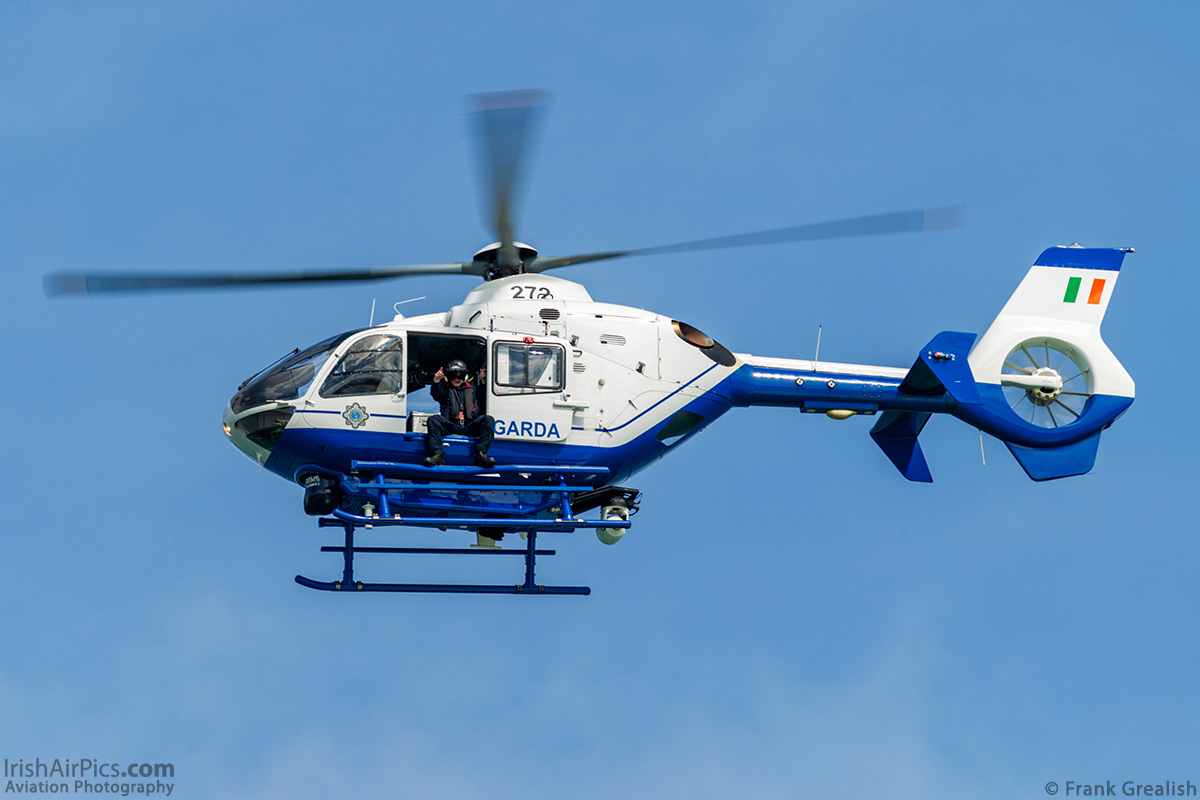 Garda Helicopter 272 made an unscheduled appearance at the show much to the delight of spectators. Frank Grealish / IrishAirPics.com 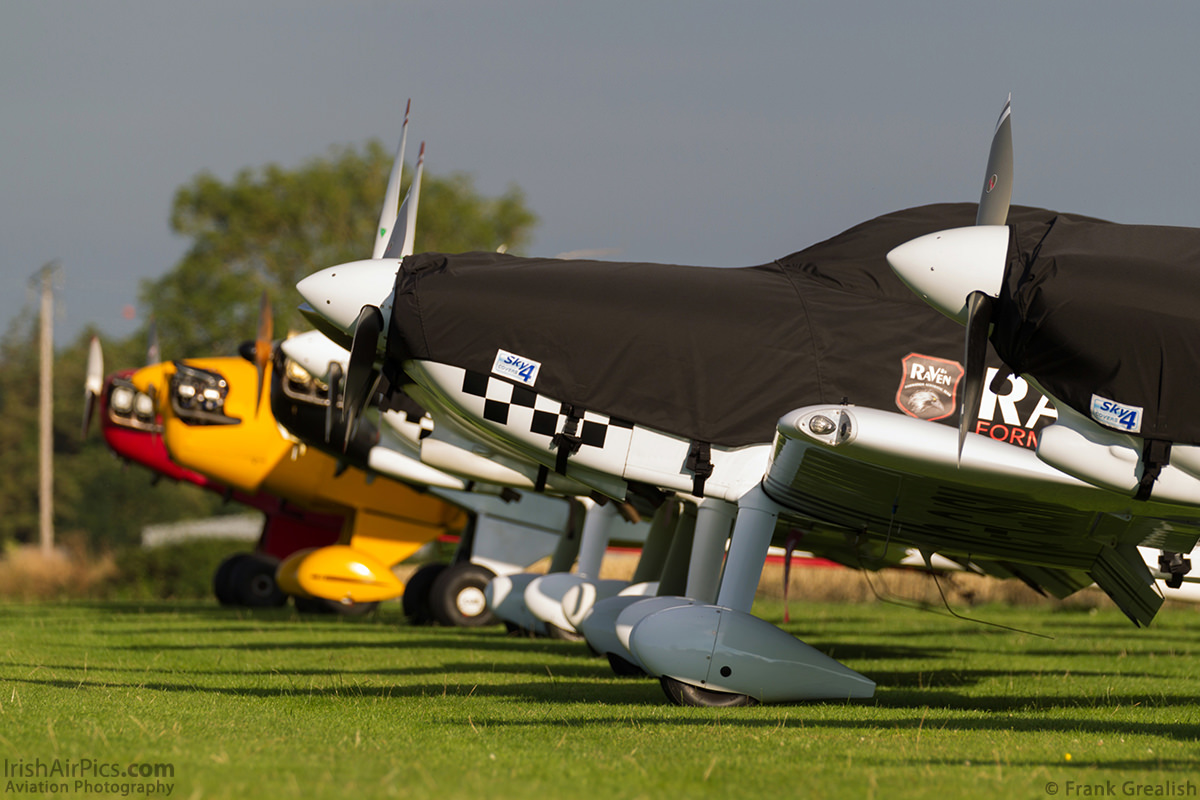 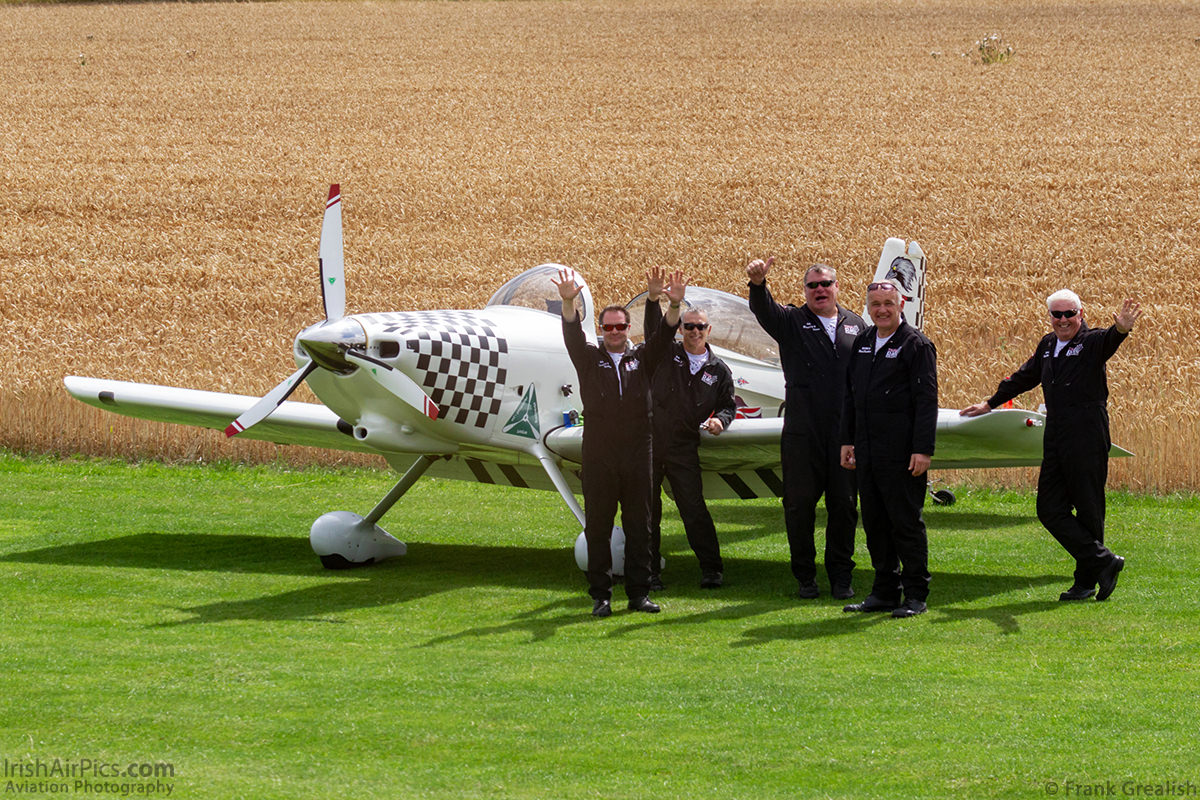 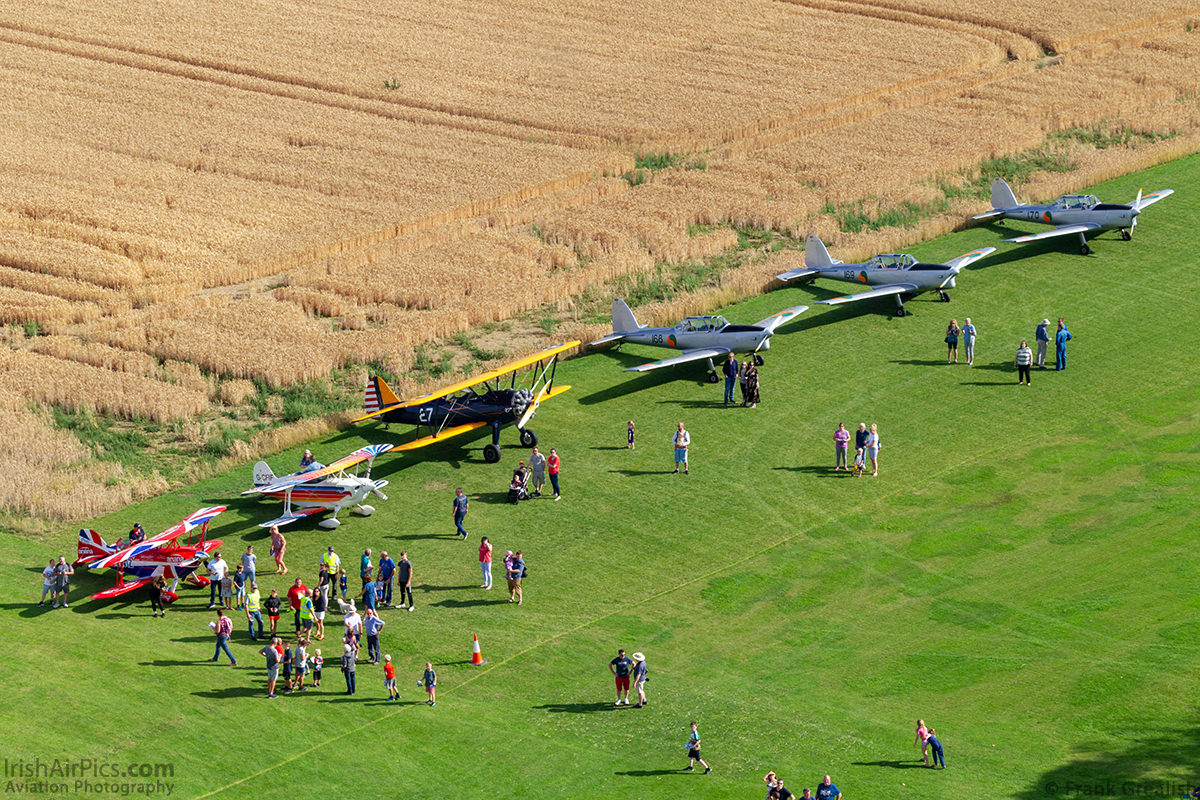 Aerial photo of some of the activity at Ballyboughal after the show. Frank Grealish / IrishAirPics.com 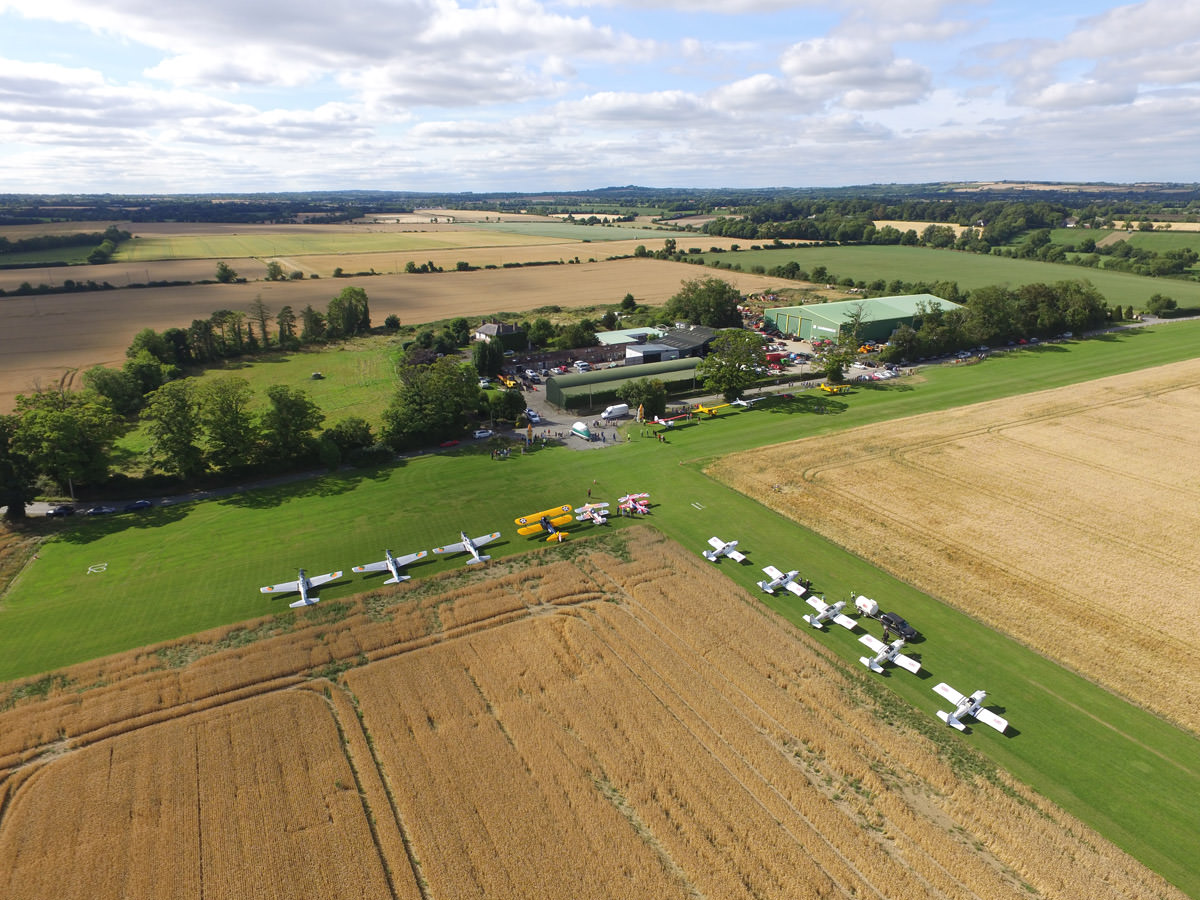 A fantastic shot of Ballyboughal Airfield featuring all of the participants of the 2018 Rush Air Display. Michael Bergin.