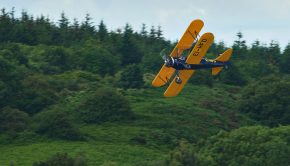 We received lots more photos from Foynes so here they are! Main photo above features the Boeing Stearman of the 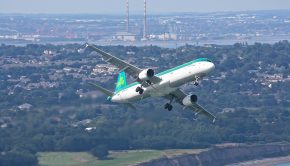 We’ve had so many photo submissions that we’ve decided to add a second article of Bray photos! The Bray Air

The Bray Air Display took place along the Bray Seafront on Saturday 22nd and Sunday 23rd July. If you have 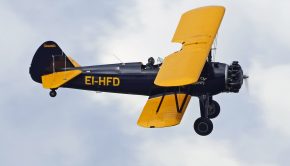 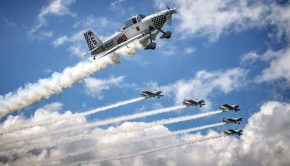 More than 20,000 people are expected to attend the largest ever Foynes Air Show tomorrow. 16 Acts and 30 Aircraft 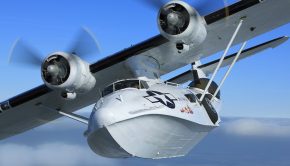 The weekend of 22nd and 23rd July will host two of the biggest air shows in the country, Bray and