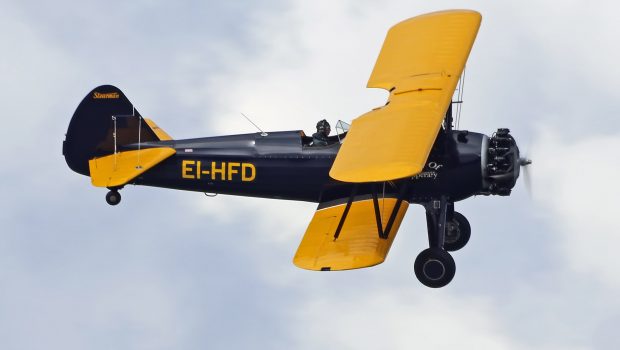 The Foynes Airshow took place at Foynes on Saturday 22nd July. If you have photos from the Foynes Airshow, feel free to send them to mark@flyinginireland.com and we’ll add them to this article. Main photo above by Malcolm Nason. 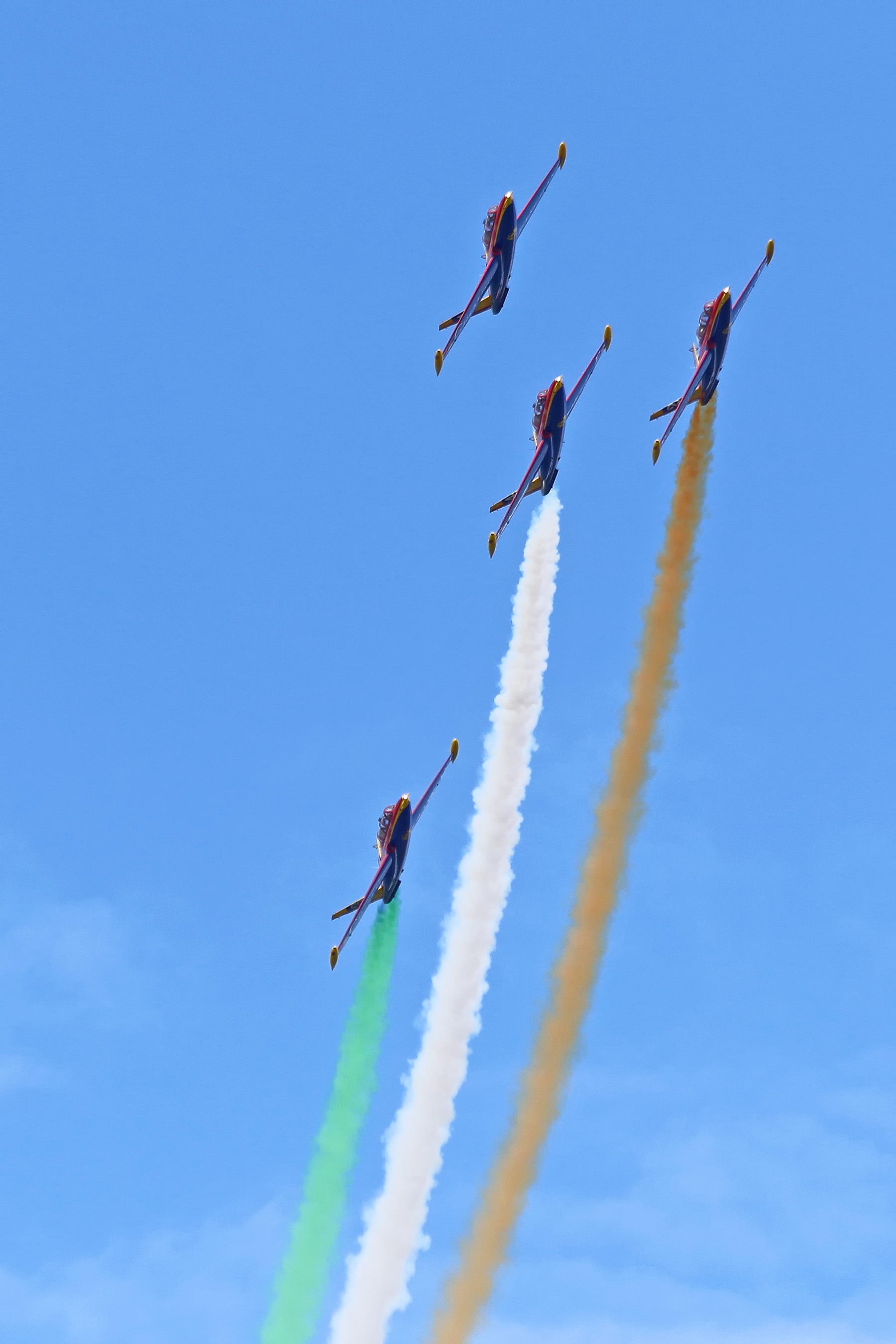 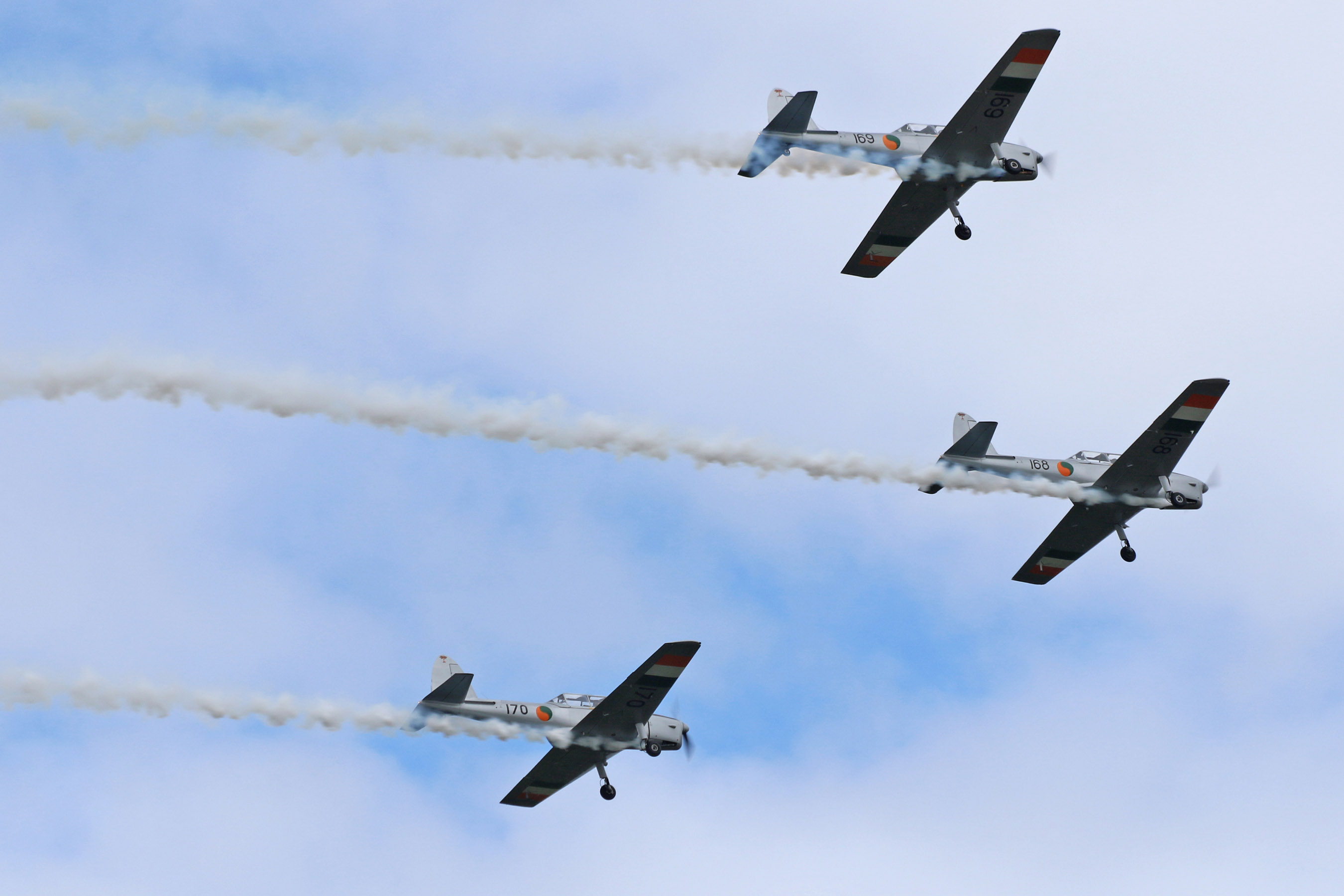 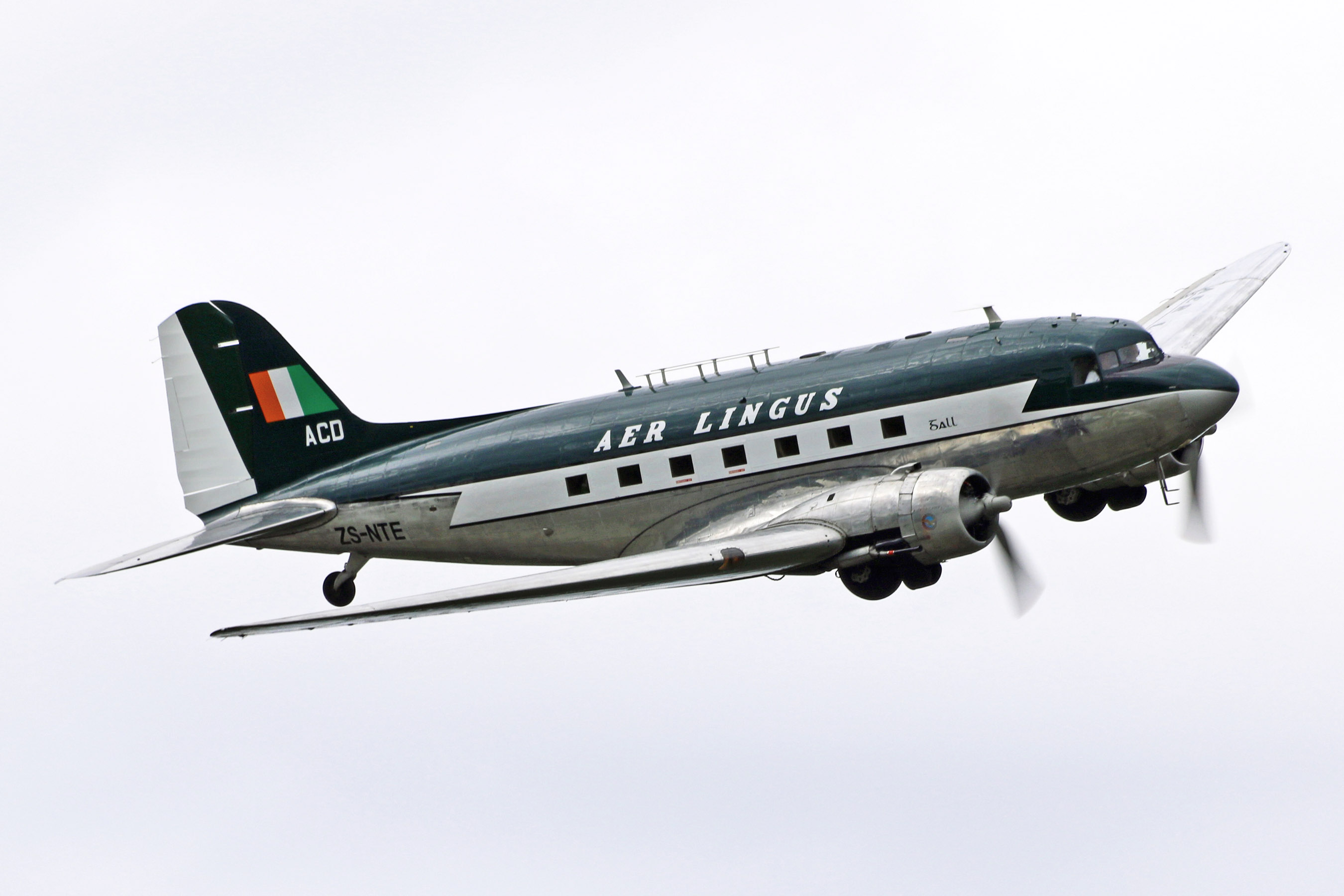 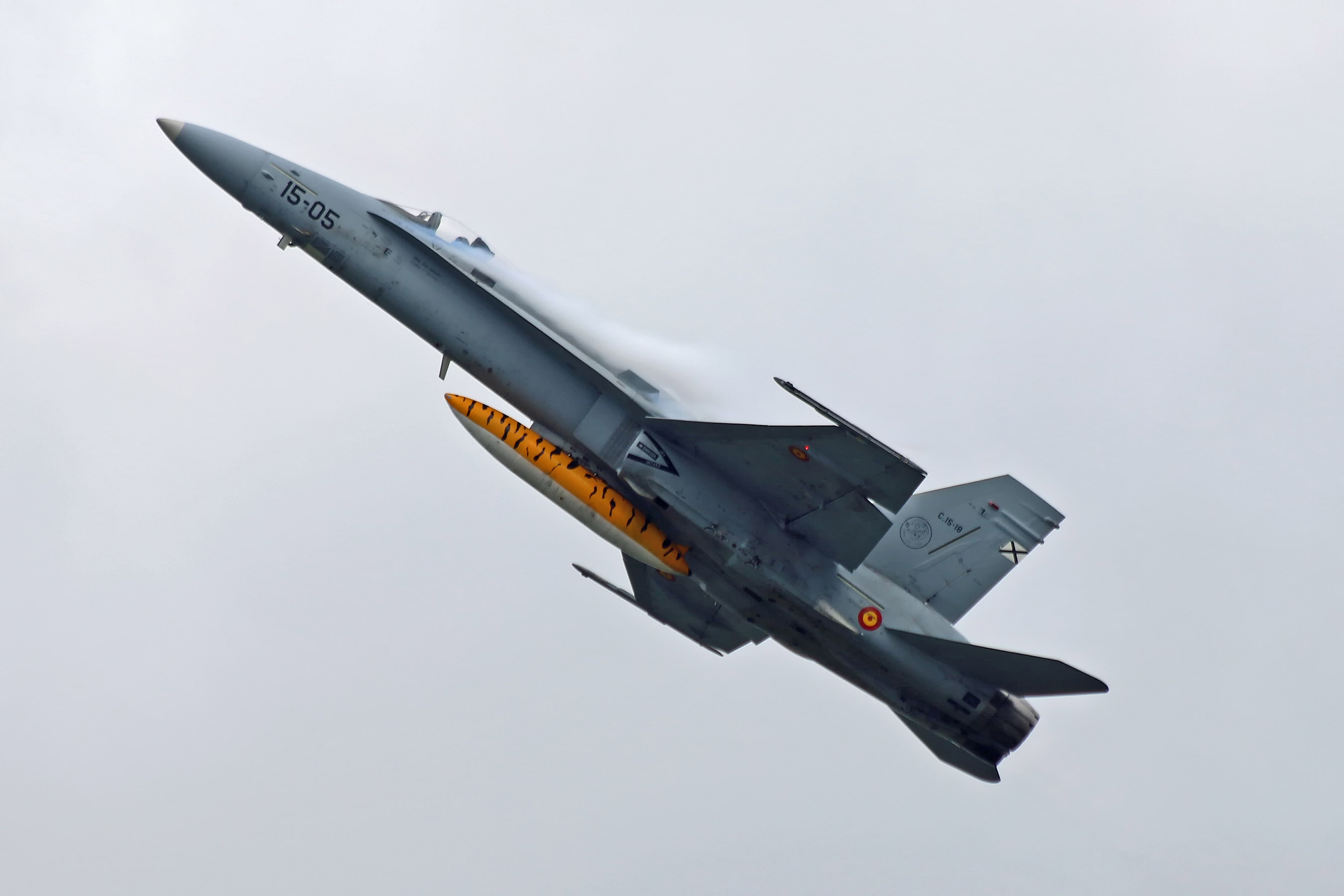 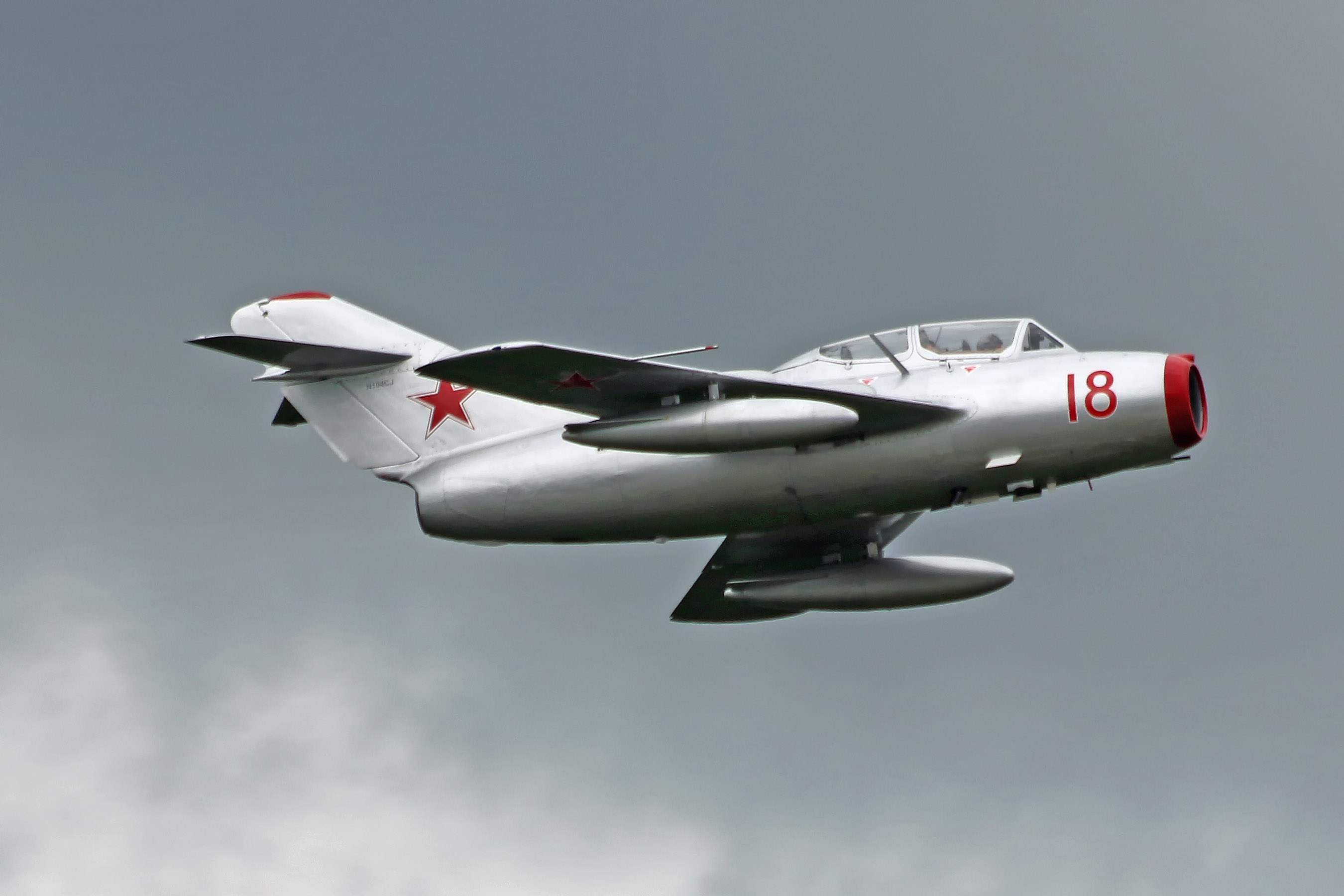 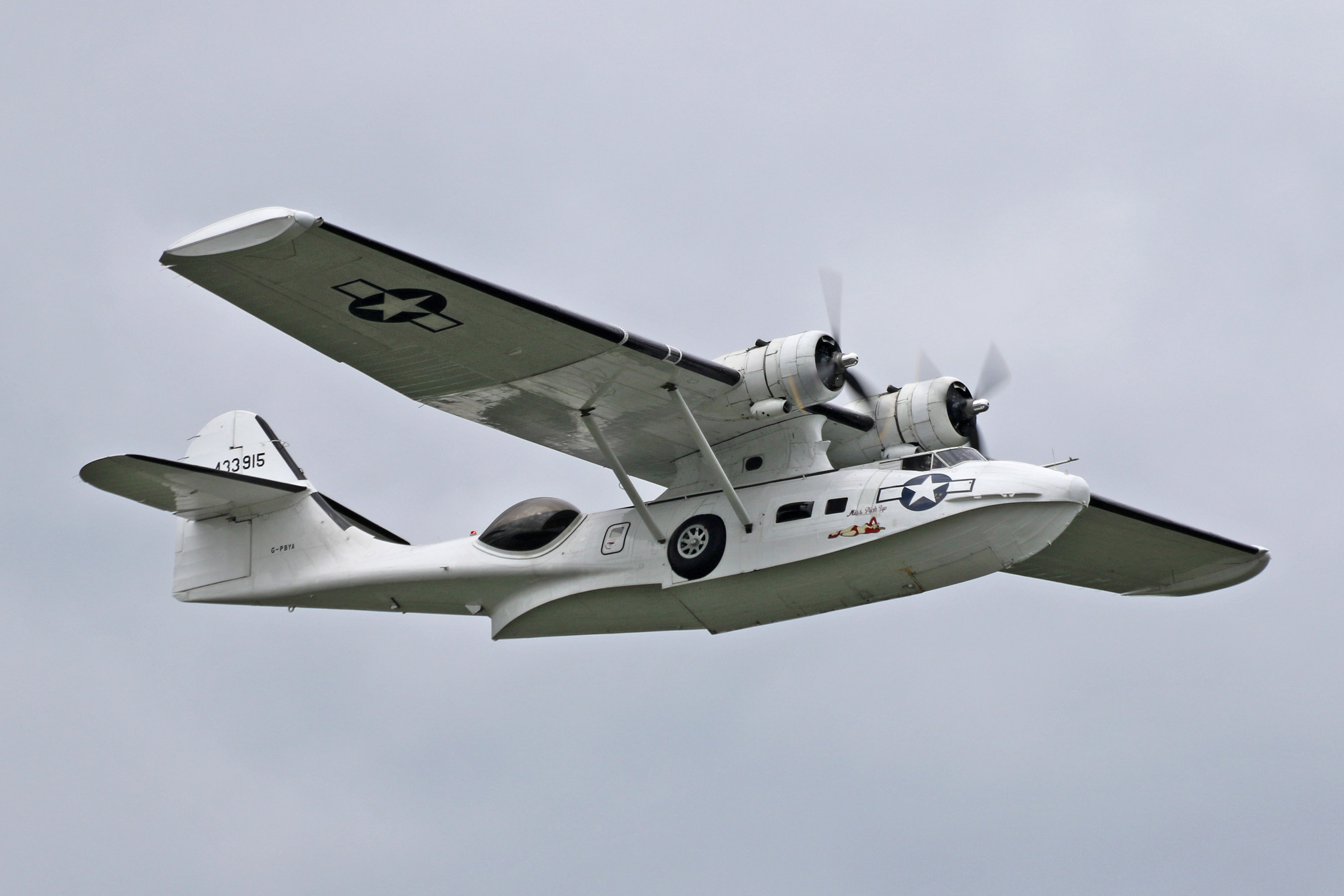 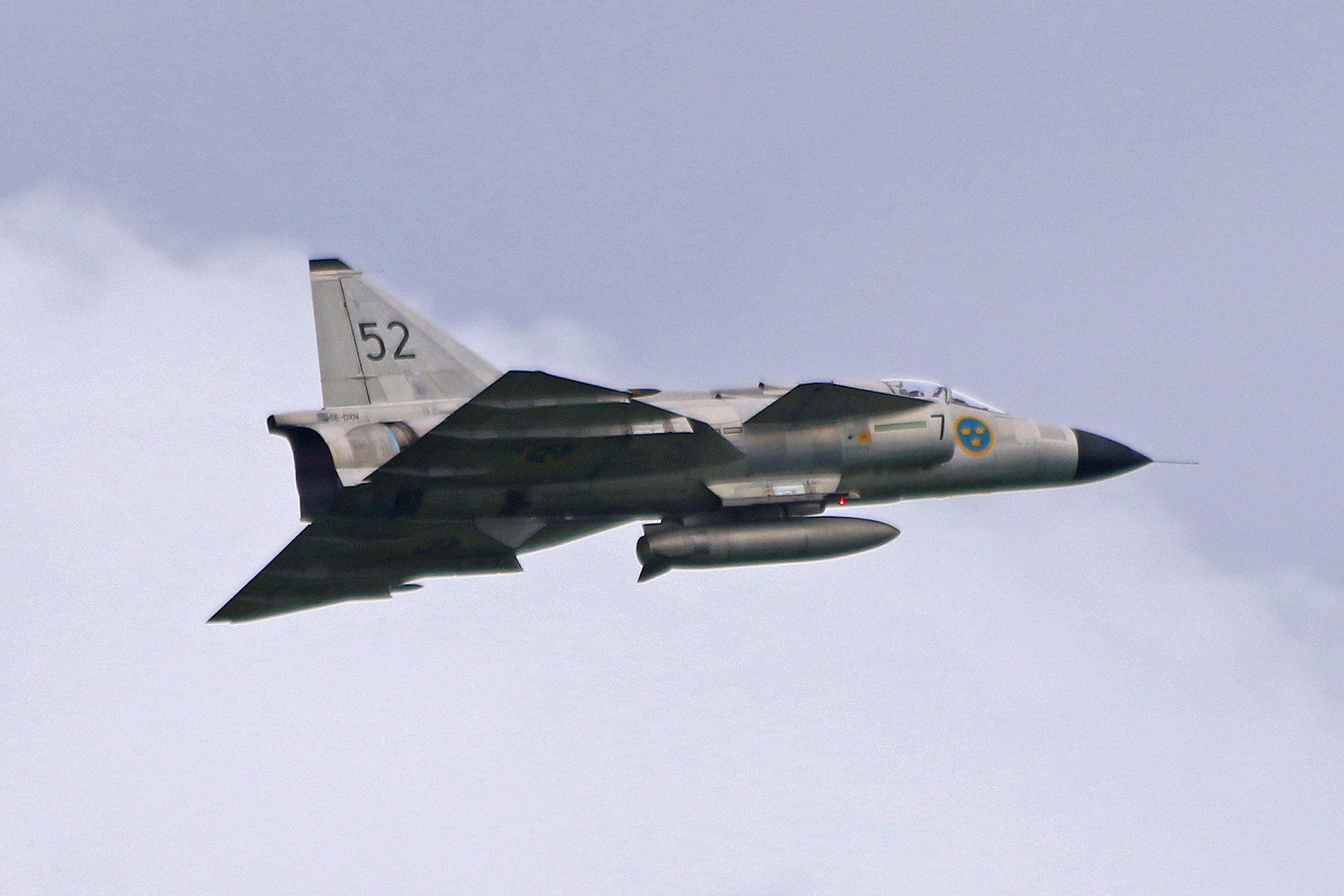 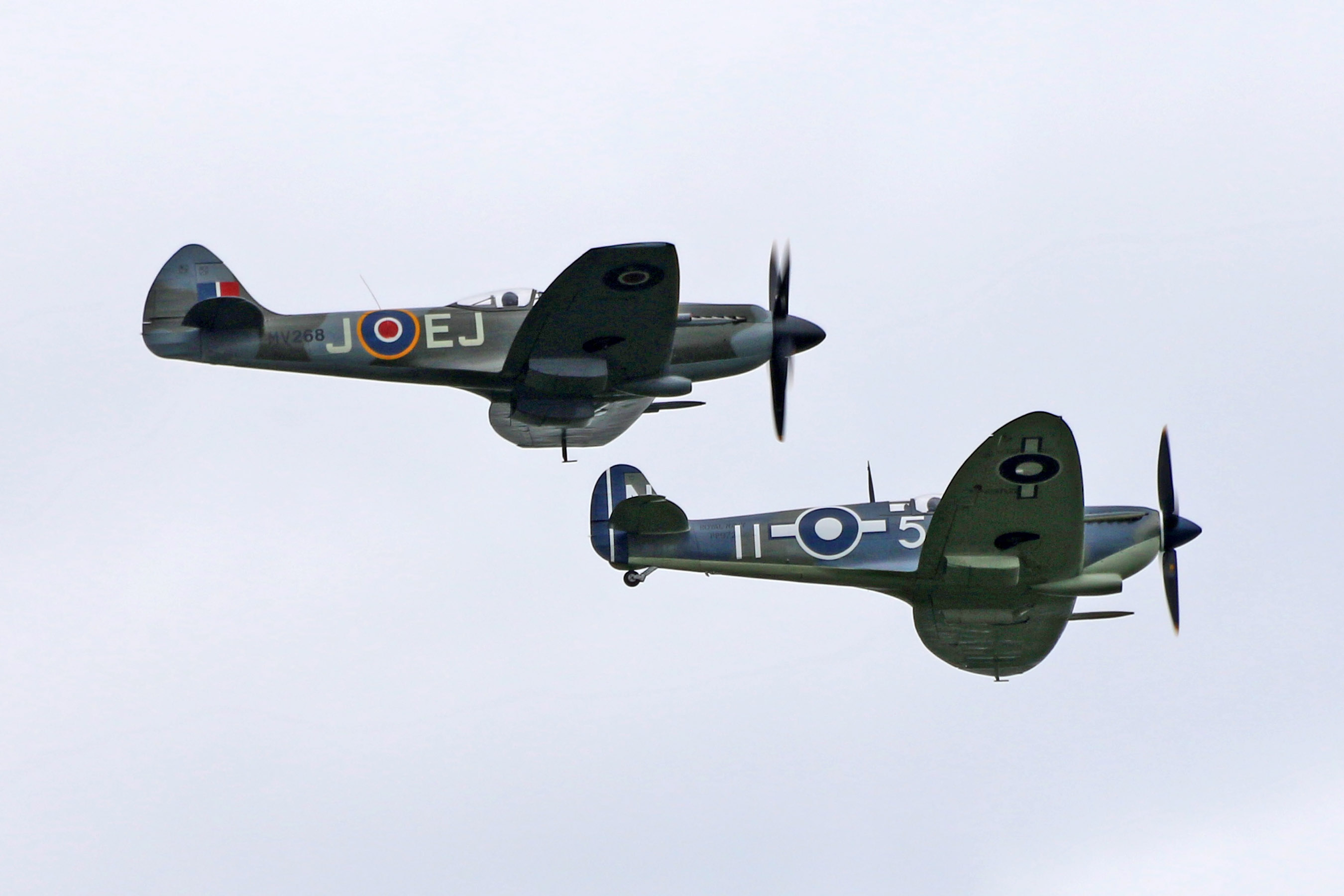 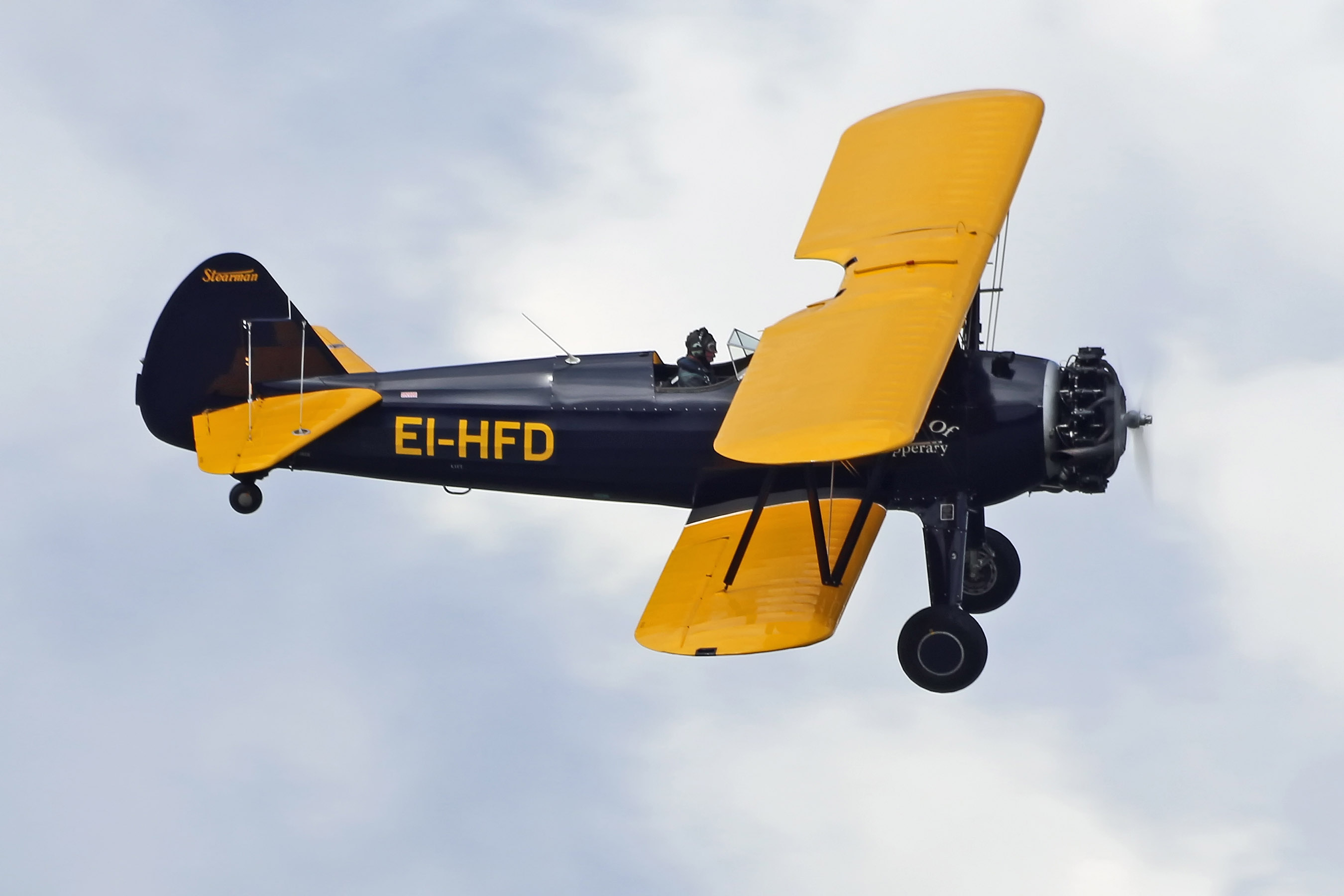 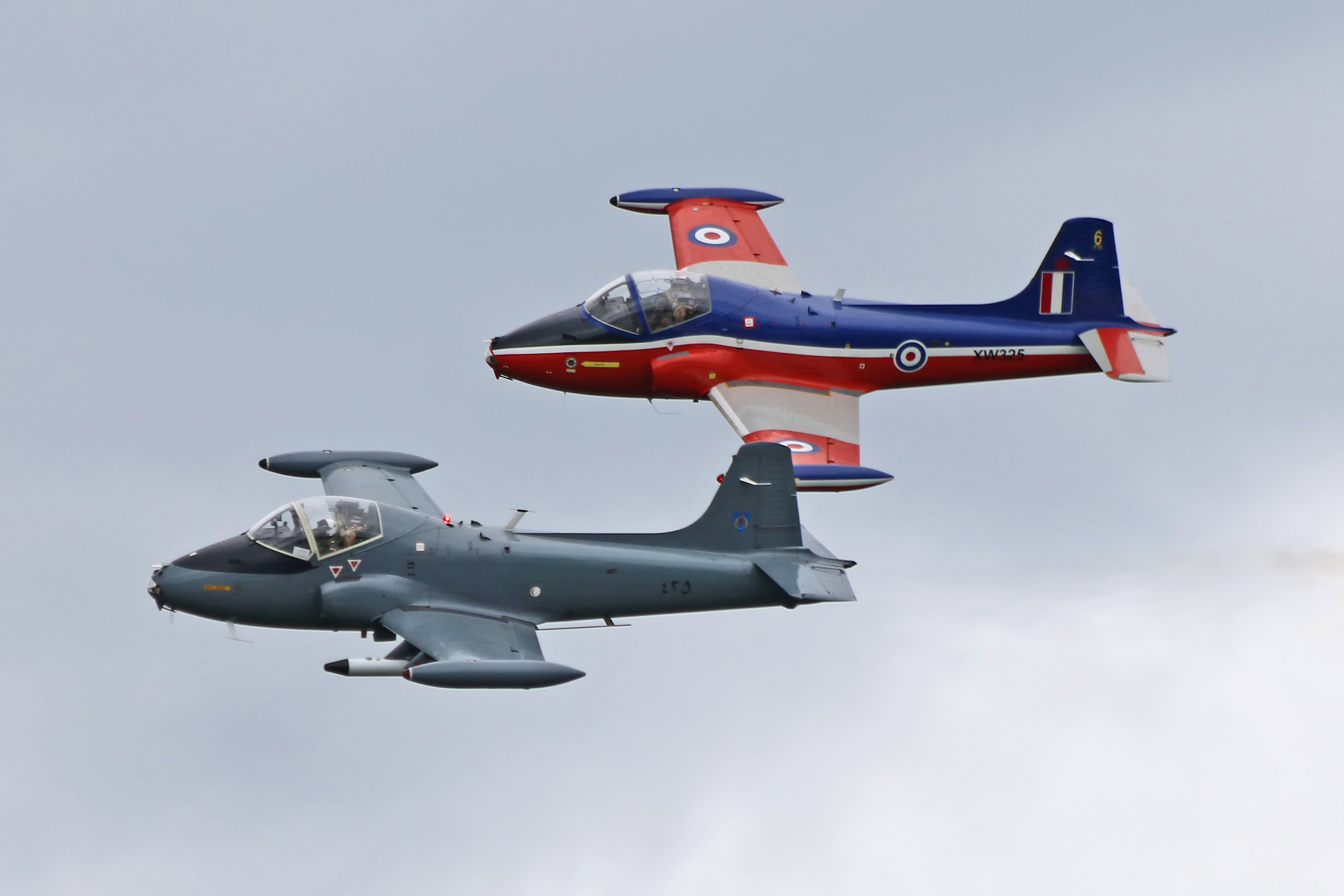 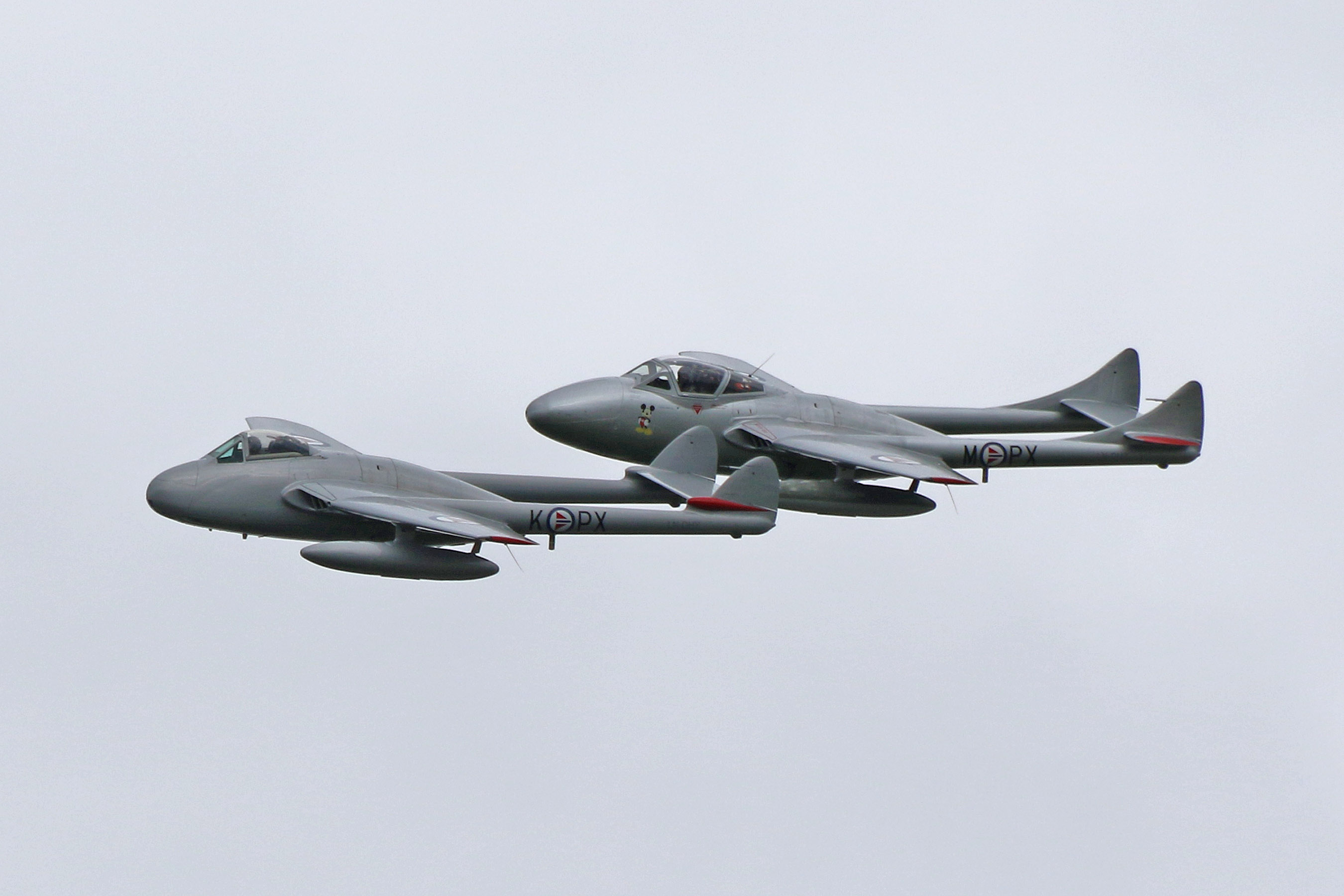 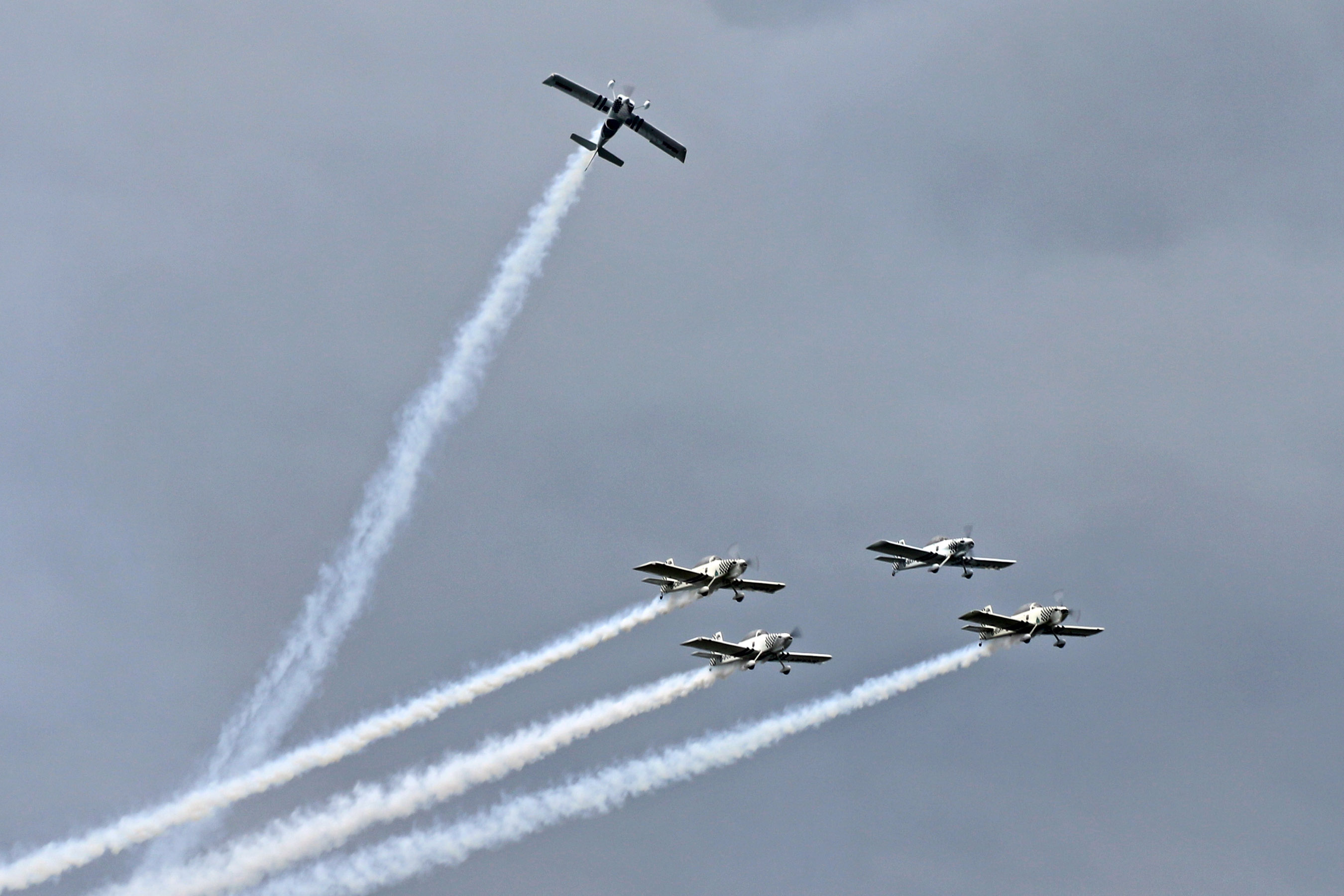