On Thursday 9th April there were just 298 flights through Irish airspace, an 84% drop when compared to Thursday 11th 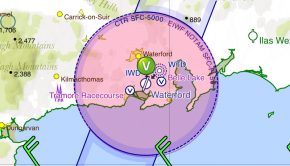 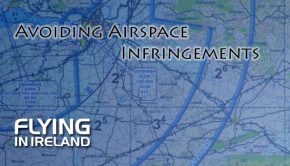 The IAA have released a video showing a typical 24 hours in Irish Airspace. Over 1.15 + Million Flights were