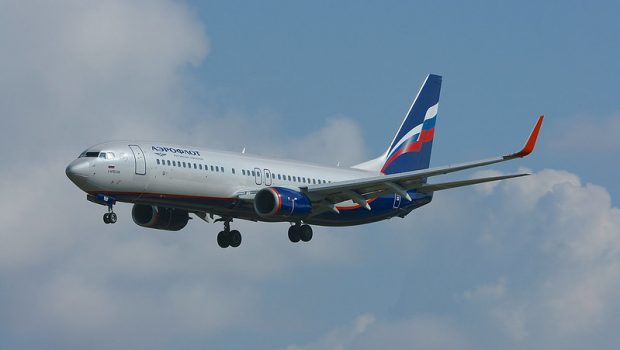 The Irish Government is expected to shut access to Irish airspace to all Russian aircraft and airlines. It is expected that there will be a short period of notice before the enforcement comes into place. It will be monitored by the IAA. The move comes following the invasion by Russia into Ukraine on Thursday and follows similar bans brought into place in recent days by the UK and countries across Europe. The scheduled Aeroflot flight from Moscow to Dublin on Saturday night was cancelled.

Although the final details have yet to be announced, it remains to be seen how it will affect the Irish based leasing companies who have many aircraft based and operating in Russia carrying both Irish and overseas markings. In a recent report by the AirFinance Journal, AerCap has 149 aircraft placed with Russian airlines, SMBC Aviation Capital have 34 placed with Avolon and CDB Aviation both having 14 and others having single digit numbers of aircraft placed in Russia.

On Sunday afternoon, the Ukrainian Foreign Minister confirmed the news that the world’s largest cargo aircraft, the Antonov An-225 has been destroyed at its home base of Hostomel Airport outside Kyiv. The aircraft had been undergoing maintenance since it arrived back from its last mission on 5th February when the aircraft arrived from Billund in Denmark. The aircraft had paid a number of visits to Shannon over the years and last visited on 19th October 2021.