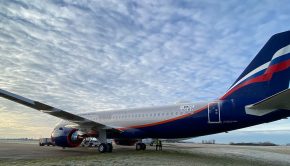 CDB Aviation, the Irish subsidiary of the China Development Bank Financial Leasing Company has announced a deal to lease four 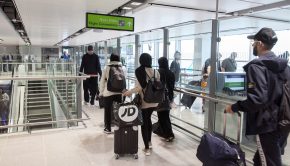 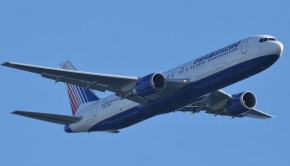 In a brief statement on 12th September, the Aeroflot Group, which is currently in the process of integrating OJSC Transaero