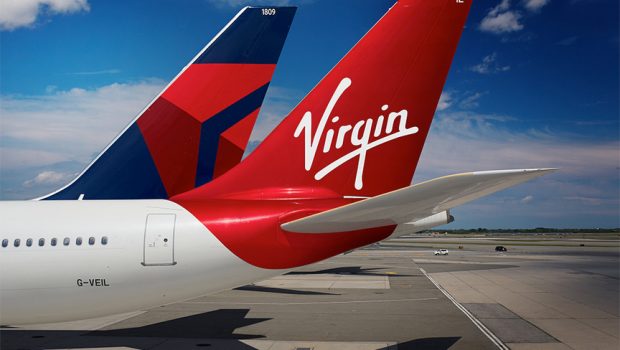 Delta Airlines and Virgin Atlantic have for many years had codeshare agreements on many routs between the US and the UK but these have now been expanded to include other Delta routes to Europe. Five of Delta’s routes to Europe will start to receive Virgin flight numbers from this month with the New York JFK – Dublin route getting a Virgin codeshare flight number from 1st October. This route will be operated by a Boeing 767-300ER for the winter season and will return to the Airbus A330-300 for summer 2021. The New York JFK – Dublin route will be operated as the VS3841 and the return flight will be the VS3842.

The Boston – Dublin service by Delta has been suspended since the COVID-19 pandemic but is scheduled to return in 2021. From March 2021, this route will also carry a Virgin codeshare flight number and will also be operated by a Boeing 767-300ER on a daily basis. The Dublin – Boston route will operate at the VS3838 and the return Boston – Dublin route will be the VS3839.

Delta Airlines purchased a 49% stake in Virgin Atlantic from Singapore Airline in December 2012. It was granted regulatory approval in June 2013. The two airlines operated up to 38 transatlantic services between London Heathrow and the USA daily during peak summer months pre COVID-19 restrictions.