On Friday evening, 5th March, Dublin Airport had its first visit of the Airbus A350-1000. The aircraft was operated on 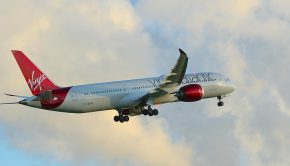 Virgin Atlantic to Operate Cargo Only Service to Dublin

Virgin Atlantic has announced a new cargo only service from Dublin during May. The airline will operate up to 90 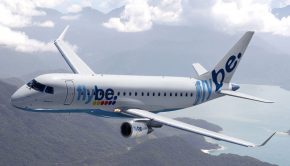 Connect Airways, a company bringing together Virgin Atlantic Limited, Stobart Group and Cyrus Capital, have announced that they have reached