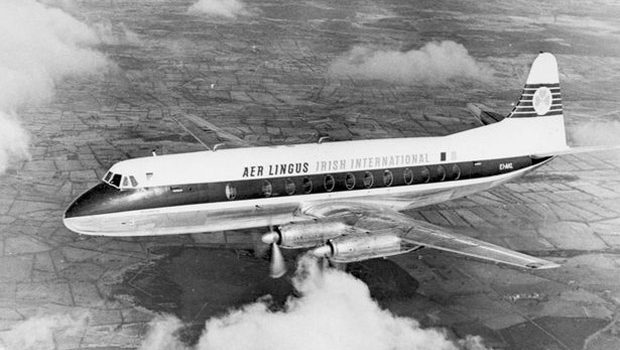 24th March 2018 marked the 50th Anniversary of the Tuskar Rock tragedy – the loss of Aer Lingus Vickers Viscount EI-AOM. A Newstalk documentary on the air disaster won two awards recently at the New York Festivals Best Radio Programs awards. The Newstalk series ‘After Tuskar Rock’ tells the story of Aer Lingus flight 712 which crashed en-route from Cork to London on March 24th 1968 – killing all 61 passengers and crew. Producer Eoin Brennan was celebrating the win with his team – which was made all the more poignant, as his grandfather was one of the passengers who tragically lost their lives in the plane crash.