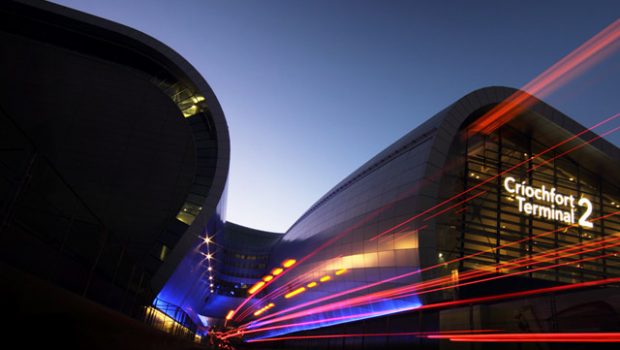 Dublin Airport handled more than 3.1 million passengers in June, which was a new monthly record for the airport and a 7% increase on the same period last year. The increase in passenger numbers made it the busiest June in the airport’s 78-year history.

The number of passengers travelling to and from continental Europe grew by 6% to almost 1.7 million passengers. UK traffic grew by 3% to almost 873,000 passengers.  Transatlantic traffic increased by 16% to 446,000 passengers. Other international traffic, which includes flights to the Middle East, North Africa and Asia Pacific region with new recently launched direct flights to Beijing and Hong Kong, grew by 28% to 92,000 passengers.

The number of passengers on domestic flights grew by 45% in June, with almost 12,000 passengers taking flights within the Republic of Ireland last month. More than 14.7 million passengers travelled through Dublin Airport in the first six months of the year, representing a 6% increase on the same period last year. 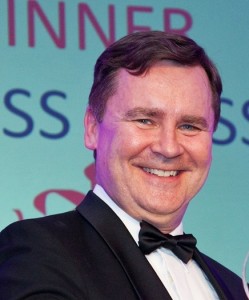 Emirates Country Manager Enda Corneille said that plans for a third daily service out of Dublin have been put on hold temporarily – due to issues at Dublin Airport. “We were looking to increase our frequency this year to a third flight but we ran into a few problems on the infrastructure front,” he admitted. “In hindsight it’s probably better to keep the two flights as the schedule is stable and find the two flights connect well as they arrive into Dubai at better times, hitting the sweet spot of all the connections. Flight 162 lands in Dubai at half past midnight, and then 2am out is Sydney.” He pointed to pinch points at Dublin, notably in the US pre-clearance area and the early morning short-haul rush, but added: “Our view is we can still grow in this market, we just need to find the right time and the right shape for that.”

“We may look at increasing frequency into next year but at the moment it’s about nudging that seat factor higher. It’s at 80% but I think we can get to 85%,” he told Travel Extra. 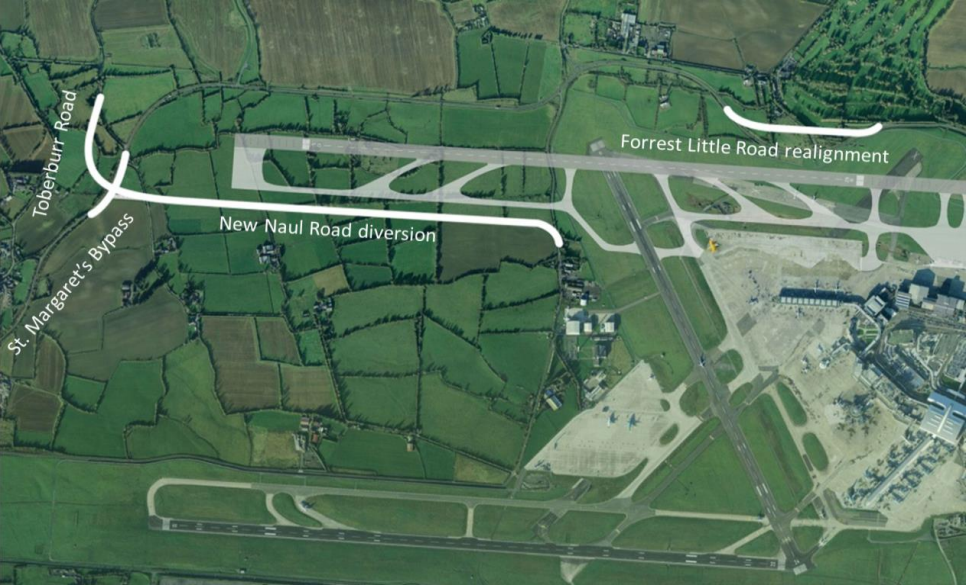 DAA Chief Executive Dalton Philips has said it would be an economic catastrophe if a new runway was not built at Dublin Airport. Speaking at the launch of the capital investment plan for transport, tourism and sport as part of Project Ireland 2040, Mr Dalton described the proposed new ‘North’ runway as a once in a generation piece of infrastructure. He said it had to be built by 2021 and that it was important that new legislation was put in place.

Minister for Transport Shane Ross said it was a national imperative that a new runway be built and there was an absolute commitment that it will be delivered on time. He said he would introduce legislation to deal with noise pollution at Dublin Airport in September and he hoped that it would be passed by the end of the year.

Minister Shane Ross told the Oireachtas Transport Committee that he expected the Airport Noise Regulation Bill would be enacted by the end of the year. Since EU noise regulations were introduced in 2016, he said that national regional authorities (similar to Fingal County Council) have been appointed in Germany, Denmark, the Netherlands, Luxembourg, Greece, France and Finland.

An IAA equivalent has been appointed in Austria, the Czech Republic, Italy, Latvia, Portugal and Sweden, while Belgium, Romania, Spain and the UK have not designated their authority yet. The minister said Fingal County Council “offered the best way forward” following discussions with the department. “We didn’t have a large number of alternatives”, he said.

Separately, Minister Ross said a report is due out shortly on the possibility of expanding Dublin Airport. He said that perhaps the building of a new independent terminal should be looked at. However, Mr Philips said that a new terminal would not be needed until the 2040s.