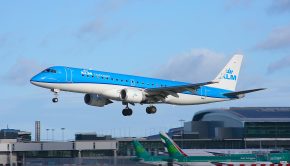 KLM returns to Dublin as part of an expansion of services as industrial relations issues simmer on long haul.

Dublin Airport welcomed the return of Dutch Airline KLM, with the launch of the airline’s new twice daily direct service 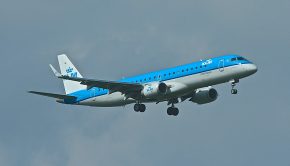 At an announcement on 21st June, KLM Royal Dutch Airlines (KLM), part of the Air France-KLM Group, confirmed that it 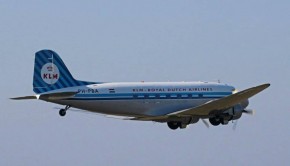 To celebrate the launch of daily flights from Belfast, KLM brought the DDA Classic Airlines (DDA) Douglas DC-3, PH-PBA, to 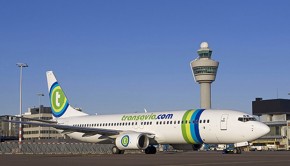 Air France KLM is recruiting an Account Manager, based in Dublin, who will be responsible for growing sales within a