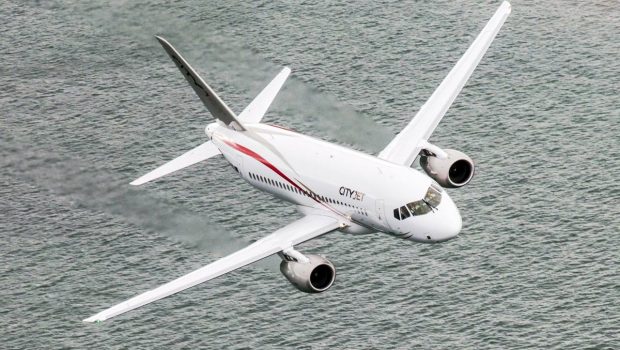 Cityjet have announced losses of €30.2 million before tax for 2016 mainly driven by once off costs of €8.4 million for the acquisition of new aircraft and foreign exchange losses of €13.1 million. The €8.4 million also includes the costs of type training for staff on the new aircraft types. The airline is currently in a transition from offering scheduled services to wet leasing. Cityjet currently has deals with SAS, Brussels Airlines, KLM and Air France operating nine crew bases around Europe. Last month, KLM announced that they were going to lease an additional two RJ85’s from Cityjet on top of the existing two they already lease from the airline. New customers are expected to be announced in 2018.

Revenues during the year rose by 20% to €198.2 million from €165.1 million in 2015 and is expected to hit €276 million in 2017. Losses from its day to day operations stood at €1.8 million. Executive Chairman Pat Byrne said that CityJet expected cash flows to strengthen next year.

“The business is changing,” he said. “The larger airlines are looking more and more at outsourcing their regional routes. We should have profits worth writing home about in 2019,” he added.

“Significant progress has been made in 2016 in restructuring CityJet from being predominantly a scheduled carrier to being predominantly a wet lease operator, albeit with a significant scheduled presence,” according to Mr Byrne. It is expected the scheduled services will only amount to approximately 15% of its business when the transition is complete. Expansion of the company has been rapid, mainly due to the acquisition of Finnish carrier Blue1 in 2016 and Danish company Cimber earlier this year.