The Commission for Aviation Regulation (CAR) is the authority charged with declaring coordination parameters at coordinated Irish Airports. In their

In our original article published on Sunday 30th June, we stated that the Irish Aviation Authority (IAA) is to be 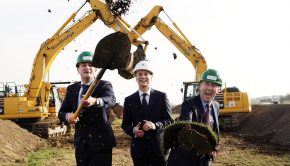 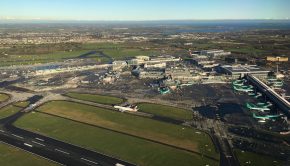