Main photo: ICP Ventura EI-SNG is the second example of the type to be registered in the country and will 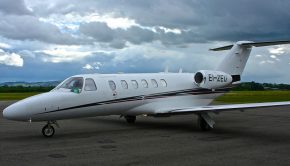 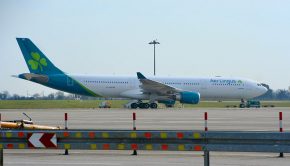 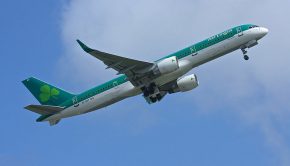 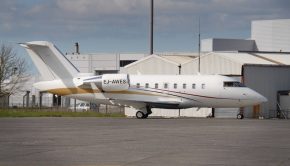 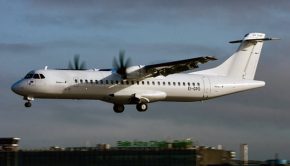 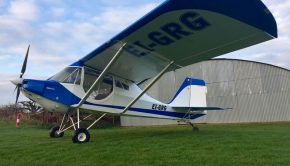 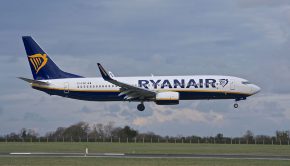 Over the last few years, Ryanair aircraft were common in the additions section of this report but this has definitely 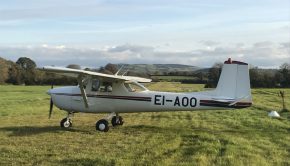 Cessna 150E EI-AOO makes a return to the register after many years in the UK as G-BURH. EI-AOO was built