Browsing the "Airbus A220" Tag 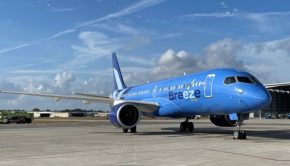 AerCap has announced that it has delivered the first of 14 new PW1500G powered Airbus A220-300 aircraft to Breeze Airways. 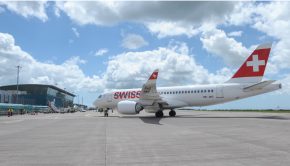 Swiss return to Cork in July

Swiss will return to the Zurich Cork route from 5th July with a once weekly service initially. The flight will

Bombardier has submitted a planning application to Belfast City Council to add another 333,000 sq ft to its 565,000 sq