Canadian airline, WestJet has announced changes to the schedule for the services to Dublin in 2023. The airline will increase

On Thursday Ryanair and Shell, signed a Memo of Understanding (MOU) to advance the supply of sustainable aviation fuel (SAF) 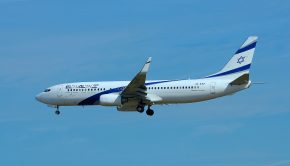 Israeli national airline, EL AL has announced a new service from Tel Aviv to Dublin starting in March 2023. The 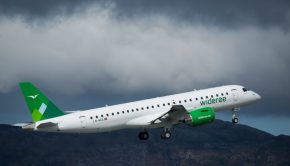 EasyJet has celebrated the launch of the first flights on its seasonal winter route from Belfast City to Glasgow, providing