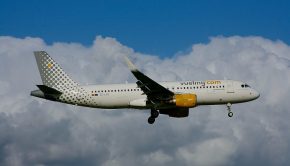 Vueling Airlines has announced it will start a new twice weekly service from Paris Orly to Shannon. The new service 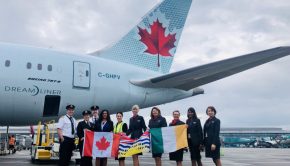 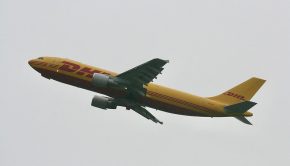 For the past two years, ASL Airlines Ireland has been working in partnership with DHL to participate in their Global

Emerald Airlines, operating for Aer Lingus Regional has started a new summer season weekly flight between Dublin and Jersey. The

On Friday, Loganair restarted service between Inverness and Dublin for the first time since before the pandemic. The four times

Emerald Airlines, operator of Aer Lingus Regional, expands its services from Belfast City Airport, with new routes to Glasgow and

On Monday, Ryanair Holdings announced its annual figures with a loss of €355 million for the year ending on 31st