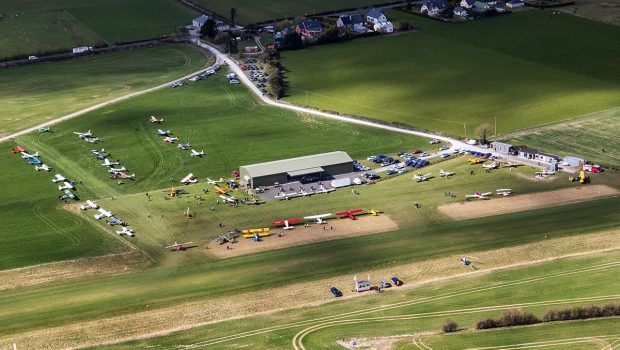 The famous Birr Breakfast Fly-In, the traditional flying season opener, will take place on 15th April. The event last year was attended by over 100 aircraft and raised over €20,000 for St Vincent de Paul Birr. €10,000 was raised by participating pilots on the day with that amount matched by Simtech. The fly-in was supported by over 40 volunteers from the Ormand Flying Club and the local community who cooked breakfasts, marshalled aircraft and manned the radio.

To see some photos from last year’s event, click here or listen below to the Squawk 7000 podcast from the day.