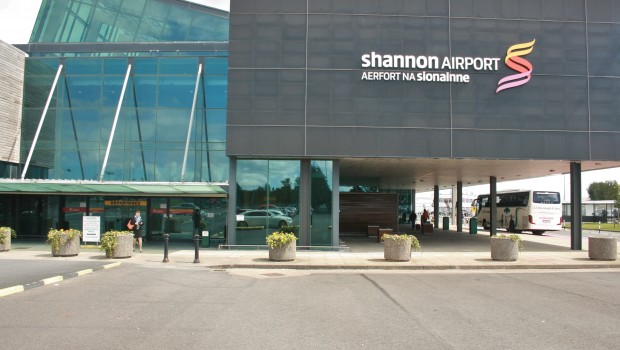 Shannon Group Welcomes New Appointment to the Board

The Shannon Group has welcomed the appointment of Pádraig Ó Céidigh as the new Chairperson designate of the Board of Shannon Group. The announcement was made on Tuesday by the Minister for Transport, Eamon Ryan TD. Pádraig will take up his new role as Chairperson for a period of three years, following his appearance before the Joint Oireachtas Committee on Transport and Communications.

An experienced business leader and entrepreneur, Mr Ó Céidigh has extensive knowledge in the aviation sector and has a strong track record at senior levels in both the public and private sectors.  He has held senior management positions including CEO and Chairman of Aer Arann for some 26 years. He is a former winner of the Ernst & Young Entrepreneur of the Year Award and represented Ireland at the EY World Entrepreneur of the Year. Mr.  Ó Céidigh served in Seanad Eireann from 2016-2020. He is a native Irish speaker and is an alumnus of Harvard University and University College Galway, where he was awarded Business Alumni of the Year and is an adjunct professor of Entrepreneurship and Business. He also holds a qualification from the Law Society of Ireland. He has previous board experience with Fáilte Ireland, RTÉ and An Bord Iascaigh Mhara.

Commenting on his appointment, Pádraig Ó Céidigh said: “Shannon Airport is a vital economic engine for the Shannon Region and wider west of Ireland economy. It is imperative that Shannon Group is supported in its recovery, and I am deeply committed to working with the CEO and Board to ensure this happens. The revitalisation of the airport is important not only for the staff who work there but for the thousands of people who rely on Shannon’s air connectivity for their business and livelihoods.”

Also commenting was the CEO of the Shannon Group, Mary Considine who said, “I would like to congratulate Mr Ó Céidigh on his new appointment as Chairperson. His wealth of business experience in the aviation sector, in particular, will be of immense support to Shannon Group. Our focus now is on continuing to rebuild vital air services for the people and businesses in this region who rely on Shannon for air connectivity. We are doing this by working with our aviation partners to build on the success we have had to date. There is a long journey ahead for aviation recovery, but I am confident that with the right supports and the hard work of the entire team here, we will see Shannon thrive again.” 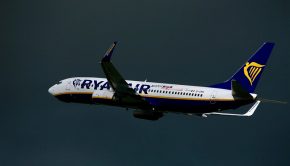 New Liverpool Route from Shannon for 2023 →