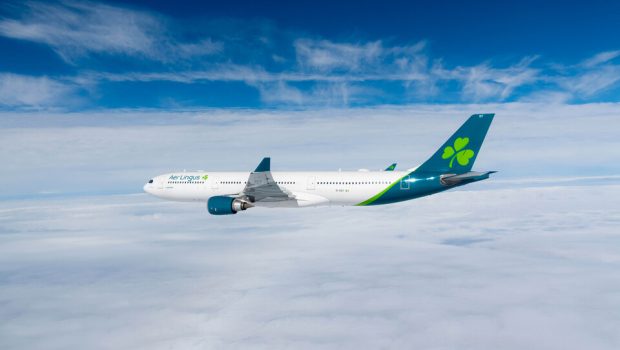 Aer Lingus has apologised to passengers for any inconvenience caused and they now have dedicated teams in place to contact customers directly to offer either a full refund, re-accommodation on an alternative service or the option of a voucher with an additional 10%, for use across the Aer Lingus network over the next five years.

Earlier this week, Aer Lingus UK first aircraft took to the skies for the first time with a test flight on Airbus A330-300, G-EILA. The flight lasted 1h 20m having flown north from Dublin to the Glasgow area at FL310 (31,000 ft) and then made a U-turn and returned to Dublin. The aircraft is expected to remain parked at Dublin for the coming weeks prior to entering service from Manchester in October.