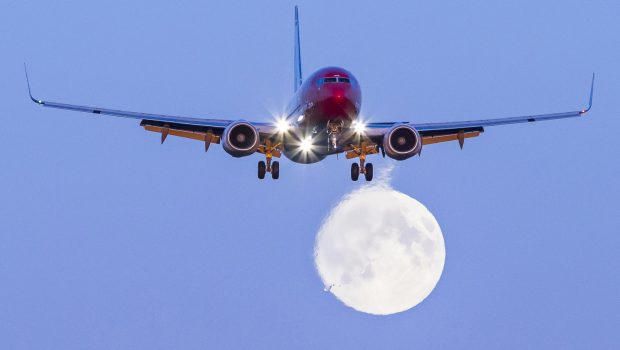 Norwegian Airlines has announced the appointment of Geir Karlsen as the new CEO to the airline as former CEO Jacob Schram was removed by a vote of the Board. The new appointment is effective immediately. 56 year old Geir Karlsen has held the position of Chief Financial Officer (CFO) since April 2018. From July 2019 to December 2019, he was Acting Chief Executive Officer of Norwegian. He has extensive experience with listed companies within shipping and offshore.

The Board of Norwegian voted on 20th June to end the tenure of former CEO Jacob Schram. Mr Schram’s employment contract, signed in 2019, entitles him to nine months’ notice. He will support the Board on a full-time basis during his notice period up to 31st March 2022. He will continue to receive his current salary until then, and thereafter a 15 month severance payment in monthly instalments, as specified in his employment contract agreed in November 2019.

Commenting on his appointment to the position, the new CEO of Norwegian, Geir Karlsen said, “I appreciate the trust given by the Board of Directors, and I am pleased to accept the opportunity of serving Norwegian in a new role as CEO. Going forward, our main priorities will be to increase the profitability of our low-cost operations and to attract new and existing customers in all key markets. Norwegian is well positioned following the recent reconstruction of the company, with a strong brand, proven products and services, and not least a team of highly experienced colleagues ready to fight for every customer.”

Despite having only emerged from examinership in April, the future of the Irish based, Norwegian Air International has come under scrutiny. Around 50 people are employed in the Irish operations, with staff recently receiving letters from the company suggesting that significant changes will be made within the company. A spokesperson for the company has denied that the Irish operations will be wound up but did suggest that the company would need to be ‘right-sized’ going forward.