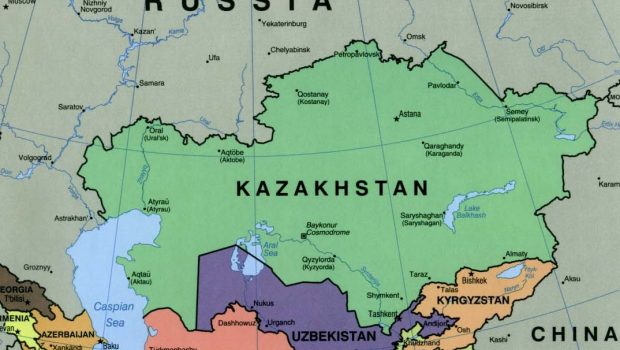 Ireland’s Aviation Regulator has announced the establishment of a formal agreement with the Kazakh Government to provide aviation regulatory services to central Asia’s largest country. An agreement was also announced where the Irish Aviation Authority (IAA) will also provide technical support to the Kazakh CAA.

Commenting on the new deal between the two Aviation Authority’s, Ireland’s Aviation Regulator, Diarmuid Ó Conghaile said, “This marks the start of important relationship for Ireland and Kazakhstan. The ICAO ‘Article 83 bis’ agreement provides for aircraft operated in one country to be registered on the register of another country, subject to a formal international agreement between the two States and lodged with ICAO, the UN body responsible for global aviation standards. We have now taken this step with Kazakhstan, and a number of aircraft operated by the Kazakh national carrier, Air Astana, will be transferred to the Irish register over the course of the summer and the remainder of this year. The Irish Aviation Authority will review the aircraft and provide Certificates of Airworthiness, while other aspects of regulatory oversight will be delegated to the Kazakh Civil Aviation Authority. Our ambition for the new IAA is to build on our position as a leading global aviation regulator. We have the expertise and experience to offer advisory and training services internationally. The historic strength and capacity for innovation in the Irish aviation sector give us a unique starting position, and Brexit has augmented the opportunity.”

Also commenting was the Kazakh Director General of Aviation, Peter Griffiths who said, “The agreement will enable the Kazakh Civil Aviation Authority to further develop the skills and qualifications of its employees as part of a continual improvement process, as well as to learn from the best practices of the Irish Aviation Authority.”