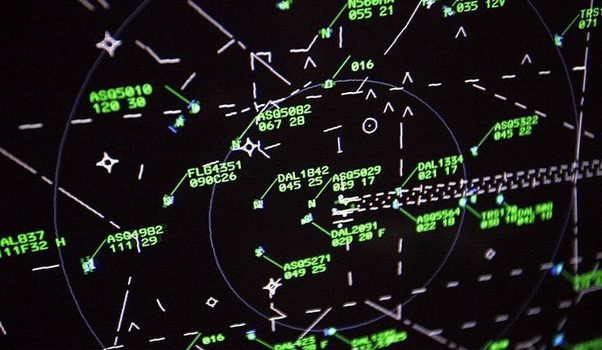 Air Traffic Declined by over 700,000 Flights in the Past Year

Figures published by the Irish Aviation Authority Air Navigation Services Provider (IAA ANSP) have confirmed that the COVID-19 pandemic has resulted in a dramatic slump in air traffic levels. Overall air traffic managed by the IAA ANSP was down 63% over the past 12 months. This is the worst year on year decline in air traffic since records began. The figures equate to similar numbers last seen back in 1998. With the rollout of the vaccines and the drop in the number of serious infection rates, the IAA Chief Executive, Peter Kearney has stated that the conditions for a safe re-start for aviation need to be put in place. He stated that the aviation sector could not continue to sustain the level of losses currently experienced across the sector and a clear roadmap for the recommencement is needed.

Commenting on the release of the figures, Peter Kearney said, “While mindful of the need for continued adherence to public health advice as inoculation rates increase with the continued roll-out of vaccines in Ireland and across Europe, it is important that we prepare for a harmonised re-start of aviation and travel in line with our European counterparts. The EU has moved ahead to plan the removal of the ban on non-essential travel into the bloc. It is in Ireland’s interests to sign up to this EU-wide travel approach and prepare for the safe return of international travel. The aviation industry in Ireland has put together a comprehensive proposal for a safe and sustainable re-start; while this is still being reviewed by Government, we believe that it provides a balanced framework for the re-start of travel as soon as possible in the summer. Aviation is an economic enabler and Ireland has become a major global player in this sector, pre-pandemic. To enable Ireland’s economic recovery, we must have a fully functioning and stable aviation industry. We cannot afford to be left behind as countries re-open across Europe, including the UK. The aviation industry is ready to participate in a coordinated approach based on the EU traffic light system and digital green pass to ensure that air travel can re-open and passengers can be confident that their flight will go ahead, and risks associated with COVID-19 are minimised.”